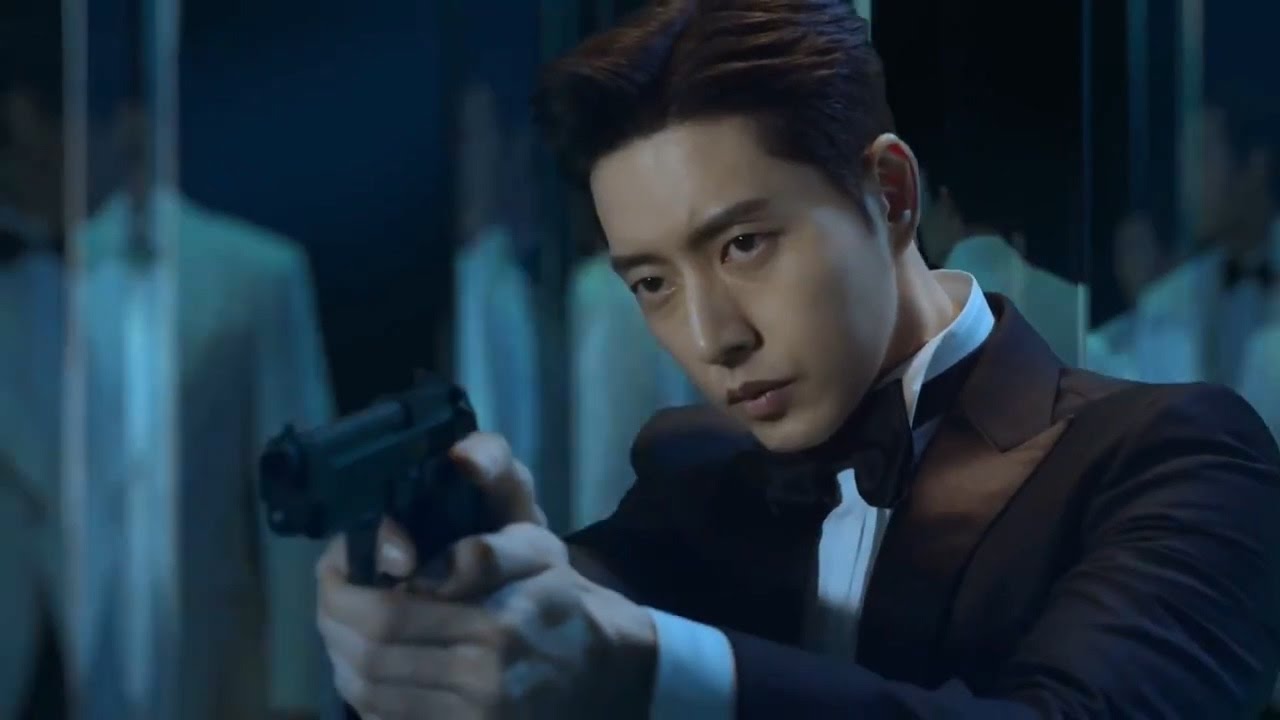 Actor Park Hae Jin is far from being a stranger to fans following Korean drama and Hallyu culture. Best known for starring in internationally acclaimed series like My Love from Another Star and Cheese in the Trap, Hae Jin is a small screen A-lister constantly sought after by drama producers and directors. Currently, the actor is shooting for Cheese in the Trap’s film adaptation, reprising his controversial role as Yoo Jung.

But what’s even more exciting is Hae Jin headlining Netflix’s first ever venture into K-dramas (yes, K-drama is that big of a deal for the streaming giant to be dipping its toes into). In collaboration with local network JTBC, Netflix will be releasing episodes of new action-comedy show Man to Man the same time it airs in Korea, complete with subtitles in over twenty different languages.

Man to Man chronicles the life of action celebrity Yeo Woon Gwang (Park Sung Woong) who is assigned Park Hae Jin’s Kim Seol Woo as bodyguard, being part of the latter’s secret mission. Its drawing element for drama fans is the duo’s hilarious budding bromance amid all the chaos and mystery waiting to unfold. Think the iconic friendship between Goblin’s resident ahjussis Gong Yoo and Lee Dong Wook, except in an action genre instead of fantasy. 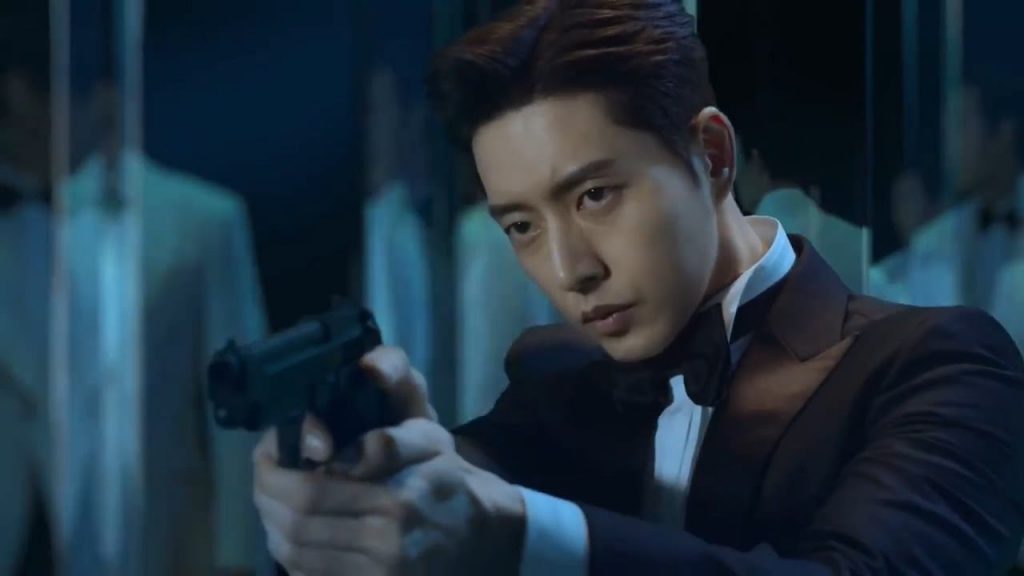 “There was no single reason for me not to take the job. All the chemistry between the characters looks very interesting to me, and I thought I had lot of things that I can share with the audience through this role. And of course, I really enjoyed reading the script,” Hae Jin says in an exclusive interview with Scout.

“There’s no specific genre or character which is easier than the other. You should be on the same page with your audience when you try to be funny, so it’s important to collaborate closely with the crew for each scene,” he says of the shift in genre. “It’s not an easy thing to do.”

And the similarities between him and his character? “Both Seol Woo and I are always trying to be perfect but we’re actually somewhat clumsy. The biggest difference is the fact that I’m rather pacifist–far from a ghost agent,” Hae Jin laughs.

What else is this guy up to? Aside from shooting projects, Hae Jin is also preparing for the summer, just as South Korea’s temperature is getting on the hotter side and moving further away from spring. Onto the fun part, we got ahold of the actor’s summer favorites and wrapped them up for you in a handy dandy graphic below. 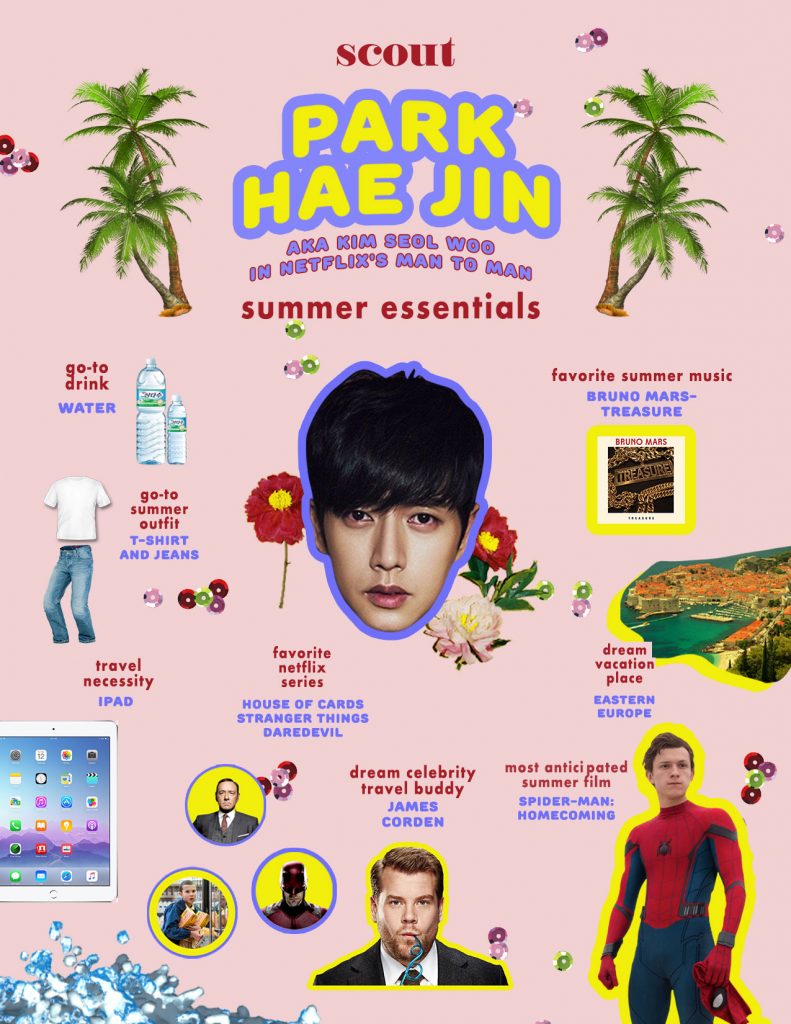