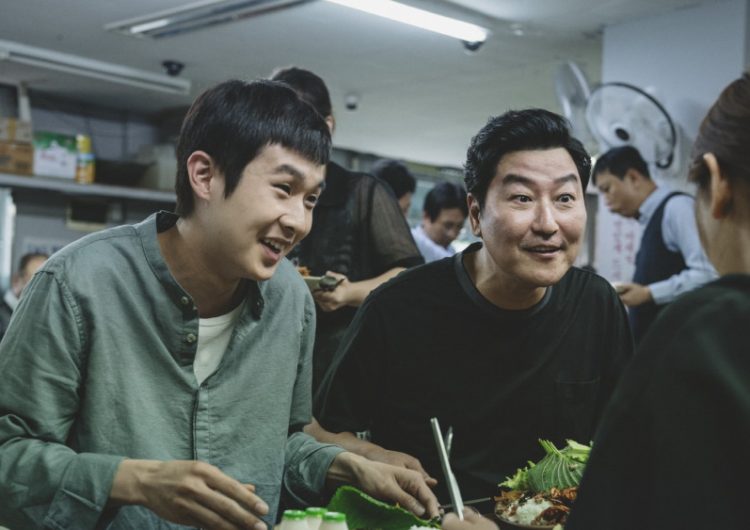 As Bong Joon Ho’s trusty interpreter, the 25-year-old never fell short in doing her job—from the filmmaker’s guestings to acceptance speeches. Her eloquence and swiftness in delivering lines to the audience are absolutely commendable. For most people, just standing in front of large A-lister crowds is already a feat.

Read more: This is not a drill: “Parasite’s” screenplay is now available online

It’s a good thing viewers have acknowledged Choi’s hard work. It’s what she deserves. If ever you weren’t able to catch it, a backstage interview revealed that Choi—who’s also a filmmaker—is currently writing a film.

“You already know she’s a filmmaker,” Joon Ho says in front of the press. “Actually, she’s writing some feature-length script, I’m so curious about it.” No further details were disclosed during that backstage talk, but this tweet by The Wrap journalist Steve Pond gives us a peek.

In his tweet, he reveals: “Bong Joon Ho’s translator, Sharon Choi, is a director. When awards season ends (i.e., tomorrow), she says she wants to start making a movie… about awards season.” Damn, this feels exactly like the kind of a meta narrative we want to see unfold. Will it be about the Oscars? Or a commentary on awards culture in general? Are we seeing it through a translator’s POV? We’re so curious. And “Crazy Rich Asians” actor Henry Golding is now volunteering as tribute: “I’m free this summer.”

“Parasite” is the first non-English language film to win Best Film at the Oscars. It’s about time foreign films are properly recognized, and we hope the much-deserved attention doesn’t end with “Parasite.”