We’re at the peak of the season and everyone can feel Manila at its hottest. At the edge of summer, we millennials have got to grasp the chance to chill when we can. Workaholics–whether it’s from your job, internship, school work, or thesis–need a break too, regardless of whether we’re on holiday or not. Take a breather and relax even for just a little bit. Turn up that mellow playlist or marathon that series or discover a chill R&B artist online. You don’t have to be on break to treat yo self!

Spotify’s Mellow Beats playlist – Not a paid shilling, I promise. This playlist, full of hip-hop instrumentals, is everything I’ve been looking for; it primarily helps me relax and sleep, because all I have to do is bump it and zone out. 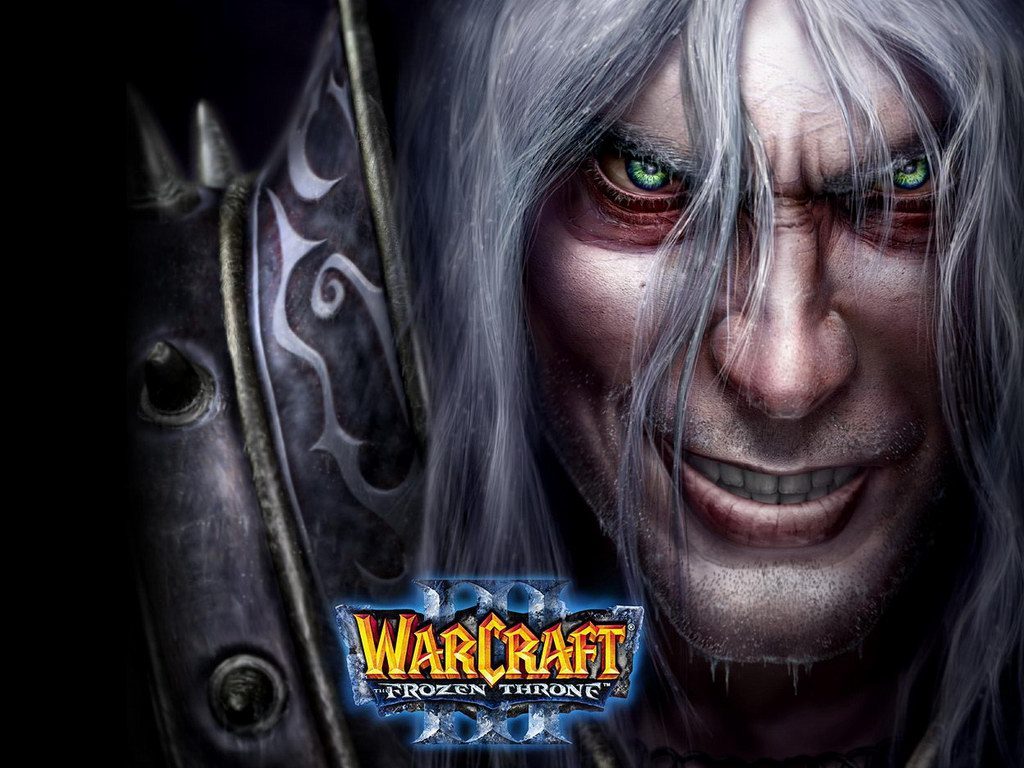 Warcraft III – Thanks to the remastering of old games, a group of friends and I have started to get together and play them online, including Warcraft III and a bunch of its old custom maps. Of course, adulting gets in the way a lot, but I’ve never felt this much joy in a long time.

Sunnies Specs’ Kennedy in Caspian Sea – When I had my eyes checked by my ophthalmologist last year, she mentioned that I should have my grade examined at least once a year since it tends to fluctuate. These new Sunnies came right on time! I love how unique and cute this style is, and apparently it’s a favorite from Erwan Heussaff, their new ambassador. I’ll be having the lens put in this week, hopefully. Really can’t wait to start using them for everyday.

“Sweet Life” by Joo Young – Starship R&B artist (is he even still signed onto the label?) Joo Young was practically the DEAN of 2014-2015. I was bummed to see the hype around him fizzle out a bit because his songs were BOMB. I stumbled upon “Sweet Life” recently on Youtube and found that he released some music a couple months ago. And man, it’s great to hear that he still has it. I hope he bounces back into the mainstream again soon because this guy has some serious talent.

“Big for Your Boots” by Stormzy – I first heard Stormzy while listening to Raleigh Ritchie’s “Keep It Simple” about a year ago. His style of rapping–grime, I think–was definitely different from the hip hop that I was used to hearing. After marathoning the second season of Chewing Gum (guys, stop sleeping on this show!!) and stumbling upon his music yet another time, I can safely say that I dig it. A lot. Stormzy’s flow is amazing! 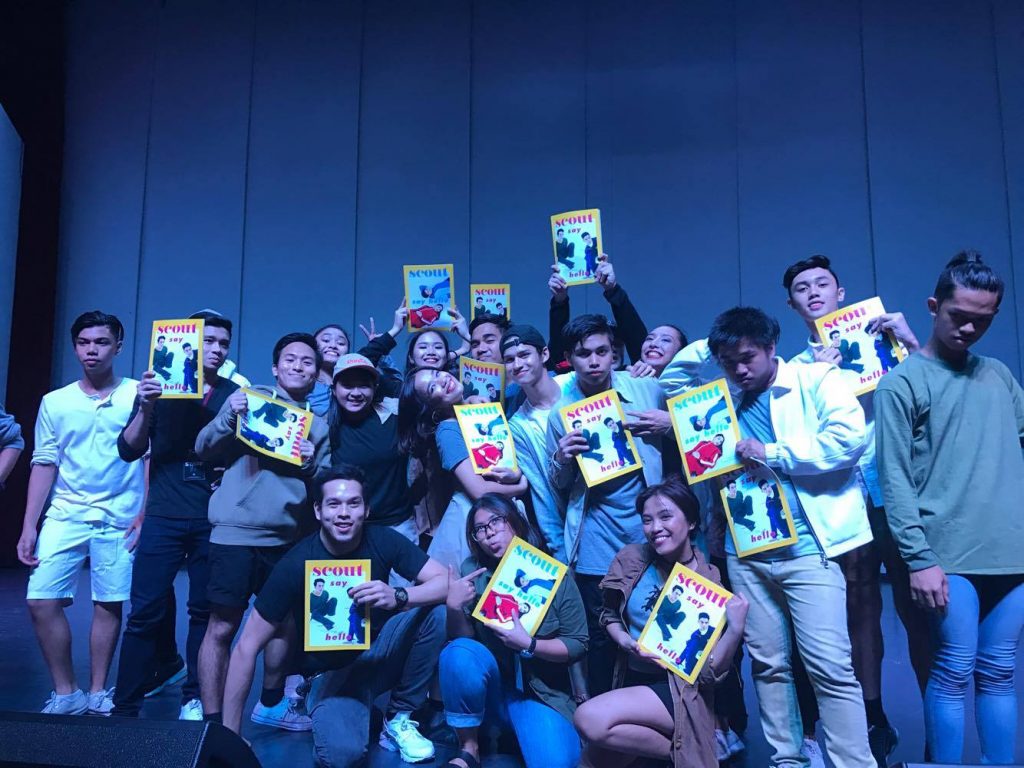 Ascend: Juvenile Dance Crew’s Annual Dance Concert – I got to watch my former dance crew’s concert last Friday. It definitely took me back to those days when I was the one dancing on the stage. But now it’s the youngins’ time to shine and for the “older” ones to take the back seat. The dance concert was for the benefit of The Heart At Play Foundation, with performances from guests like UA&P Squadra, Kid Lightning Crew, TPM, Stump, and the UST Pharmacy Dance Troupe. I even had the chance to include Scout in this amazing event. Look how cute they are posing with copies of the mag! I miss my dancing days and hopefully I can bring them back soon. 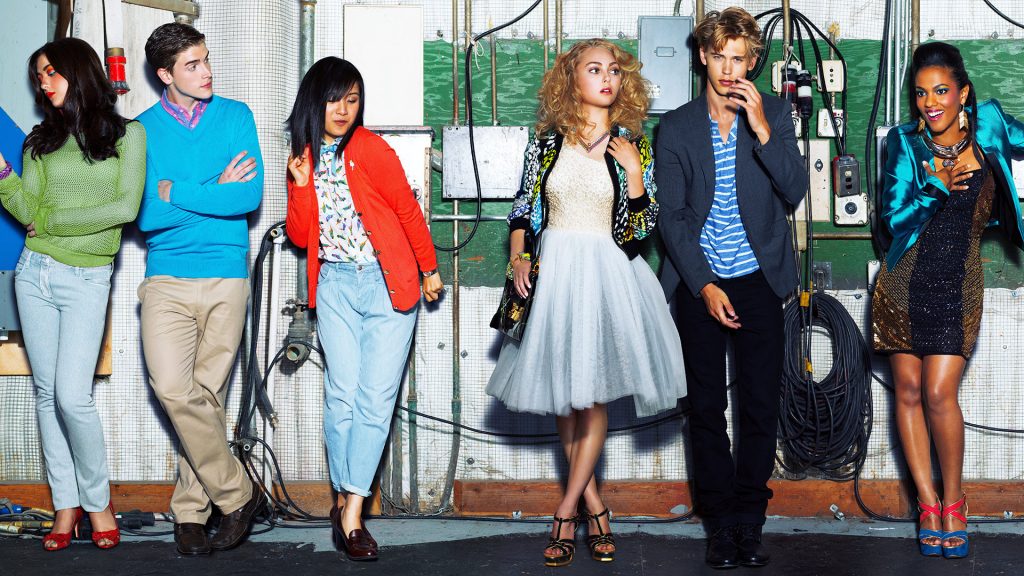 The Carrie Diaries – No shame, but I spent my whole Sunday binge watching The Carrie Diaries on iFlix. I haven’t watched a single episode of Sex and the City, but I feel like this prequel is more my thing. I can somehow relate to Carrie Bradshaw when she can only think about nothing but being part of Interview and living in the big city. No spoilers, don’t worry. Too bad the series got canceled after it’s second season. It’s really not that bad, y’all. Plus, Austin Butler is a such a hottie! 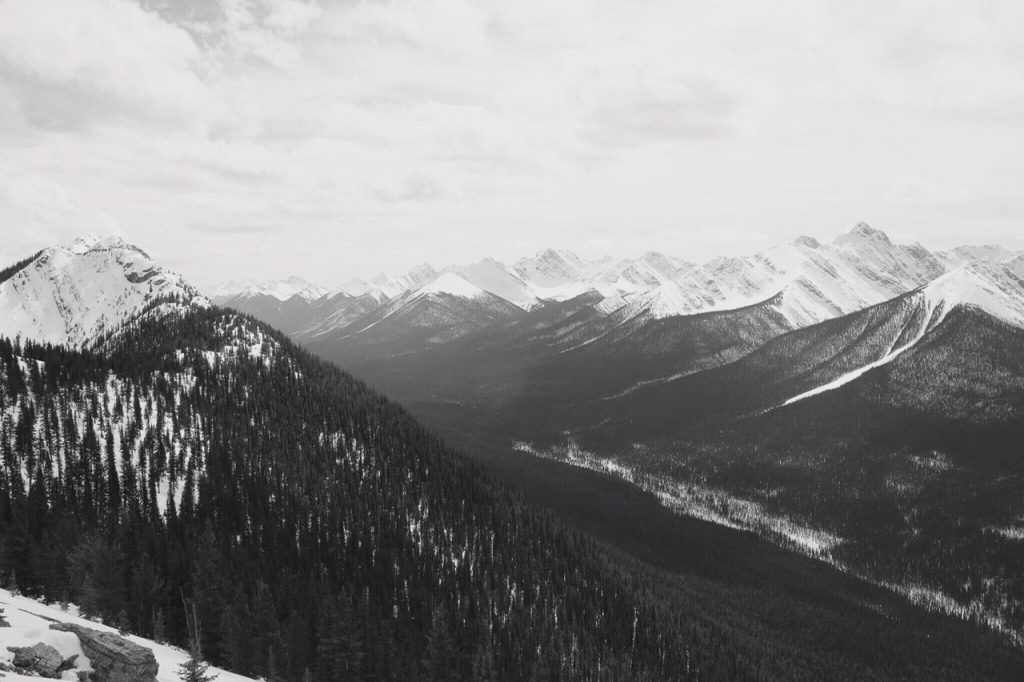 About to come home from the slopes of Canada