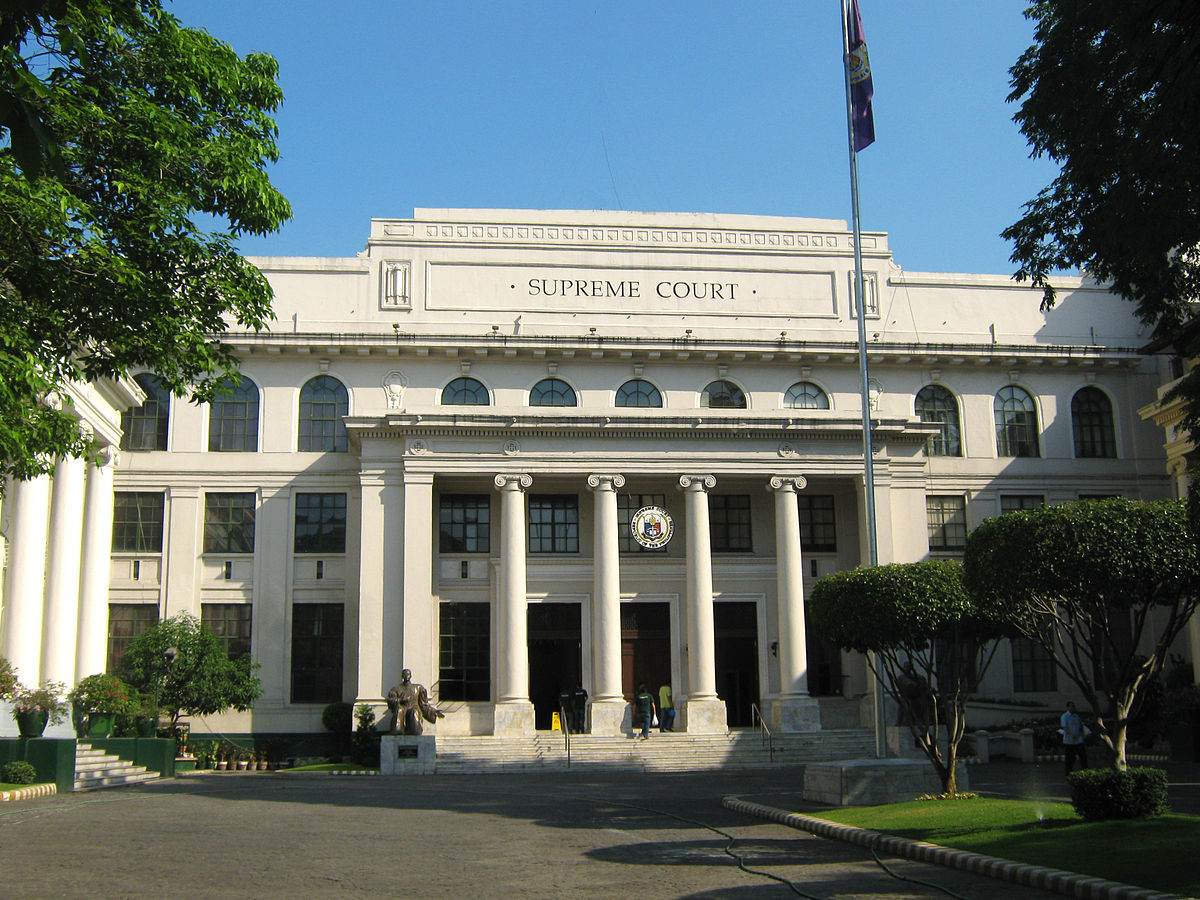 Last Friday, news broke of our Supreme Court acquitting a man being charged with rape, after they found that there was no force used to get sex, and the woman not speaking up during the incident didn’t amount to enough resistance to call it rape. Because apparently shivering, fearful silence means yes.

It’s a very messed-up decision (to which three female Supreme Court justices, including Chief Justice Sereno, concurred) that implies 1) the perpetrator can apparently sneak up on a woman as long as they stay quiet, and 2) women accusing someone of rape now also have to prove they did just enough resisting to show that they didn’t consent.

It’s also enough to stress everyone out, not just but also especially women, because it feels like it’s one more thing to prove and make sure you do in the stress of the moment. Even after it’s obvious to most people that it’s often hard to act the way you need to act in scenarios like that, because your body could just lock up.

We consulted with someone in the practice of law to figure out how people could deal with this Supreme Court decision, and how it affects future cases. Unfortunately, you can’t re-try the particular case in the news because it’s a criminal case that’s already been decided by the highest court in the land; the accused has the right against double jeopardy, which saves him from going through all of that again after it’s been decided.

The best course of action, then, would be to try and challenge this particular ruling and rationale in a future rape case.

It would be up to that future complainant’s lawyers to successfully argue that silence doesn’t automatically mean consent, even in fear; that threats, force, and intimidation aren’t necessary for rape (especially in this decade); that familiarity doesn’t mean rape can’t happen; and that resistance shouldn’t have to be “manifested and tenacious” according to the cited case of People v. Amogis, because who the fuck is measuring the kind of resistance “required and expected of a woman defending her virtue, honor and chastity”? We needed that revised Revised Penal Code yesterday.

That doesn’t actually sound hopeful, because someone else has to suffer through not only one incident, but also through the slow pace of our judicial system. Others in similar circumstances might have to suffer, as well, until this is resolved—but our source also states that each case will depend on how lawyers argue their sides, so hope is not lost. It’s just infuriating that this particular precedent exists.

Either way, we still feel sad for women and all other rape victims out there, because there are so many hurdles to justice. And we still live in a society where rape culture is more prevalent than we’d like in 2017. We’ve all still got a long way to go.

Meanwhile, while we wait for season three…

SHARELife’s tough. That’s already a given. You’re on your way to adulthood and...