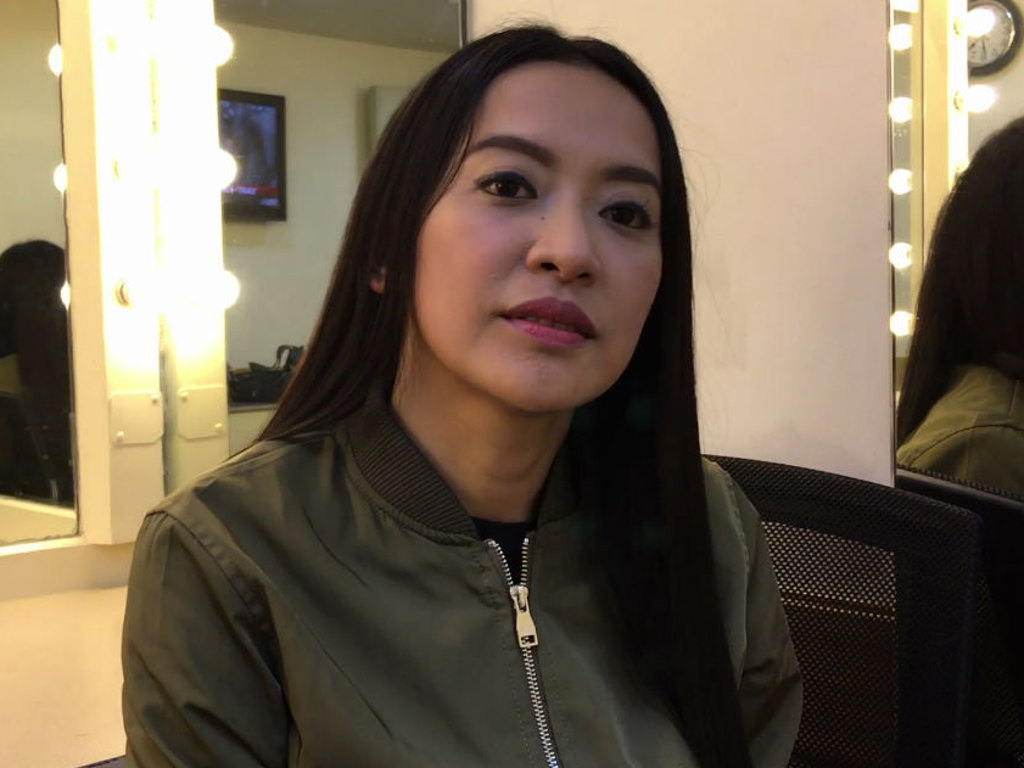 Mocha Uson’s political career continues as she got appointed yesterday as the assistant secretary of the Presidential Communications Operations Office, a higher and more valuable post than her previous government job as a board member of the MTRCB.

Of course, much outrage is in order here. Appointing someone who’s been verified to spread misinformation to a position where communication from the government to the people is a transparent move to legitimize the fanatic propaganda machine (all governments are propaganda machines, but some of them aren’t this bad).

You could say there are no words at how 2017 has gone down and this happens, but the truth is there are a lot of words. We rounded up the best words (word to the Donald) over the internet last night:

Me to admin upon Mocha’s appointment as Assistant Secretary of Presidential Communications Operations Office:pic.twitter.com/lAhdFoVPTq

#NeverForget Mocha Uson targets critics of this admin, including myself, with baseless accusations prompting her followers to harass them. pic.twitter.com/LEbbdBe3TU

But the track record……….

Fake and biased news will just bring our country down deeper than the dirt on our feet.

‘Cause if not we have a serious case of corruption here.

I just want to work hard to be able to afford good food and a roof over my head, why do I have to pay for Mocha Uson’s salary too?

You know what saddens me about this whole Mocha Uson appointment? It disillusions talented, hardworking employees

Mocha Uson going through some anime shit right there “my greatest opponent…is myself” https://t.co/qbeQBLfTQm

“do you ever look at stuff and wonder how they got there?” pic.twitter.com/fnhcufS24o

SHAREAs her stint in Asia’s Next Top Model and her winning run as...

SHAREBy Celene Sakurako 22-year-old Paolo Arciga of The Strangeness coyly laughs as he...