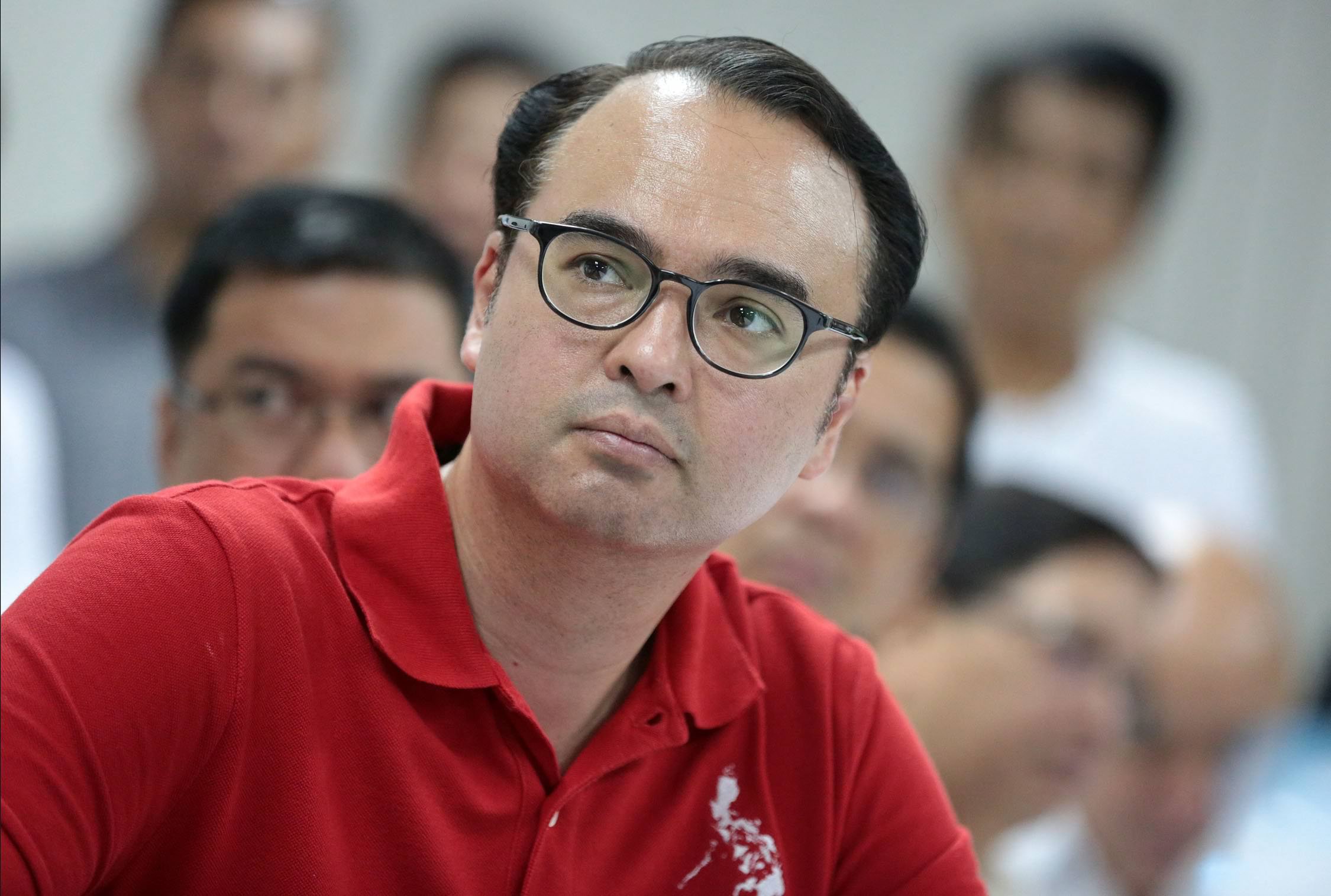 Yesterday, we gathered all the outraged reactions to Mocha Uson’s appointment as the assistant secretary to the Presidential Communications Operations Office and we had a fun time trying to laugh despite the sadness. However, we also know that Mocha isn’t the beginning and the end of this terrible week in local politics—the government is making despicable moves, and we have to track them all down for the record.

At least one thing has been happening every day, and we just wanted to remind you:

Monday: Janet Lim-Napoles gets acquitted by the Court of Appeals; Roy Cimatu is appointed DENR secretary

Janet Lim-Napoles was acquitted in her cases of illegal detention of her cousin Benhur Luy, who’s also trying to blow the whistle on her involvement in the pork barrel scam. She was supposed to get 40 years in prison just for that; the pork barrel cases are completely different and still undergoing, which means she still gets to stay detained, and is the only silver lining about all this so far.

Meanwhile, former AFP chief Roy Cimatu was appointed to the Department of Environment and Natural Resources. This guy is notable for dealing with plunder raps after it was revealed retiring military officers were allegedly getting a lot of cash as retirement gifts. We also don’t know what a former military chief has anything to do with the environment, especially when the army doesn’t have a peachy relationship with indigenous peoples.

Tuesday: Mocha Uson gets appointed to the PCOO

You know all about this already. It sucks. She’s still pretending she’s legitimate news.

(But if you want to believe in something, Tito Sotto is also turning his tables around House of Cards-style and helping support single parents in this country. Whether you think that’s sincere is up to you.)

You knew it was bound to happen: APC’s ass-kissing gets him a cabinet spot, possibly to try and be the guy to clean up his daddy’s regular international blunders. It’s a way for him to finally get that job he wanted under Duterte.

Meanwhile, Año gets appointed to the DILG, but doesn’t get the job until after he retires from the Armed Forces. Año is an alleged human rights violator, his highest-profile case being one of the officers responsible for the disappearance of student activist Jonas Burgos back in 2007, under the Arroyo administration.

Also, Bataan Rep. Geraldine Roman, who’s pushing for the LGBT Anti-Discrimination Bill in Congress, decided to play the politics game and switch to PDP-Laban, the majority political party from the Liberal Party, along with a bunch of other lawmakers. Of course, you gotta do what you gotta do in order to get your bills passed, even if you look absolutely terrible in the process.

Nothing big’s happened so far today, and we hope no other bullshit happens for the rest of the week. But we live in the Philippines, so we can’t really count on it, now can we? You can only hope for the best-case scenario.

Photo by Grig C. Montegrande for the Philippine Daily Inquirer