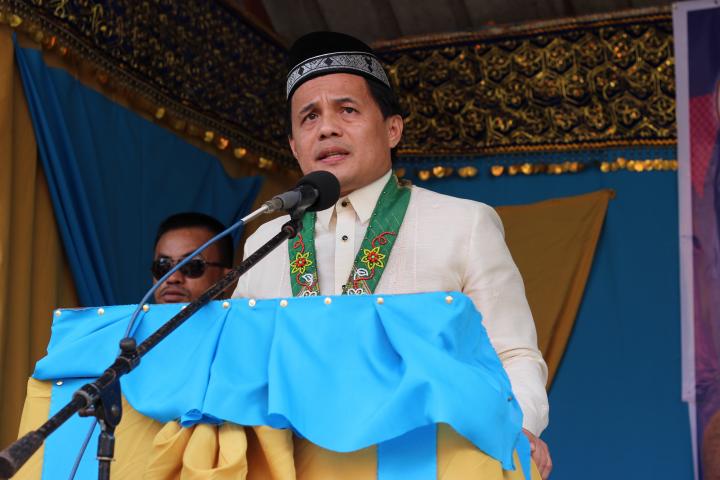 Marawi City in Lanao del Sur is the center of local news today as the ISIS-sympathizing Maute Group and Abu Sayyaf laid siege to the city. To sum up the whole battle, it was apparently a government operation gone wrong. Some parts of the city’s been set on fire and shut down, forcing President Duterte to declare martial law over all Mindanao. (We’ll talk about that later.)

The people of Marawi do need help right now, and Vice President Leni Robredo has already called on groups all over to start accepting and sending donations. Fortunately, various organizations have been quick to move, already calling for people to send in Halal food (pork-free), clothes, toiletries, sanitary items, and other necessities.

Check out a short list of orgs accepting donations:

Tulong Kabataan is calling for donations for those affected by the attacks in Marawi City. We are accepting the ff. items for donation: pic.twitter.com/ImrrW2ZFKn

The Sanggunian has organized a relief operations drive, for our brothers and sisters who… https://t.co/yoGUN8bwcQ

SERVE THE PEOPLE BRIGADE – UPLB and TULONG KABATAAN is calling for donations for the victims of the attack at Marawi City. Please pass. pic.twitter.com/UMI0p5Qwae

Today, we have begun accepting donations for our brothers and sisters in Marawi! Let’s not forget them in our prayers and deeds. pic.twitter.com/ANwgL04Mzx

ADNU-SSG is calling for donations for those affected by the attacks in Marawi.
PLEASE READ https://t.co/IkJuylm7Jk pic.twitter.com/XDan2fhZr6

We are conducting relief ops for the victims of Marawi. A drop off point for donations will be set at the Calderon lobby starting tomorrow.

There should be more relief operations than these, we’re sure—just keep searching “Marawi donations” on social media if you’re looking for some more.

Also, keep an eye out on the president’s martial law declaration in Mindanao. It’s more than a little sketchy that the whole island–a huge, diverse mass of land—is put under martial law when the violence was only in one city; some lawmakers and politicians are already considering using the whole thing to stamp out “criminality,” whatever they think that means. Stay vigilant.

Photo by the Philippine Information Agency

I Keep on Falling: This fashion editorial explores falling in love (literally)

SHAREThe act of loving someone is often described as falling. It’s a mystery...