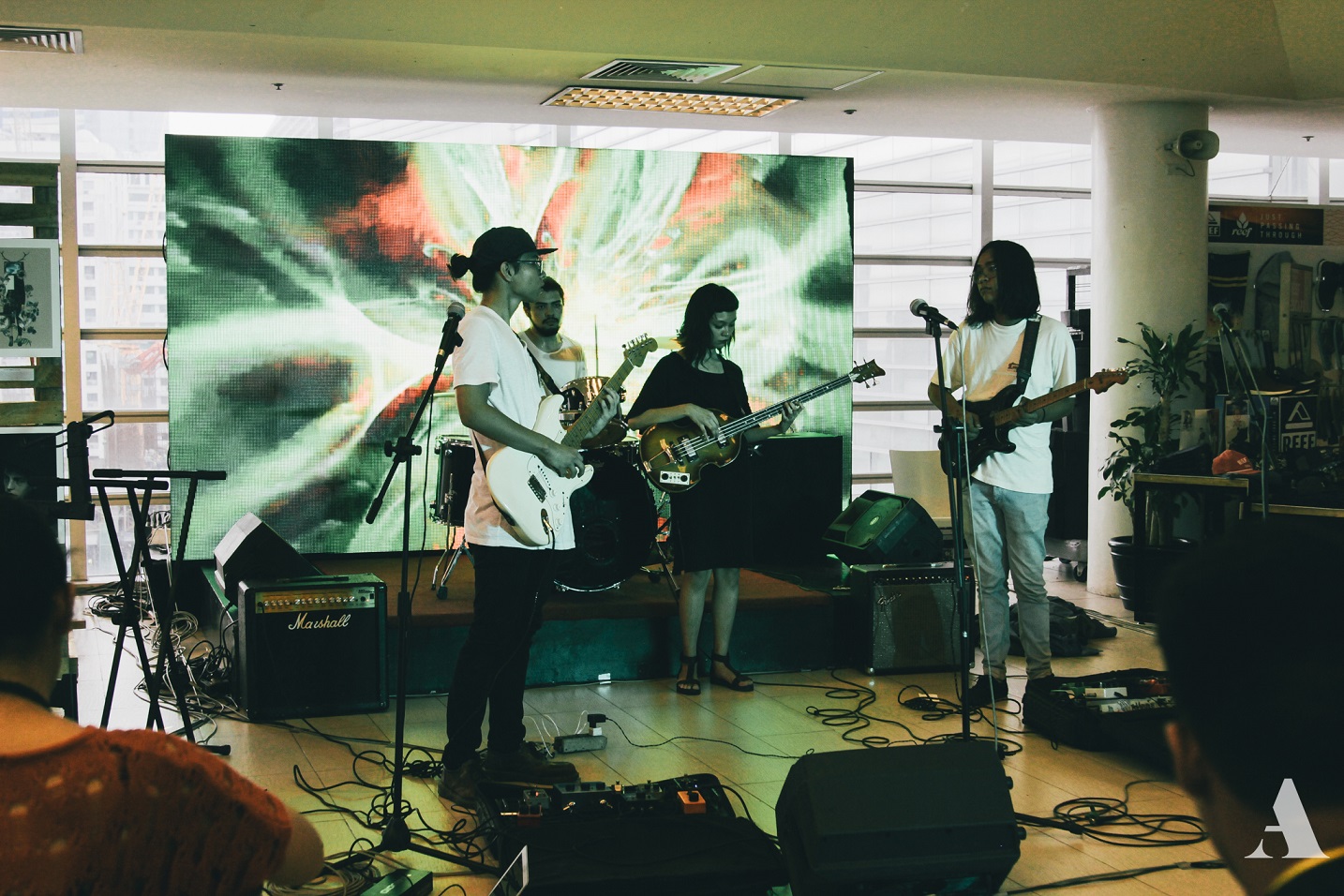 The one thing that we appreciate the most when we pass by De La Salle-College of Saint Benilde is the energy of the students. Maybe it’s all the cool stuff they’re making there. Maybe it’s the pretty interiors of the building. Maybe they just like us and they’re back to their fatigued selves when nothing exciting is going on. But to all the cool kids at CSB, thanks for making The Scout Campus Tour CSB leg a success.

A big chunk of that success goes to our musical acts for the afternoon: Space Onigiri, Northern Man, y o u n g s l e e p y b o i, J Level, and BP Valenzuela. We take the time to get acquainted with some of Benilde’s homegrown talents: 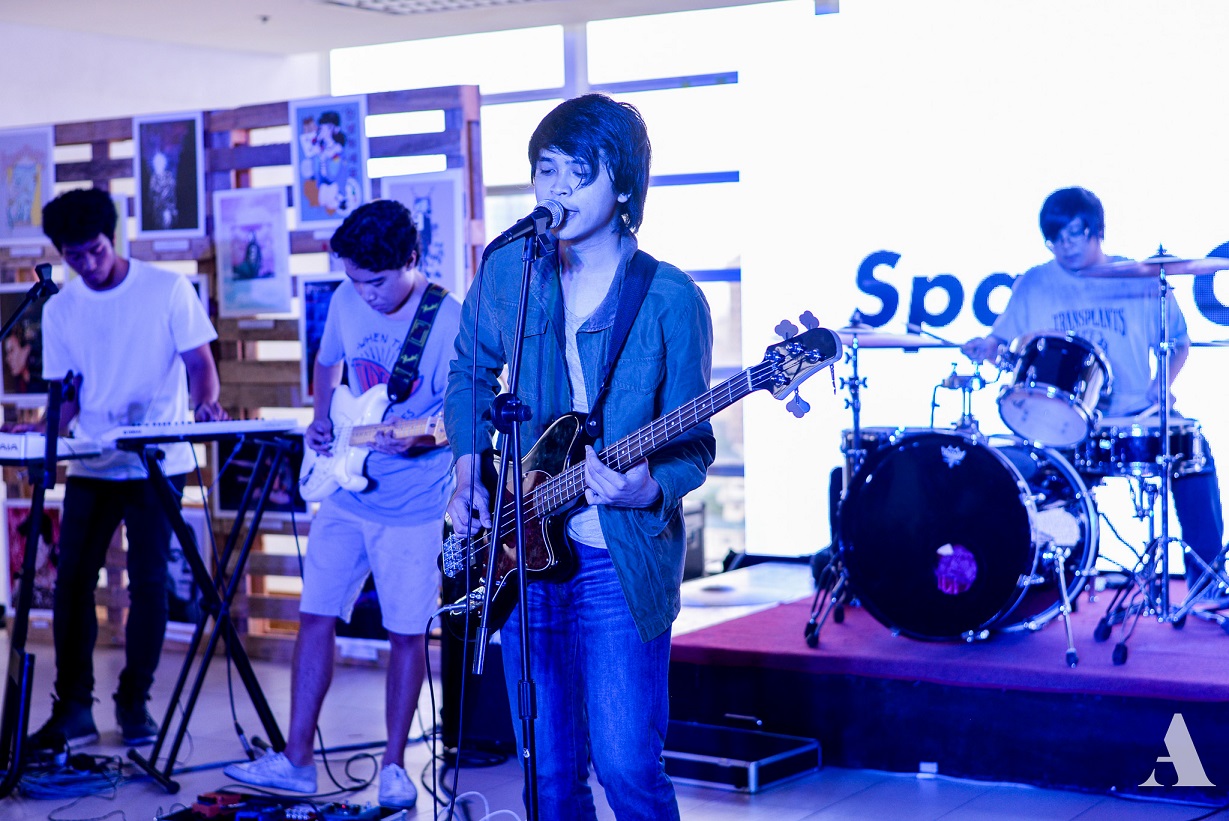 Why the name Space Onigiri?

When did you guys form the band?

What projects have you guys released so far? 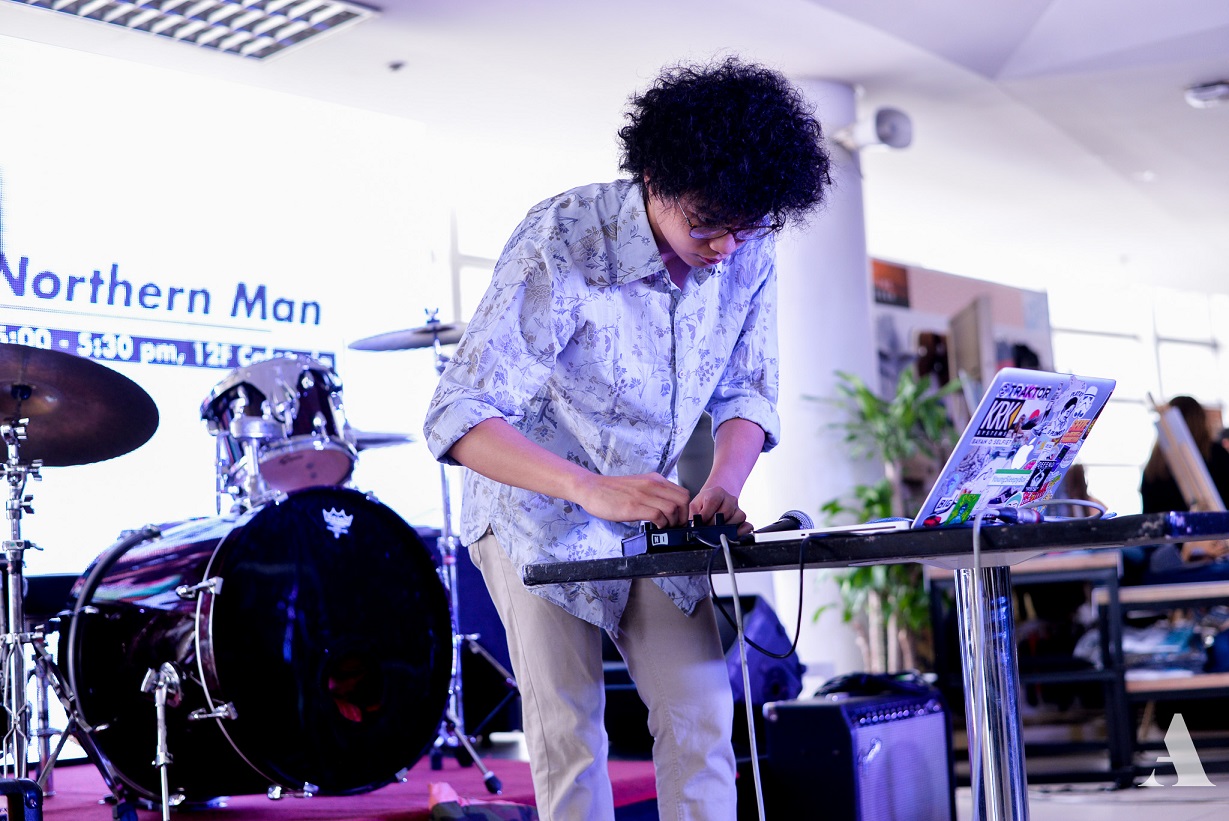 Sometimes I’d describe my songs as “sleepy beats” and that pretty much fits well with my name. It would also catch attention in the internet especially with that “full width” text.

How did you begin making music?

I started when I was in high school when my dad was teaching me DJing and producing and then I met a bunch of people in my school who also make beats and then we sorta made this young producers group called “Project Redux” and we just help each other out in making music.

What are you working on right now?

Right now, I’m making lo-fi hip hop tracks and I might make a beat tape out of it. I’m also working on an EP/compilation and my track “Summer Song” is gonna be there along with other songs with the same vibe like “kawaii beats” or anime themed beats. 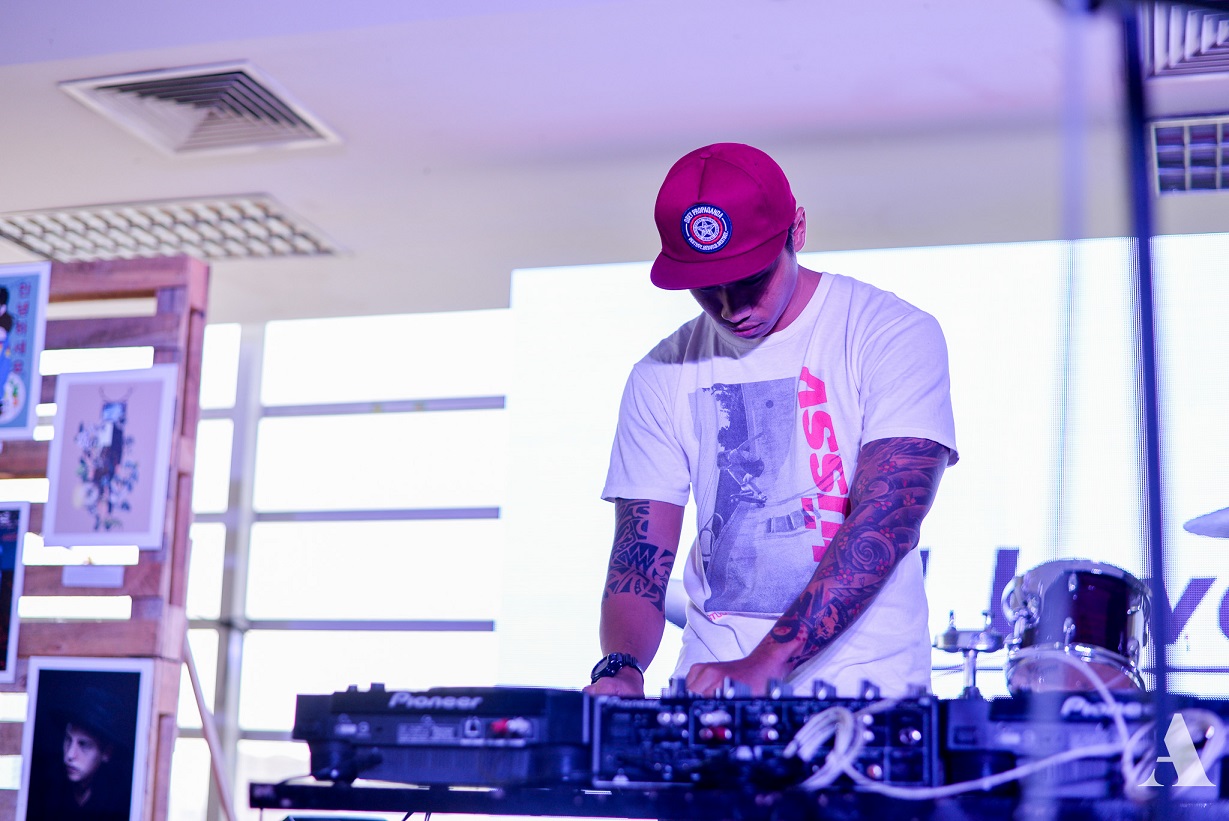 J because my true name is John Paul. Level because I make based on the video games I used to play when I was a child.

My sound is a mix of hip-hop, IDM, abstract, but I would call it electronic.

Who are your musical inspirations?

Can you tell us what Northern Man is about?

Mark: Northern Man’s my home recording project so I was making shit in my bedroom and I thought I wanted to make a band out of this so I brought in my friends and they added their own flavor to it as well.

How would you call your sound?

SHAREWhile society’s in flux, it’s safe to say that creatives in isolation are...

SHAREAre we saying goodbye to the tradition of passing the aux cord? Are...