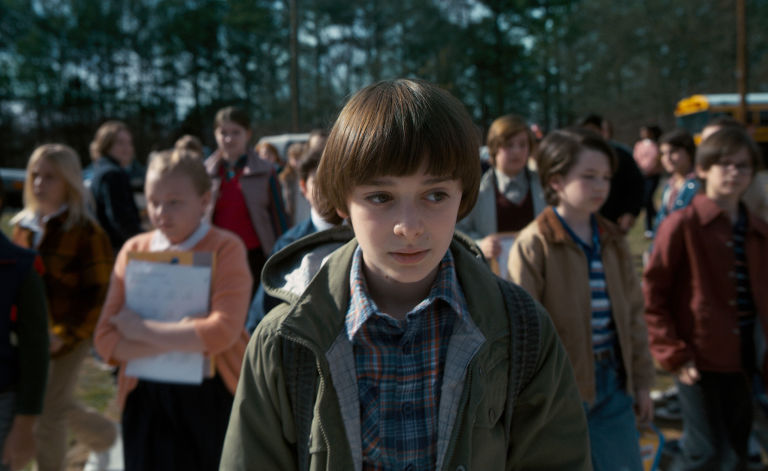 If you thought the Demogorgon was terrifying on the first season of Stranger Things, you’re probably in for a wilder ride during the show’s upcoming second season. Last time, the gang spent most of the time trying to figure out the whereabouts of their lost friend Will Byers. Now that he’s back–and a bit stranger than before–Will’s role is going to be a lot more prominent than before, being the center of the second season’s events, which happens exactly a year later on Halloween 1984.

All new information on the season’s plot was unveiled by Stranger Things director and producer Shawn Levy in a video interview with Gold Derby. He says, “Will Byers (Noah Schnapp) is very much at the center of several intersecting challenges and threats in season 2, and I think overall the kind of forces of evil that are inherent in season 2 make that Demogorgon look quaint in retrospect.”

Quaint. What a way to describe that thing that ate all-time fave Barb (RIP Barb) in season 1.

Well, judging by that Super Bowl trailer, this multi-legged giant monster is probably it. Or there could be more.

Will and friends are gonna need all the luck they can get. As for us, we can’t wait for this year’s Halloween.

SHAREGoogle Trends recently tweeted their data on specific search trends related to the...