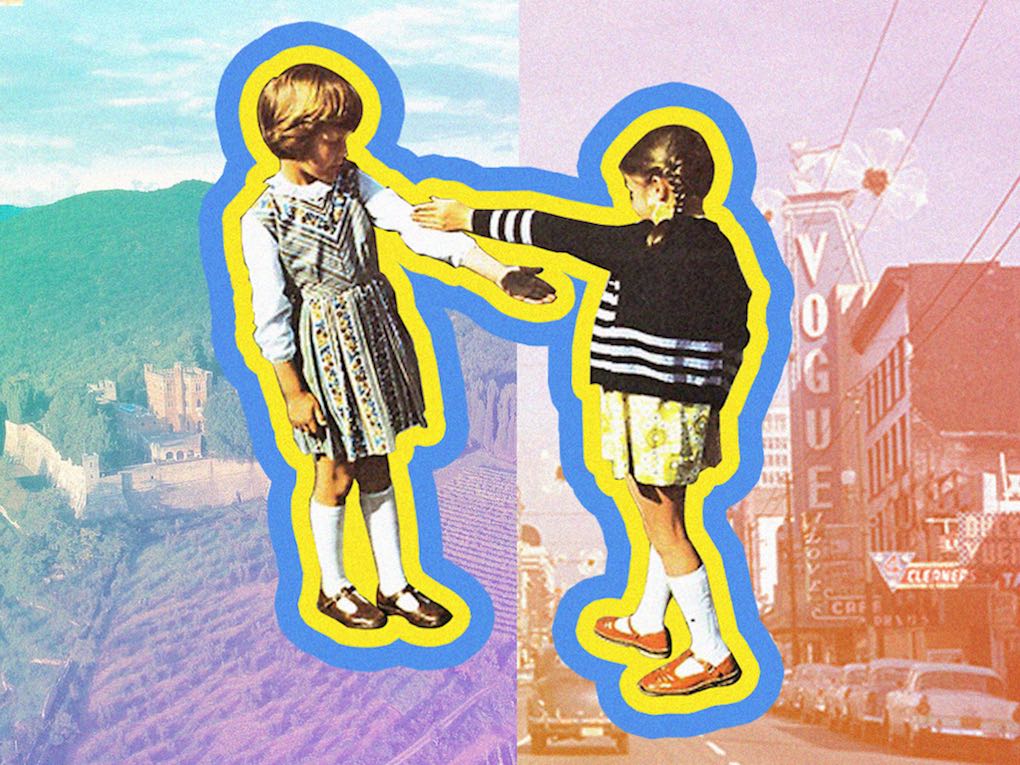 “That’s nothing,” she said.

There we were, on a hot October afternoon, seated by the monoblock chairs that sprawled along the streets of Intramuros, Manila, parallel to the gates of Mapua and Lyceum. This was in 2009, at the 11th National Debate Championship where a hodge podge of teenagers from different cultural backgrounds gathered to compete. My American friend from college, a man of curious sensibilities, smashes his 8-peso translucent lighter on the cobblestone pavement.

A loud thump is heard as the lighter explodes, followed by a string of gasps from the predominantly Manileño mouths in the vicinity. My friend from MSU-Marawi, unfazed, tells us with a blank face how ordinary that was to her; how banal and everyday-like.

Of course, life is very different where she’s from. Between waking up to the sound of gunfire and finding out on the most ordinary of Mondays that her colleagues have been kidnapped by domestic insurgents—and to later on find out about their safe return months after; this, to her, was child’s play. Suffice to say, the people from Marawi are not easily shaken by the usual headline-worthy happenings that the people from the country’s proud capital often react to.

But when news broke on May 23rd about a certain terrorist group burning down buildings and wielding ISIS flags in Marawi City, believe me, they were terrified.

My knowledge, of course, is limited. I only know what little information friends from Marawi are able to post online—most of whom have already fled to nearby cities. And while I hail from Mindanao, I am not exactly a poster child for its oppressed minority: a middle-class born, Catholic school-educated male from Butuan City, disparate from the struggles of Muslim Mindanao. Basically, I am about as privileged as a cis-gendered white male in racist America.

So when I speak of their struggles, I always take into account that these are struggles that were never mine to begin with.

What a lot of outsiders have been doing is speaking above us, muffling our voices with the loudness of theirs. This isn’t to say that their opinions are invalid, but it certainly doesn’t help that they are being packaged and handed to us as moral absolutes.

Now, for the first time in so long, the spotlight is geared towards them. The president has instituted a grand-scale policy anchored on their present state, one that affects the entire island of Mindanao, and may define the Philippine political climate in the coming months.

Finally, the country is listening.

But more than listening, what a lot of outsiders have been doing is speaking above us, muffling our voices with the loudness of theirs. This isn’t to say that their opinions are invalid, but it certainly doesn’t help that they are being packaged and handed to us as moral absolutes. It also does not bode well for whatever cause they are fighting for when they speak of the Mindanaon struggle as if they know it better than the recipients of the oppression.

I must admit that my heart echoes the same sentiment as many outsiders: one that rejects the imposition of a historically oppressive military rule. It must also be said that Mindanao does not ring a unified, singular stance on such a policy—but that it rallies quite overwhelming support.

If one ever stands a chance at influencing the tides to hurl at a different direction, what Mindanao needs instead is a proper dialogue. Listen to us, acknowledge our struggle, then help us shape tangible alternatives, preferably those that do not trample upon certain institutions and civil liberties. By speaking above our voices, you only exclude us from the national conversation, as you are already so used to doing.

Some say it is safer now, that it is quieter at night, when the ruckus of drunk teenagers once resonated in the streets. They say we need this because of the looming threat in our midst. Let the government do what it deems fit, as long as they do not drop bombs over Marawi. Perhaps this growing acceptance for martial law in Mindianao stems from strong urgency. Perhaps this is a cry for help.

On the flip side, there seems to be an alternate war going on beyond the one in Marawi, and the one being waged by liberals against the return of martial law.

We understand that the situation is complicated and that it requires urgent solutions. Some may even argue that certain tradeoffs between rights and security are necessary. But that shouldn’t mean we cannot hold the system accountable. For some parts, there have been non-constructive opinions: those that wish ill upon the administration’s efforts in order to uplift their own political preferences. But there are important ones, too, such as those that merely call for vigilance, and it’s unfair to lump the good ones with the bad just because they are being espoused by outsiders.

When you insist that the innocent has nothing to fear, maybe it is because you did not grow up in a world where your innocence gets questioned simply because of your religion or ethnic background.

There is ignorance on both sides of the fence, and to be a Mindanaon alone does not mean one is immersed in the struggle of Muslim Mindanao enough to speak on its behalf—if anything, I am an example of that exemption. In the process of weeding out the good opinions from the bad, we have to forego our regional biases in order to come up with the best resolutions.

After all, free speech is premised on preserving a marketplace of ideas where, upon interacting with each other, relevant and constructive ideas evolve into tangible actions, while (dare I say) the stupid ones die down.

More importantly, there is nothing unpatriotic about questioning martial law, not when the system and the people it empowers have proven to be abusive by nature, not when there have been declarations from certain heads in ivory towers that glorify the Marcosian version of such system, and not for as long as the people it seeks to protect are also the ones who are most vulnerable to it. The true unpatriotic thing to do is to blindly support it without question or suspicion.

When you insist that the innocent have nothing to fear, maybe it is because you did not grow up in a world where your innocence gets questioned simply because of your religion or ethnic background.

How one appreciates Martial Law, after all, is a product of one’s own experiences, one’s own circumstances, and one’s own limited understanding of the system. To acknowledge only your own reality as “the truth” is to deny everybody else’s truths. Sometimes, it pays to check your privilege especially in matters that go beyond yourself. I say these things both as a Mindanaon in Manila, and as a Manileño in Mindanao.

And while there may be no reconciliations in the hardened hearts of many in times of war, there can always be reconciliation in our differences in opinion. Listen.

SHAREPink did say “God is a DJ.” Newsflash, so is Mama Mary in...

SHAREBato: The General Ronald dela Rosa Story has hit cinemas yesterday. But the...