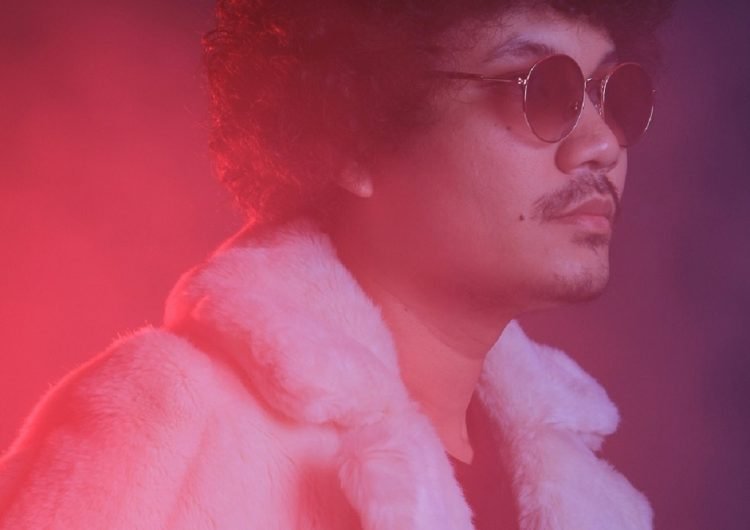 BuwanBuwan music collective’s soul-R&B-jazz music producer LUSTBASS a.k.a. Allan Malabanan has kept it on the low low for a while now when it came to his solo releases. His last solo release was love song “(ithink)iminlove,” uploaded on SoundCloud seven months ago. Could he have been spending “every single day, every single night, every single moment of [his] life” in love? Either way, seems like his creative juices are back on track. Just two days ago he dropped a new lyric-less beat titled “Queen E,” a tribute to the iconic artist Erykah Badu, as seen on the song’s cover photo.

Have a listen to the track here:

SHAREBest known for being the frontman of four-piece grunge band Yūrei, Itos Ledesma is...