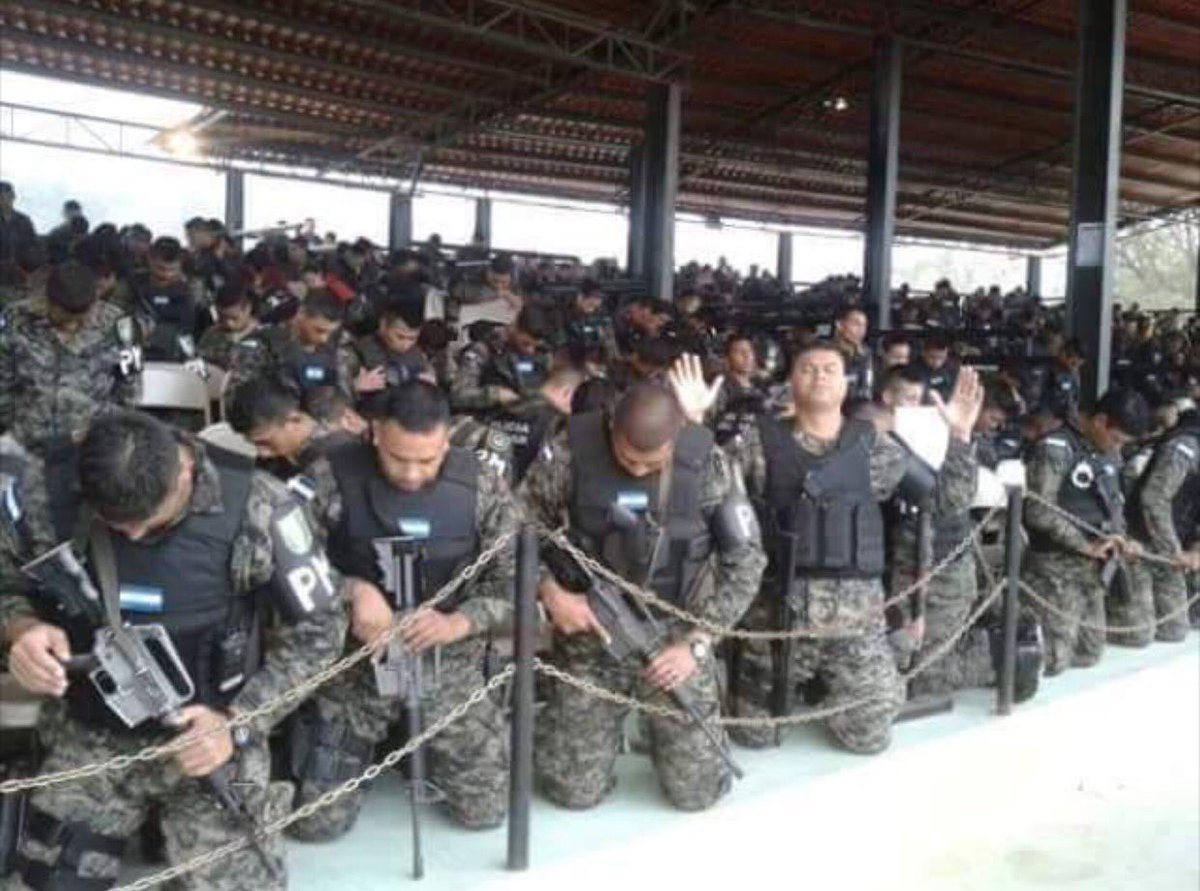 We’ll be real: we love putting these stories together because we love the magic and creativity of everyone on social media, especially on Twitter. So when the esteemed Mocha Uson posted a totally wrong photo of what she thought was our Armed Forces and tried to pass it off as #symbolism, people online were quick to make their own memes.

Before that, though, an important point: even though she claims that she never mentioned the Honduran police in the photo was our army (and she didn’t, though she did mention to pray for “our army”) one can easily take one look and think the people in the photo were our soldiers, just because of the accompanying message. And people could easily share that photo and claim they were our soldiers.

While there wasn’t much damage inherently dealt by this particular wrong photo (there have been worse posts—remember the photo of that Brazilian rape victim?) she needs to be held accountable as a government officer whose job it is to spread information to the public; it would become even easier for her to spread misleading information if people let this slide.

So anyway, going back to #symbolism—Mocha tried to right her wrong by posting a graphic with a message, which is what she probably should’ve done to begin with. The worst part is that she tries to insult everyone’s intelligence by saying people should’ve figured out it was “symbolism.”

But of course, nobody’s gonna let her get away with it:

And we can’t forget the best one:

#Symbolism of what we all want for Mocha: pic.twitter.com/xWsFfBQWzC

For more (because they never stop coming, God bless the internet), just hit up #symbolism on Twitter or Facebook search.