American Gods — I’m pretty much the king of getting into TV shows late, as American Gods on Starz (and Amazon), the TV adaptation of the Neil Gaiman novel, is the shit. It’s my jam because I’ve always been a mythology nut since childhood, and I had zero idea of what I’d be getting into with this. (I’m a plebe that hasn’t read the book yet, but will be doing so soon.) I haven’t bingewatched a show this much since I caught up with the entirety of Breaking Bad. (

Abzu — Played this free PlayStation 4 game over the weekend and it’s quite addictive. In Abzu, you’re a diver exploring the open sea trying to clean up murky parts, and there’s a sunken civilization for you to discover. The visuals are beautiful, and could help a guy get over his irrational fear of the open underwater. Nope, I’m not talking about me, no. Not at all.

If you’ve been religiously following Scout Faves, think you can assume by now that I’m pretty much just Majid Jordan trash. I knew this new song was going to be a jam before I even clicked on it. And we got a collab with fellow OVO artist PARTYNEXTDOOR too! These guys should just stop teasing and give us the sophomore album already.

Rami Malek in the Museum of Ice Cream

I love Rami Malek and it was a genius move from the folks of Jimmy Kimmel to put Rami’s Mr. Robot character into the Museum of Ice Cream. Not many people would understand the Mr. Robot references but if you just take everything as it is, this video is hilarious. It’s also very aesthetically pleasing. Look at all those pastel colors and ICE CREAM (I made a certain screenshot into my Facebook cover photo because it’s that gorgeous). As usual, Rami is adorable here. 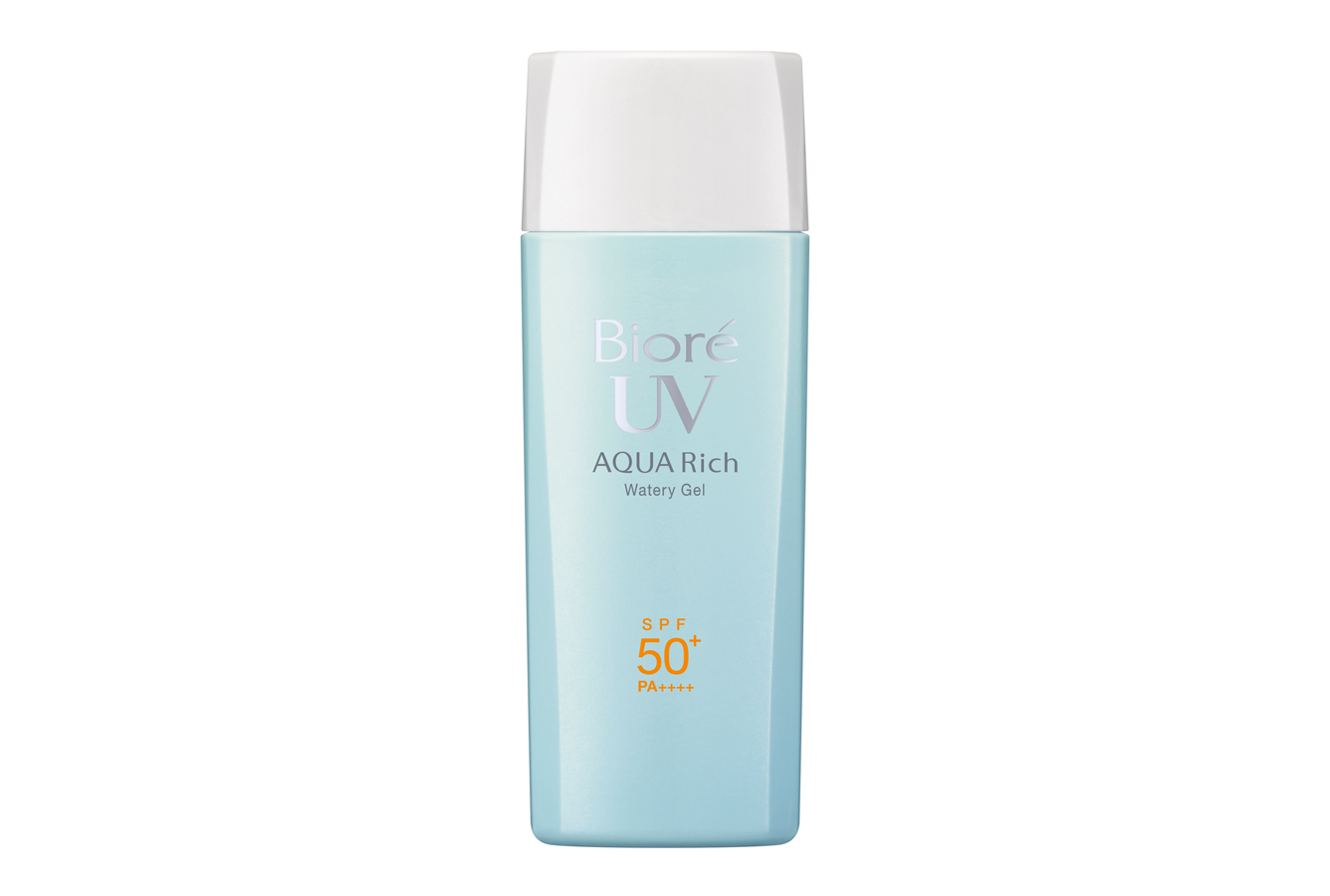 I spent my entire last week at the beaches of Langkawi, Malaysia. Though I inevitably got darker, I managed to escape peeling sunburnt skin thanks to Biore’s sunscreen. What I also loved about this was that it smelled really good and didn’t grease up like most lotions do. It was very light and it hardly felt like I had sunscreen on at all. God bless Biore and their holy grail products.

James Reid – “Cool Down” – This song really is something else. I actually enjoyed listening to it just how I enjoy listening to my favorite tracks from The Weeknd. Plus the music video is really nice as well. Shout out to our friend Deej Fabian for making that video! He made our Lauren Reid video from last year. Congratulations, Deej! If you’re looking to listen to a new song, you might want to give James’ song a try.

All In: The Alliance Dance Workshops – The Alliance opened their doors to other dancers as they hold their first ever dance workshops, open for all. “All In” is a 16-session dance workshop for aspiring dancers, dancers who wants to go back to dancing, or just anyone who wants to dance at all. After the sessions, the students will be dancing along with The Alliance at their fundraising concert this July. Guess who’s part of this dance workshop series? Spot me in the sea of heads in this photo from The Alliance’s very own coach, JJ San Juan. Wish me luck guys! 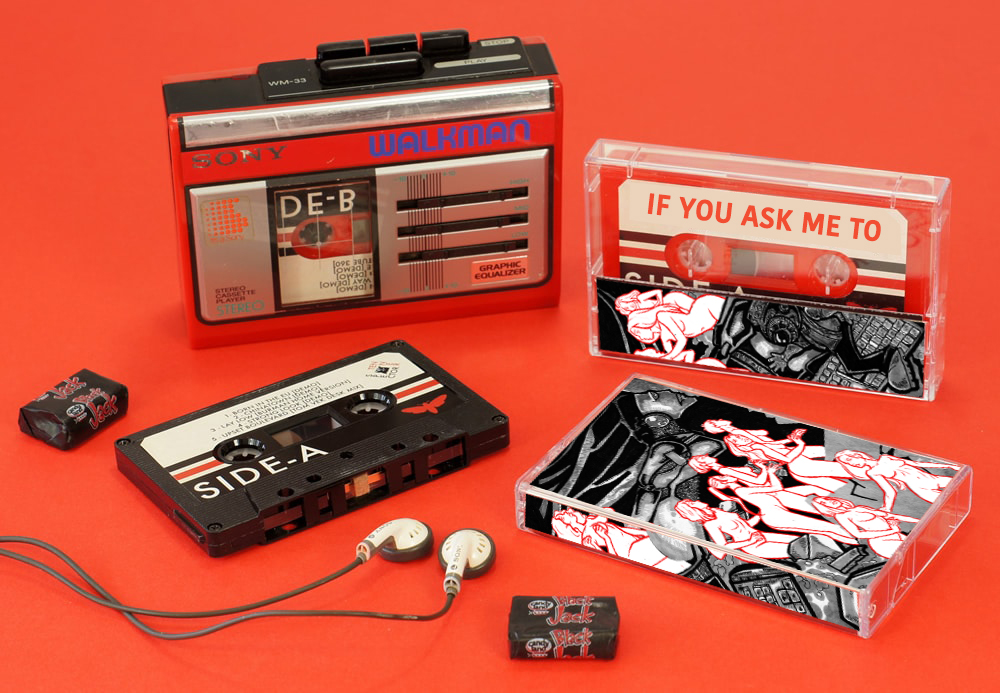 Halik ni Gringo – “If You Ask Me To” – The first word I think of when I think of Halik ni Gringo is “baliw.” 2014’s The Call of Booty was a fun, wild, humorous project, but this new song kinda dialed down on the crazy and instead we have something that I would hear on the radio soon, I imagine. Solid stuff.

Young Thug – Beautiful Thugger Girls – You say mumble rap, I say post rap. Young Thug’s latest fronts Thugger as a singer, and the project has Drake as executive producer. Crazy right? Just wait until you hear Young Thug go “Yeehaw!” in one of his songs. Favorite song: “Family Don’t Matter” (the song where he goes “Yeehaw!”)

Die Antorwood’s Ninja on VICELAND’s Party Legends – You know what I feel whenever I hear celebrities doing stupid shit? Stories of rappers having stripper poles in their living rooms, stories of Michael Jordan being a dick to people, stories of Kanye and Drake playing an intense game of ball? How rich, how lavish, how different is their lifestyle that a look at their daily lives does not at all humanize them? Haha, shit. Just watch the video.

“Isang Daang Porsyentong Tarugo” by Bud Omeng – Randomly ended up in Project 20 over the weekend and stumbled upon visual artist Bud Omeng’s first solo exhibit: Isang Daang Porsyentong Tarugo. And well, there’s either something really wrong with this guy or he’s just pure genius. I guess, you’d have to see it for yourself to judge. If you ask me, I’d say both. Also, if Jeona Zoleta were male, I’d imagine her art to look like this.

“I don’t want to go home yet” by Turncoats – I tagged along with the Sound Architects to their gig in Baguio and basically while everyone was at Fête, I was at the Old Baguio Boys listening to this band. It’s hard to imagine something as layered and intricate could come out of a three-piece band but here it is, and they’re just as good live, if not better.

Prada for adidas is here (and so are we)