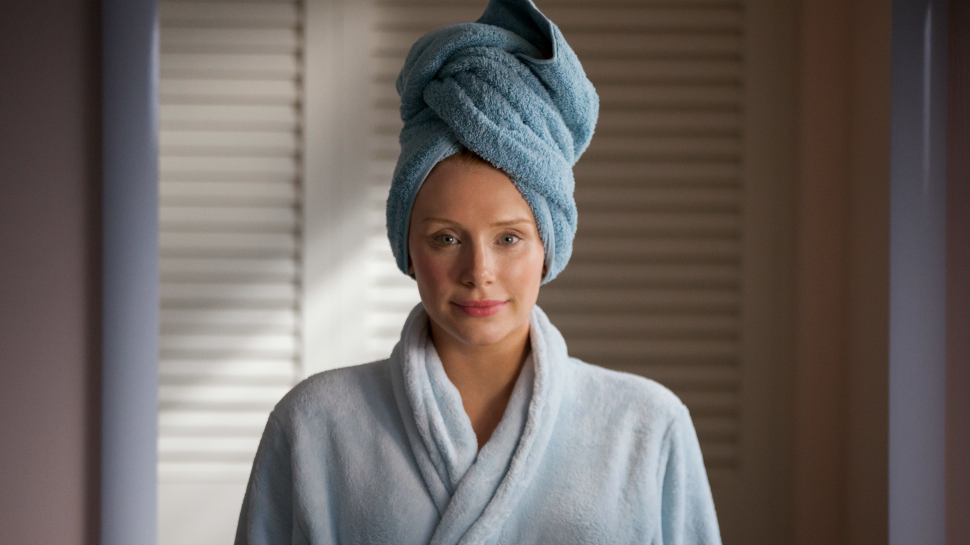 Following the success of its third season on Netflix last year, the future really is bright for Charlie Brooker’s dark anthology series, which is expected to enter its fourth run later this year. Just last month, this reddit user seemed to have gotten hold of the list of episode titles and directors for the show’s upcoming season. There’s no denying the Black Mirror hype is real. And it doesn’t stop there.

Brooker took to Twitter earlier this week to announce that the show will be heading over to our shelves with books based on the series, featuring original stories written by various “popular” authors. The books will be published by Penguin Random House.

It’s a bit of a long wait though, since the firts book is scheduled for release on February 2018 followed by another volume later on the same year. In the meantime, there’s still plenty of time for you to relive the first three seasons before season four hits Netflix this year.

SHAREAmazon Studios’ latest release is a conversation waiting to be had. Beautiful Boy...

SHAREBy Coleen Ramos “And I will try hold you up through those times...