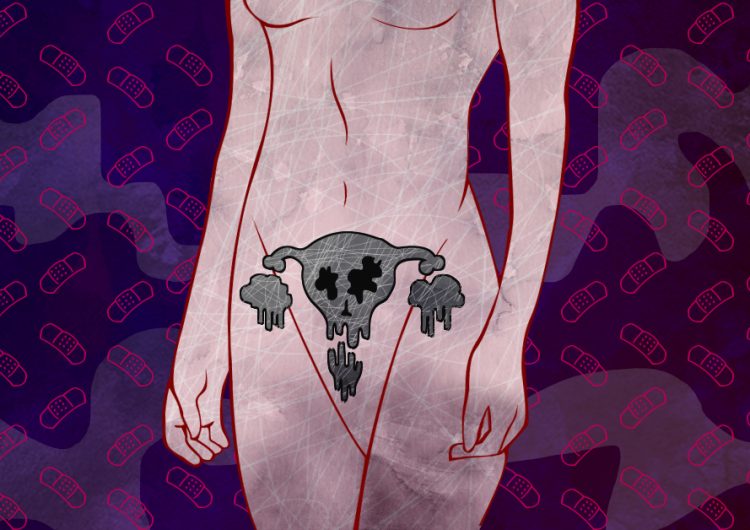 Dysmenorrhea SUCKS. To all my fellow peeps with a uterus, you know how it is. All the restless days and sleepless nights spent curled in the fetal position, trying to quell the excruciating pain in your lower abdomen. All the hot compresses in the world couldn’t relieve you of the blinding agony. To top it all off, the ordeal can last days. You can’t even stand, much less function as a human being.

Can’t relate? Then you can just believe these studies that have found period cramps can be as painful as a heart attack. Yep, the medical condition that literally kills people. At the very least, uterus-bearing folks should be given a pass for the day to the deal with the torture.

Read more: The sad truths about getting diagnosed with PCOS

“Pwede ng ano, through the collective bargaining agreement,” Bello said when asked if the policy could be enacted. He acknowledged the lack of menstruation-oriented labor laws, but that employees could negotiate for it through their rights to a CBA—a contract created between a labor union and the employer that negotiates the employees’ terms and conditions of employment.

Read more: I believed in sex myths and now I am dealing with Endometriosis

Anyway, menstrual leaves aren’t an alien concept either. Progressive countries like Japan and South Korea have laws for menstrual leaves in place. A number of private companies in India have also started adopting the policy. Maybe it’s time we take a page from their book?

SHAREIt was with Royalty’s “Essentials: Primary” when we praised Royalty’s desire to elevate local...

SHAREAh, the mask—our first line of defense from the horrors of the virus....

In this house, we love seeing Filipino comics thrive