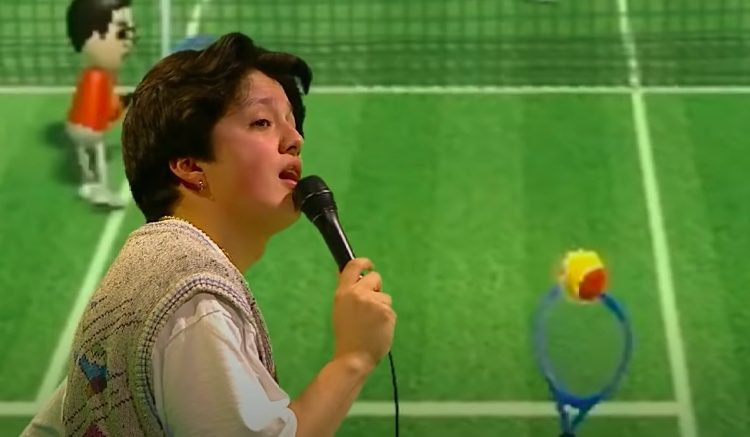 Boy Pablo fans are being spoiled by their favorite artist during quarantine. After the promise of an upcoming new track, another virtual event is coming to our screens.

In a tweet, the young indie pop-rock act announced an upcoming listening party. With an art card containing “Hey Girl”—the new single coming soon—we’re hoping for the first peek to be served at the party. Set to premiere on Boy Pablo’s official site, this livestream is scheduled at 2:30 p.m. EST/11:30 a.m. PT/7:30 p.m. GMT. That means 2:30 a.m. in the Philippines. So, who’s down to stay up?

Boy Pablo previously performed “Feeling Lonely” and other hits at Verftet Online Music Festival last month—complete with a weirdly relaxing Wii Sports backdrop. We miss Friday midnight parties as much as the next person, and we’re glad Boy Pablo has got us covered. See you there.

SHAREAs the last stop to her global trot that is the Badu VS....