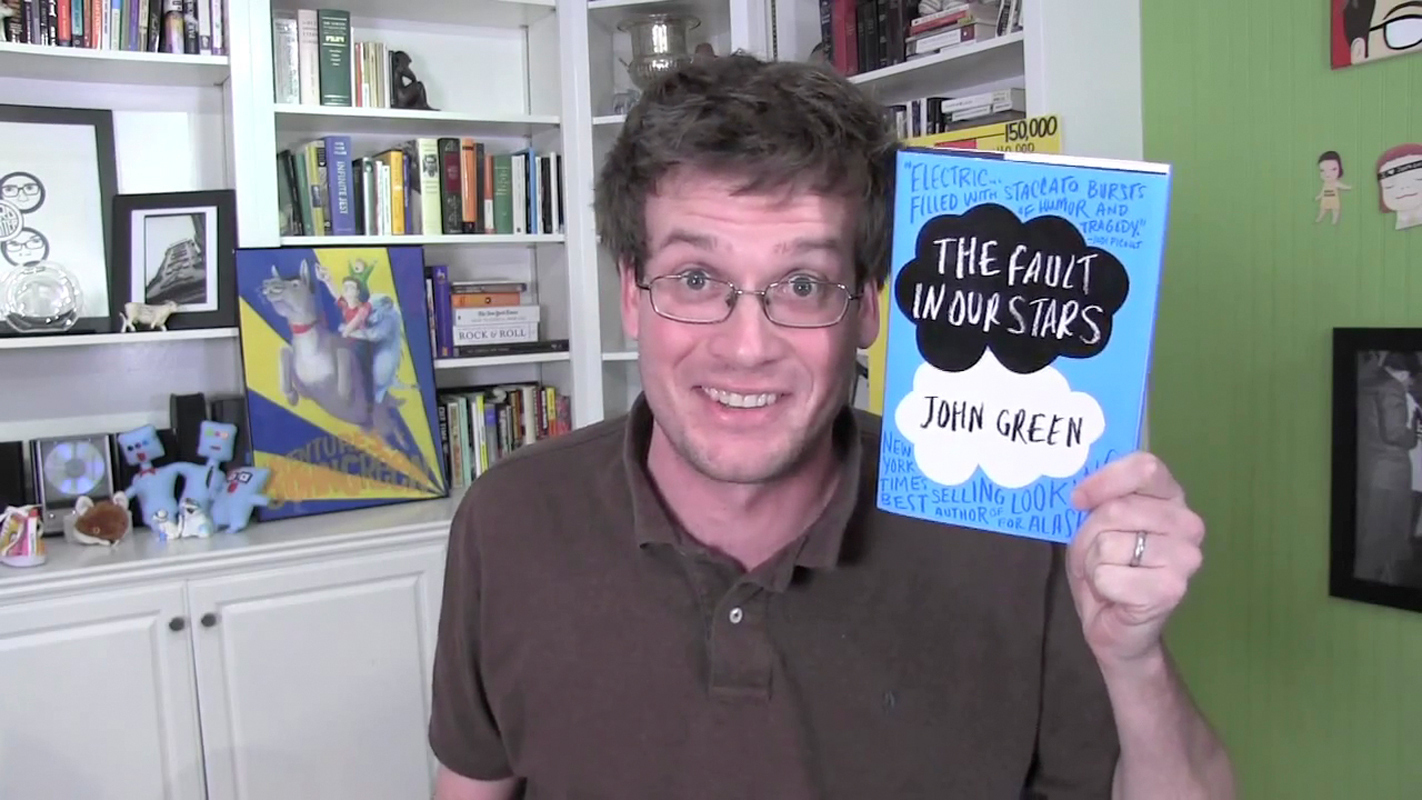 Best-selling author John Green is known for writing some of the most famous books on young love and coming of age. Usually, after a John Green book launches, fans end up crying and posting about how sad they are, haters have a good time laughing at those fans, and other people on the fence wonder what the heck’s going on. Turtles All the Way Down, his upcoming novel, which will be out on October 10. And it looks like it’s going to be another resolute exploration of adolescent life.

According to Publisher Dutton Books, an imprint of Penguin Young Readers, the book is about “lifelong friendship, the intimacy of an unexpected reunion, Star Wars fan fiction, and tuatara.” The story revolves around Aza Holmes, a young woman “navigating daily existence within the ever-tightening spiral of her own thoughts.”

With previous protagonists from his novels having been physically ill with, say, cancer, this is John’s first novel about mental illness. And it’s inspired by his own experience. “This is my first attempt to write directly about the kind of mental illness that has affected my life since childhood, so while the story is fictional, it is also quite personal,” John said in a statement. Here’s to hoping that Turtles All the Way Down deals with the topic in an accurate and sensitive manner…unlike, say, other young adult novels (*cough 13 Reasons Why cough*).

Though it’s worth noting that The Fault in Our Stars received mixed reactions on its handling of cancer patients. Let’s see how John Green fares this time.

You, too, can have BTS and TXT as your sunbaenims