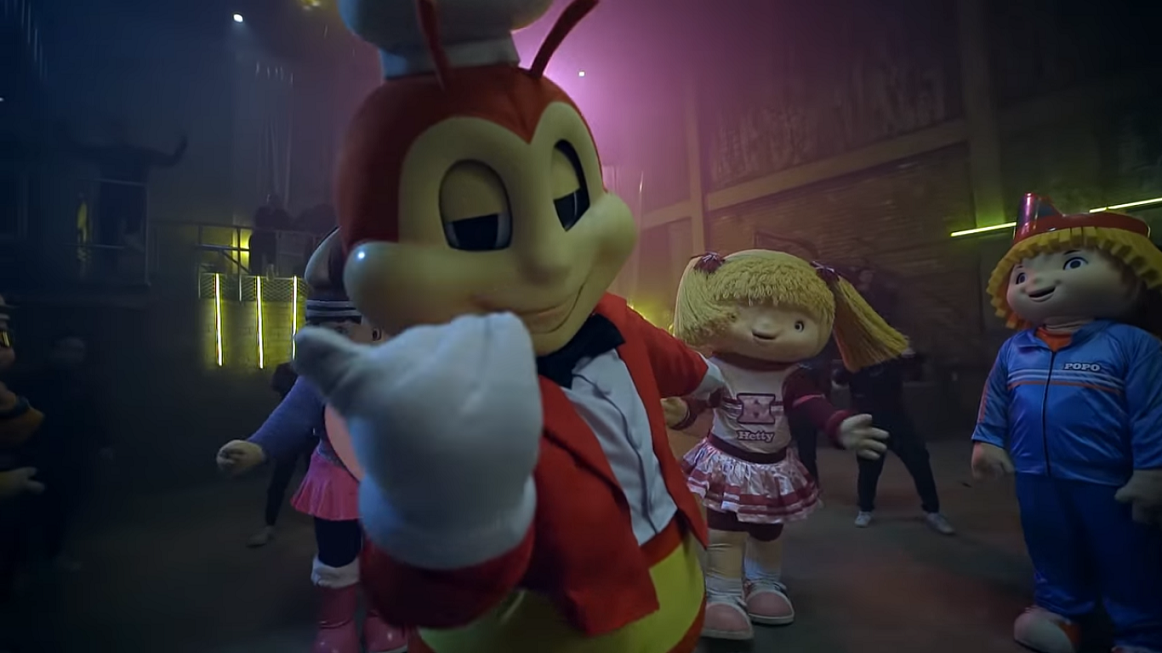 If you’ve ever been to a party at Jollibee we all know the party just intensifies once they bring out the dancing mascot. I mean come on, he practically lights up the room just by entering it. Once he starts busting out a move everyone just goes crazy, and just look at him. Who could resist that smiling face? We all know that that bee can dance, but is he good enough to go against the champs?

In the latest #JolliDanceShowdown installment, Jollibee- along with his fam Hetty, Popo, Yum, and Twirlie- challenged Upeepz, the reigning 2016 World Hip Hop Dance Championship title holders from the Philippines, to a dance battle of epic proportions. This isn’t the first time that Jollibee has been in a dance challenge. Having gone up against street dance group G-force and “Mr. Pure Energy” Gary Valenciano, the mascot is virtually a veteran. This latest addition to the dance battles under his belt only elevates the mascot’s dance cred.

How did it all start? Well it started with some interesting tweets between Jollibee and Upeepz and the rest is history. And by history, I mean that as of now this Epic Showdown, as of now, gained over 3.8 million views and over 58,000 shares in less than 48 hours since being posted on Facebook and YouTube. Want to see what all the fuss is about? Then check it out here:

SHAREPassport in the pocket, money in the wallet. With savings secured out of...

SHARESarawaTine fans, the Netflix gods are riding the ship with us. As if...