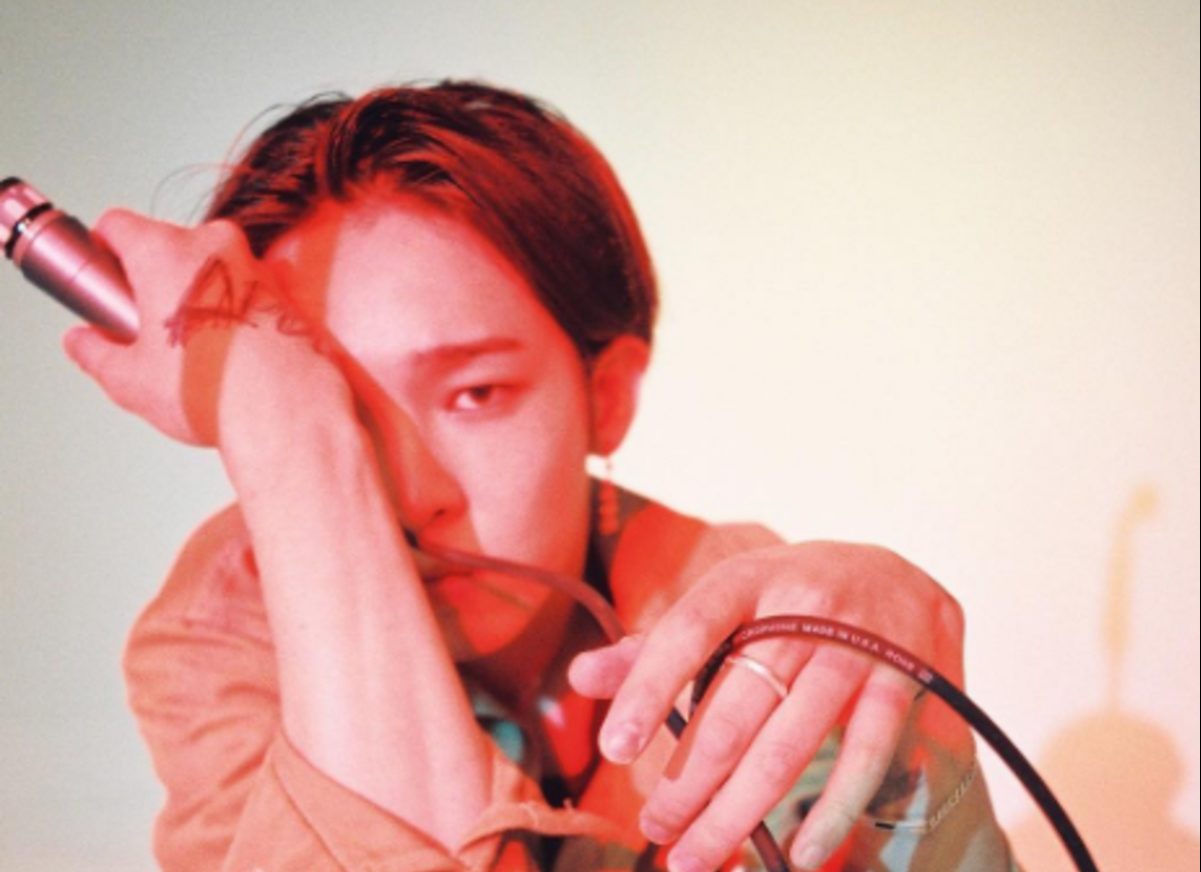 Following his controversial resignation as Winner’s main vocalist, YG Entertainment’s Nam Taehyun undertook several tasks as a new, independent artist including: founding his own company South Buyers Club on March 30, 2017, forming his own band, South Club, in the month that followed, and vying for attention with a new audience. No longer would he or his music be fashioned for commercial likeability. From November 25, 2016, following YG Entertainment’s announcement of his contract termination, the world would know him as Nam Taehyun, of his very own damn self, doing things the way he wanted to.

The mutual decision was reached by both parties on account of Taehyun’s dwindling mental health. A statement released by YG Entertainment reads,

“YG and the other members have put Taehyun’s mental health as the main priority and decided to wait for his recovery. However, due to the fact that the mental issue was one that has been present ever since his childhood, it is impossible to predict when he will recover and when he will be able to return to activities.”

During the band’s hiatus however, Taehyun was keen on updating his Souncloud, Tumblr, and Instagram accounts, releasing self-produced material in the form of music, painting, sketches, prose, poetry, and photography. He had found for himself outlets for free artistic and creative expression which, arguably, is everything an artist like him could ask for. A following can’t hurt either. His Instagram account (@souththth) has an impressive 1.2 million followers, while he follows a cool 0. It was on these platforms that Taehyun blossomed, to the delight of fans and friends alike. 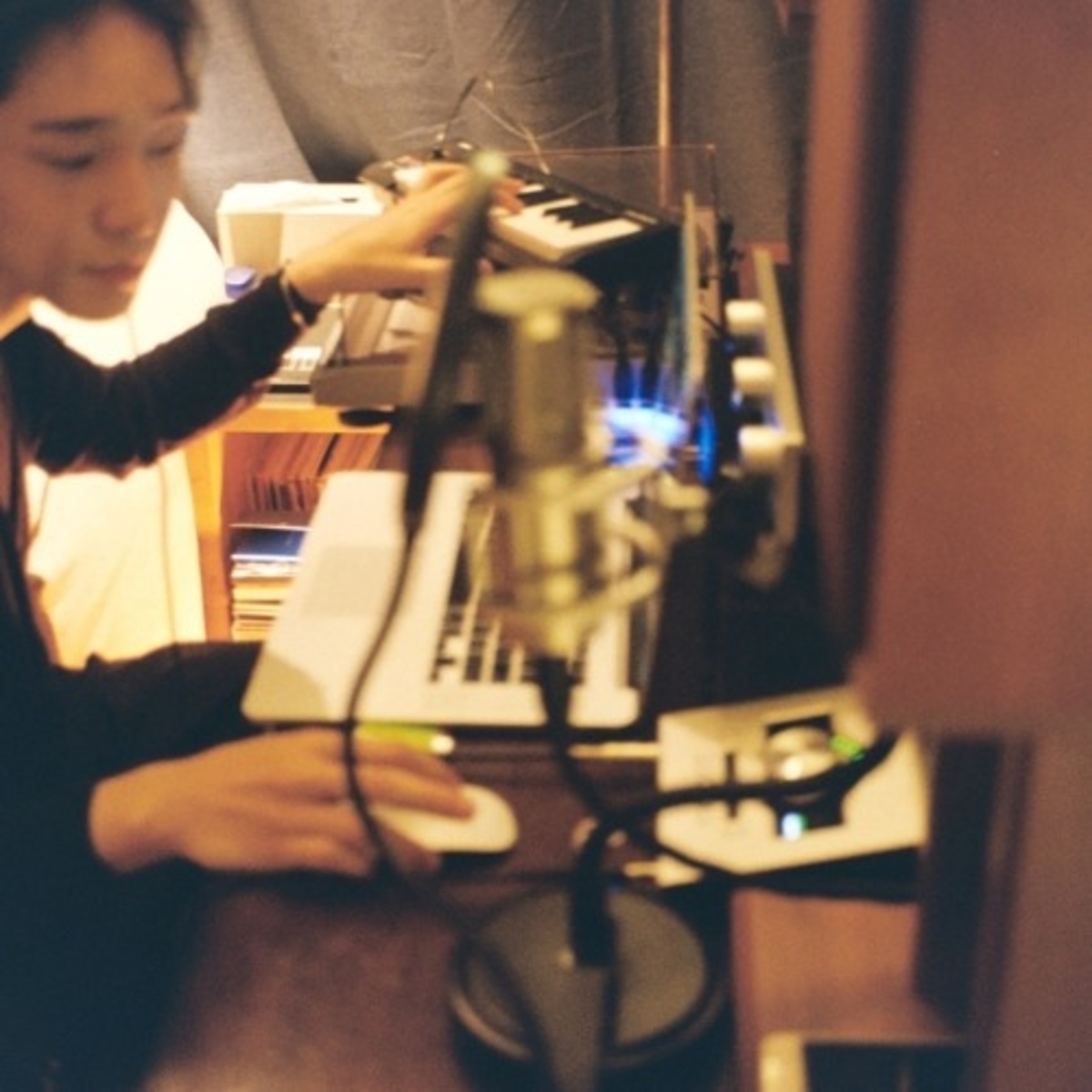 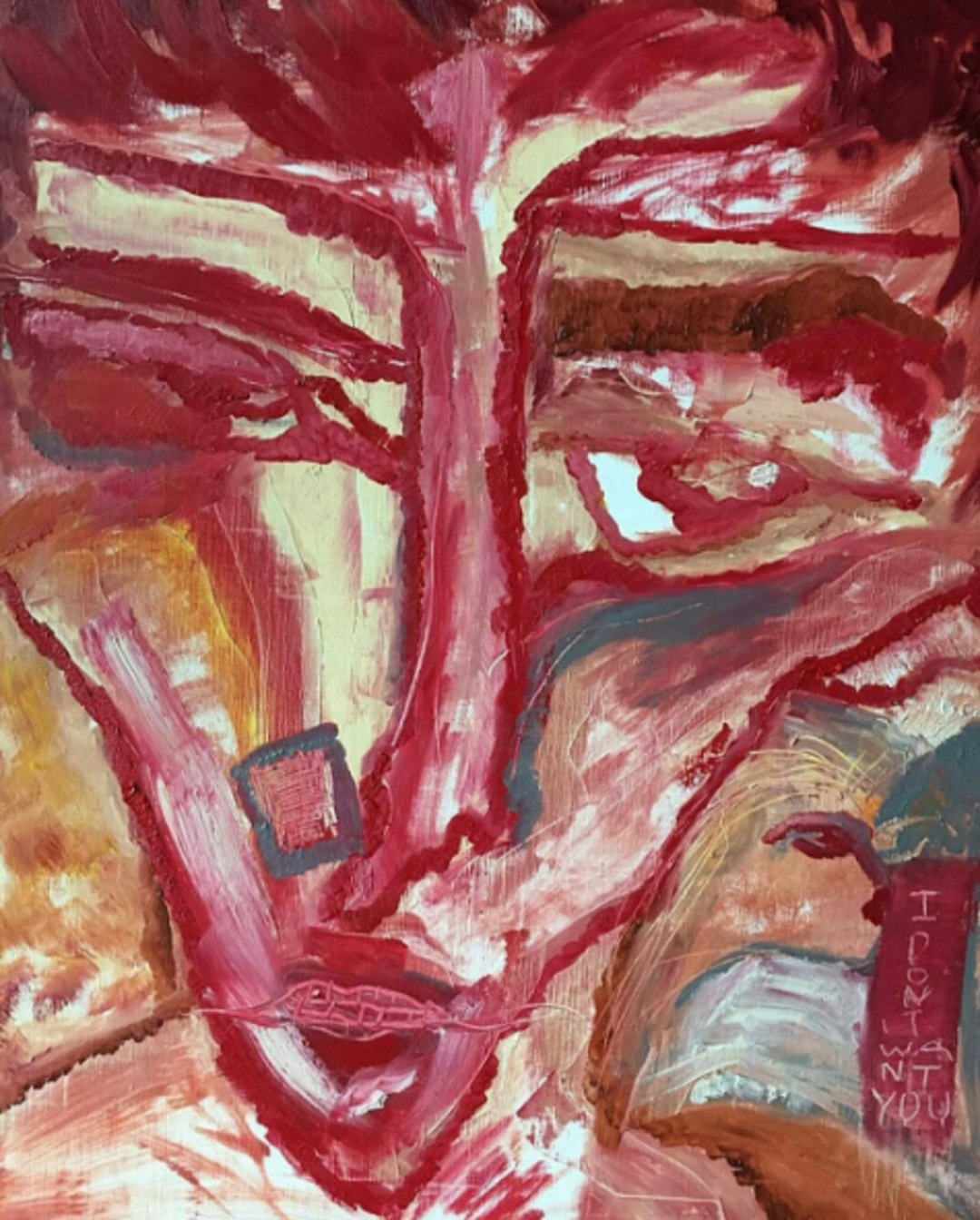 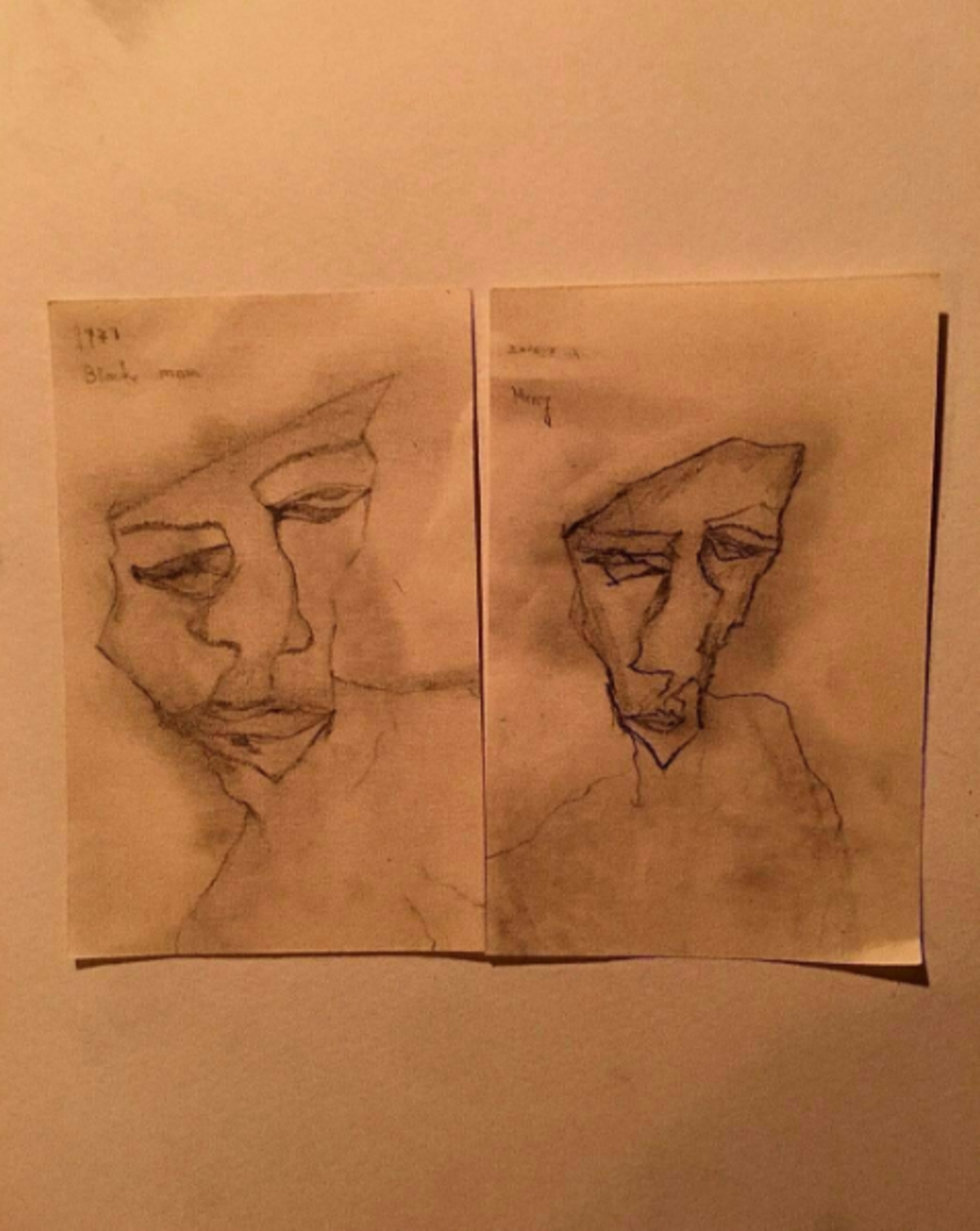 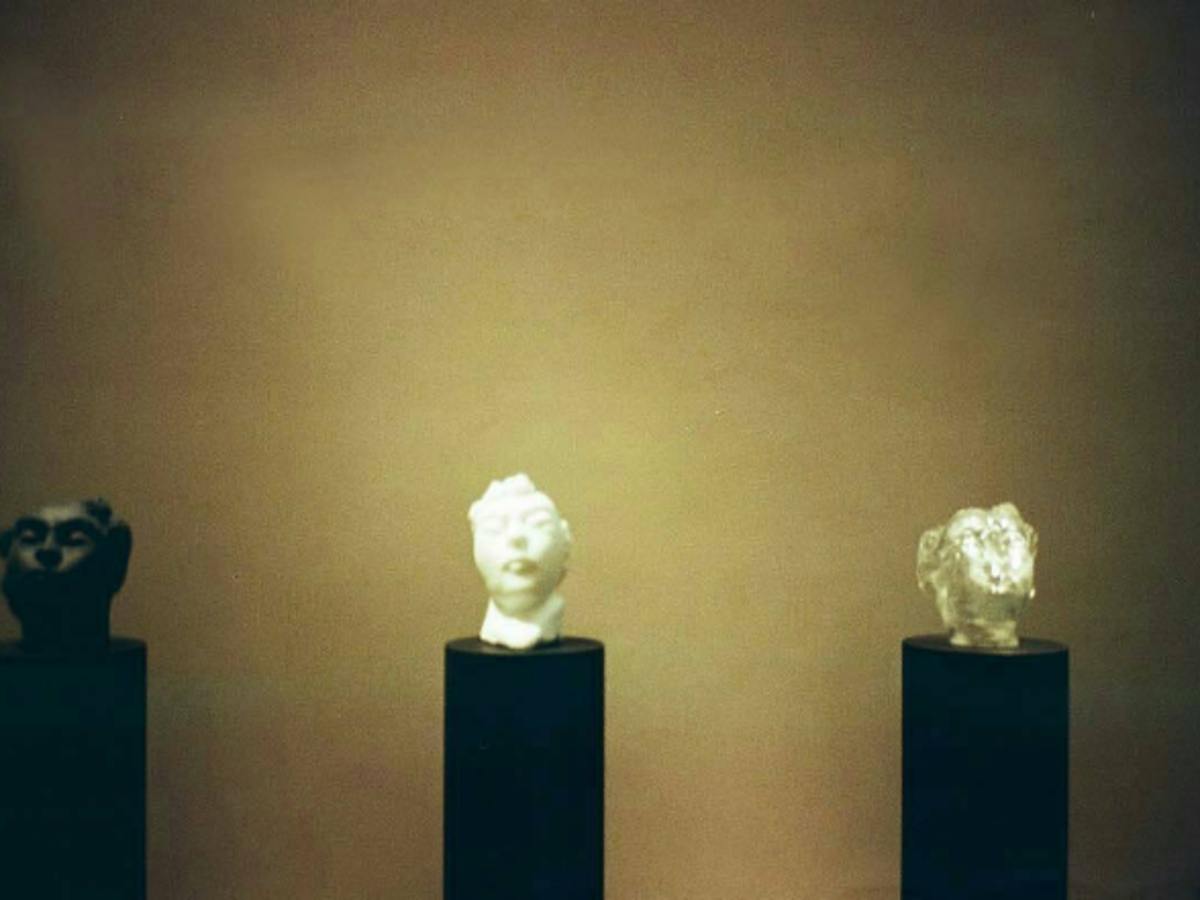 Clearly the problem wasn’t in his producing material, or lack thereof. The sheer abundance and diversity of his independent releases is clear evidence against that. It was in the conditions, the terms, the grueling demands of the kpop industry that he found his demise. Some call it entertainment.

In an interview with Dingo Music, Taehyun expressed his desire for his fans to “feel free” when they listened to his music. Alright, Taehyun. Now about you. 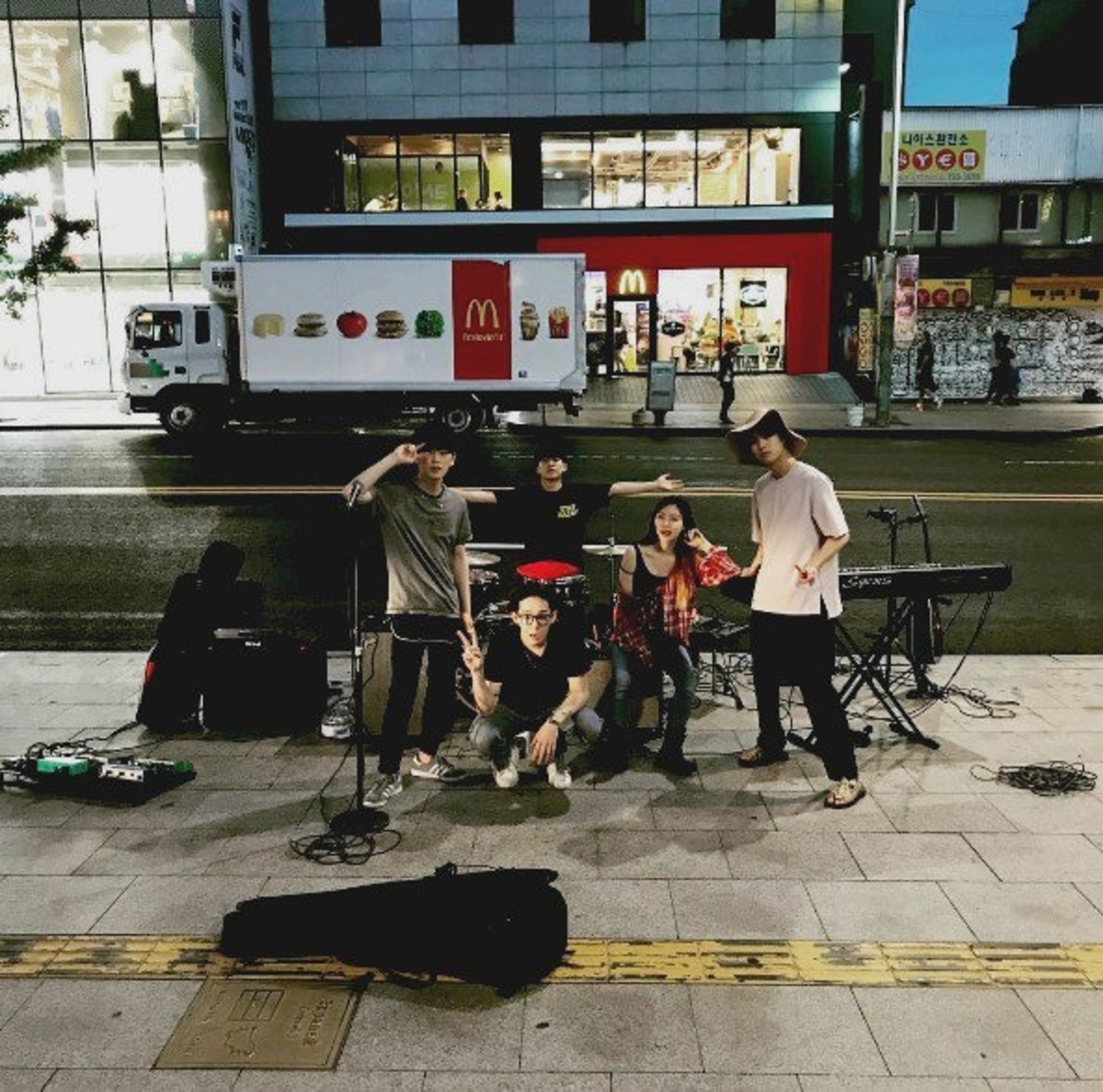 Everyone is still hot and bothered by the ‘CMBYN’ peach scene, says science

[Justin Bieber voice] I got my peaches out in [redacted]