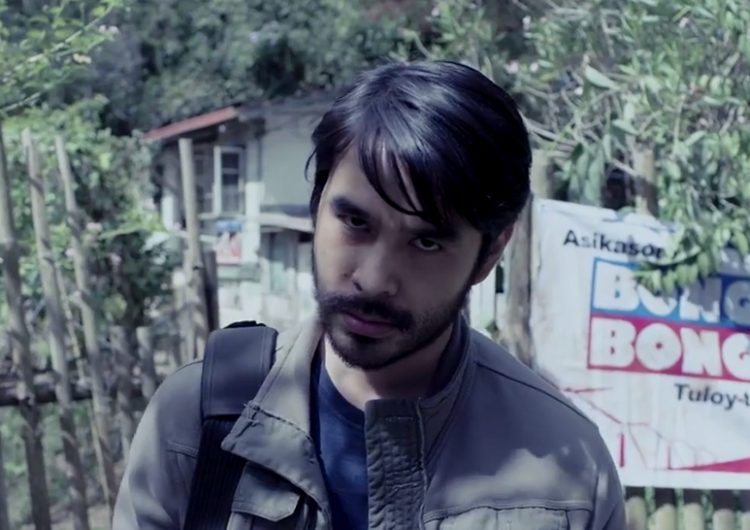 Mike de Leon is one of the greatest filmmakers in Philippine Cinema. He saw the rise of the the Golden Age of Philippine Cinema in the ’80s, and also contributed to it with films like Kisapmata and Kakabakaba Ka? But after the release of Bayaning Third World in 2000, the director went on a hiatus until the release of his most recent film Citizen Jake last year.

Despite the anticipation for the film, commercial theaters screened the film for quite a short time only. Then, independent cinemas picked it up and screened it several times. But if you’ve missed all those screenings, here’s some good news for you. Citizen Jake is now available on iFlix and you can watch it for free at the comforts of your home.

Citizen Jake, starring the journalist Atom Araullo, is a timely movie as it tackles the current state of politics and of our nation.

This is not the only film that’s screening on iFlix for free. If you’re planning to go on a Philippine Cinema marathon, you can also  watch A Portrait of an Artist as Filipino for free. This Lamberto Avellana film is based on the eponymous 1950 play by Nick Joaquin. It tells the story of an impoverished painter before World War II in Manila. 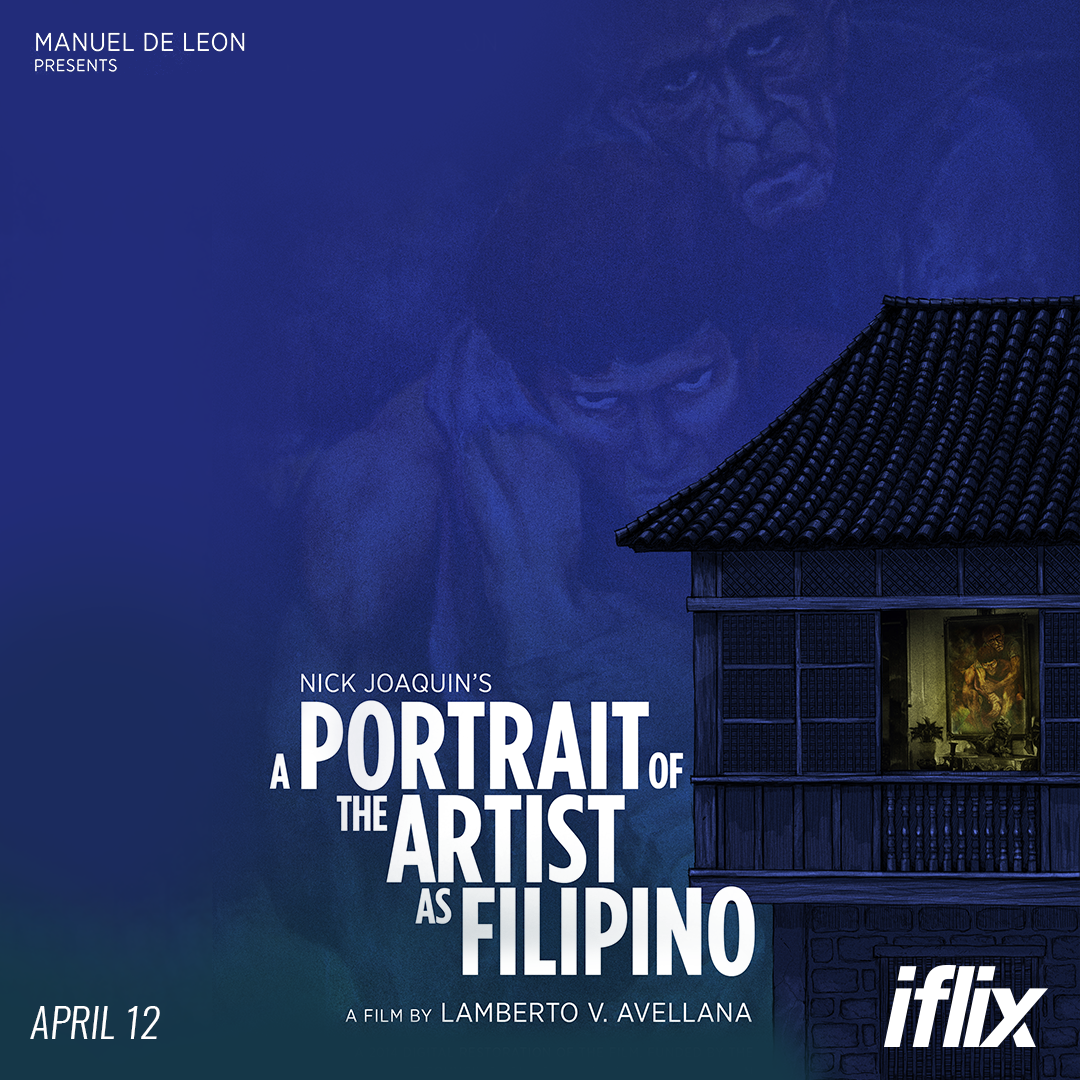 As a bonus, you can also watch Mike de Leon’s most recent short film “Kangkungan” on the streaming platform also for free.

SHAREDid complex anime “Beastars,” deserve your precious screen time? Well then, you might...

SHAREYesterday, netizens took to the Internet to mourn the possible death of MS...