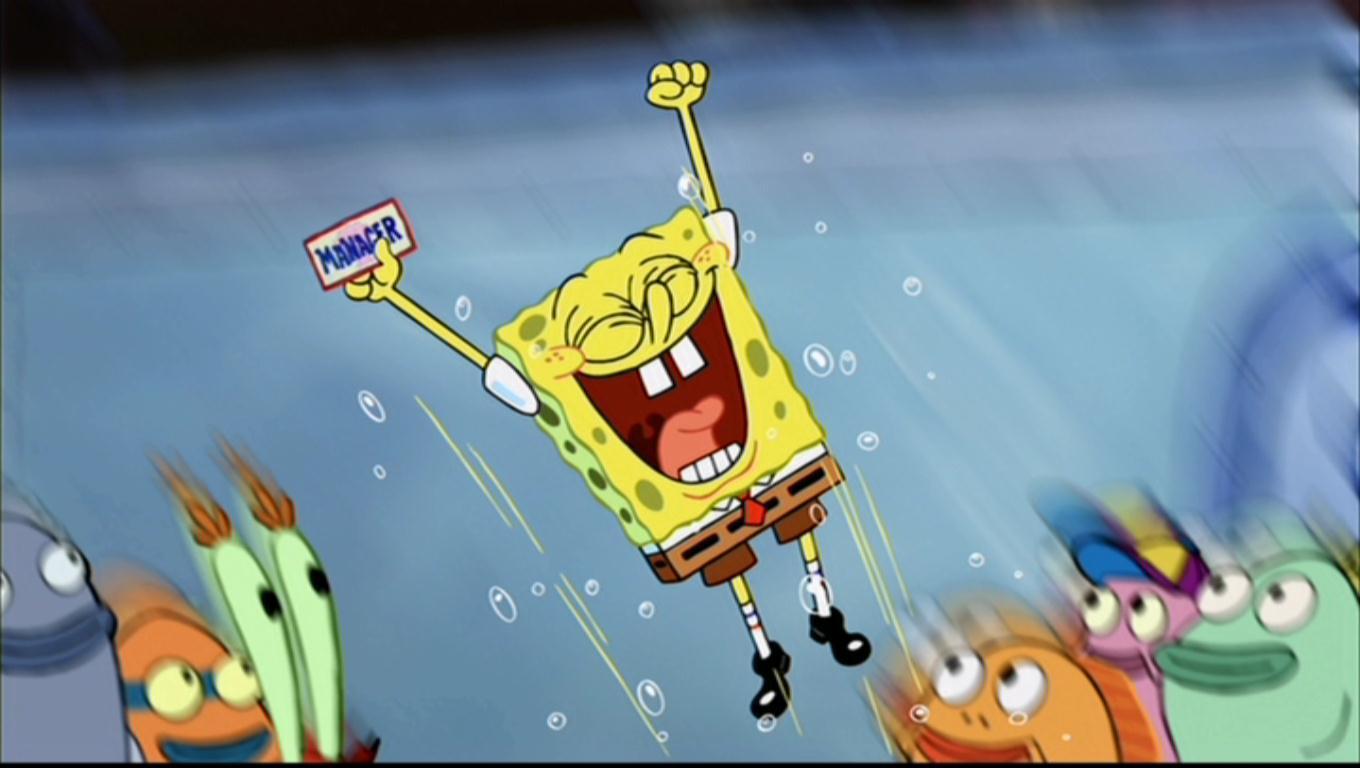 Just in case you haven’t heard, it has been 18 years since the first Spongebob Squarepants episode aired. 11 seasons, 218 episodes, 2 movies, and a bunch of Spongebob-themed merchandise later, our Bikini Bottom friends are still very much alive and kickin’, entertaining our households for the kids and kids-at-heart not only on TV, but all over social media as well with all of the memes we know and love. There’s so many that pretty much any real-life situation has a Spongebob meme that could complement.

So in celebration of this special day that’s blessed us with one of the most iconic animated series ever, we decided to list ten Spongebob memes that best describe our everyday moods:

1. When you finally open up to the ones you love #RealestYou

This is real, this is me.

2. When your crush likes your new Facebook profile photo

3. When you forget about school and work deadlines 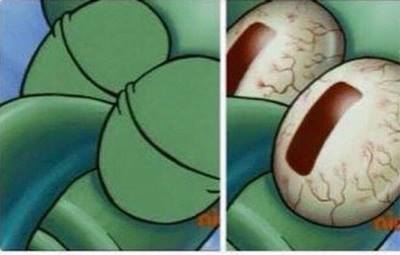 We’ve all been there. 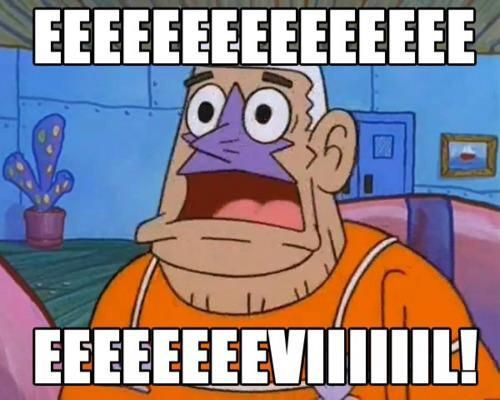 5. When it’s a Monday and you’ve just gotten your weekly allowance

6. When you find out the secret ingredient to the Krabby Patty 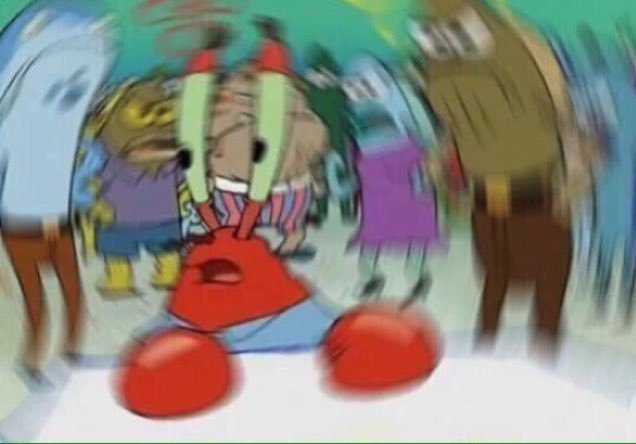 7. LTFRB: “Grab and Uber aren’t as safe as jeepneys, buses, and taxis.” 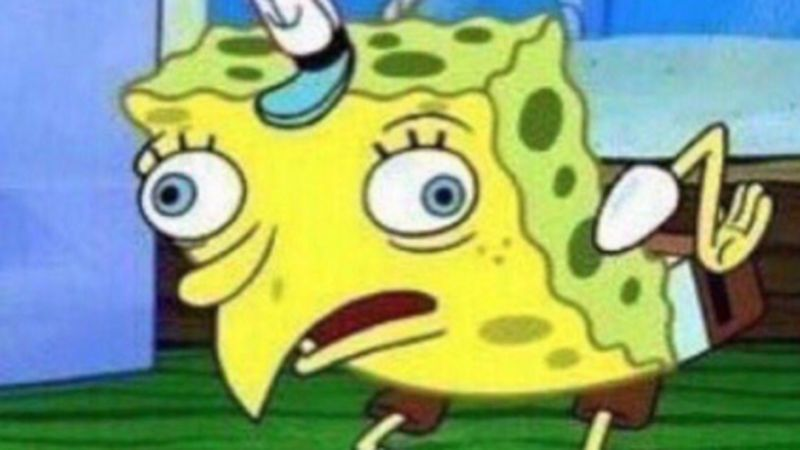 gRab aNd uBer arEN’t aS saFe As jEePneYs, bUseS, anD taXis.

8. What everybody was like after listening to James Reid’s Palm Dreams 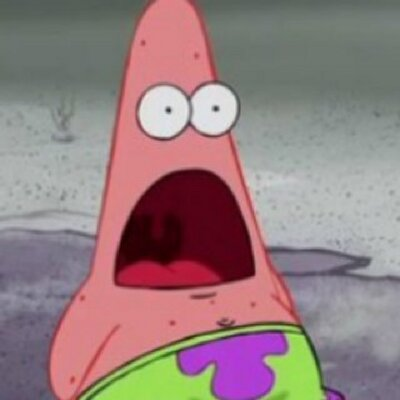 We never saw it coming. James Reid did THAT. 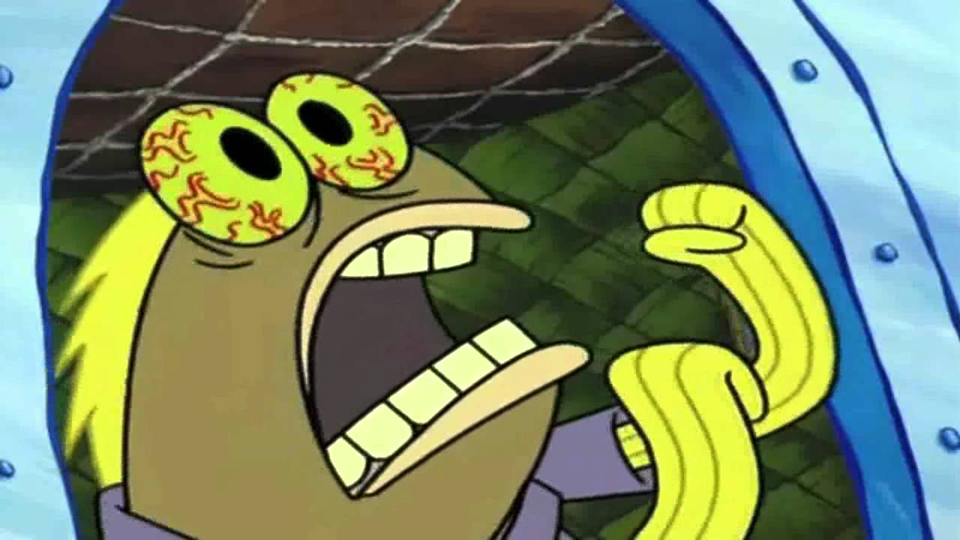 10. We should take all the Pastor Hokage Facebook groups and push it somewhere else.