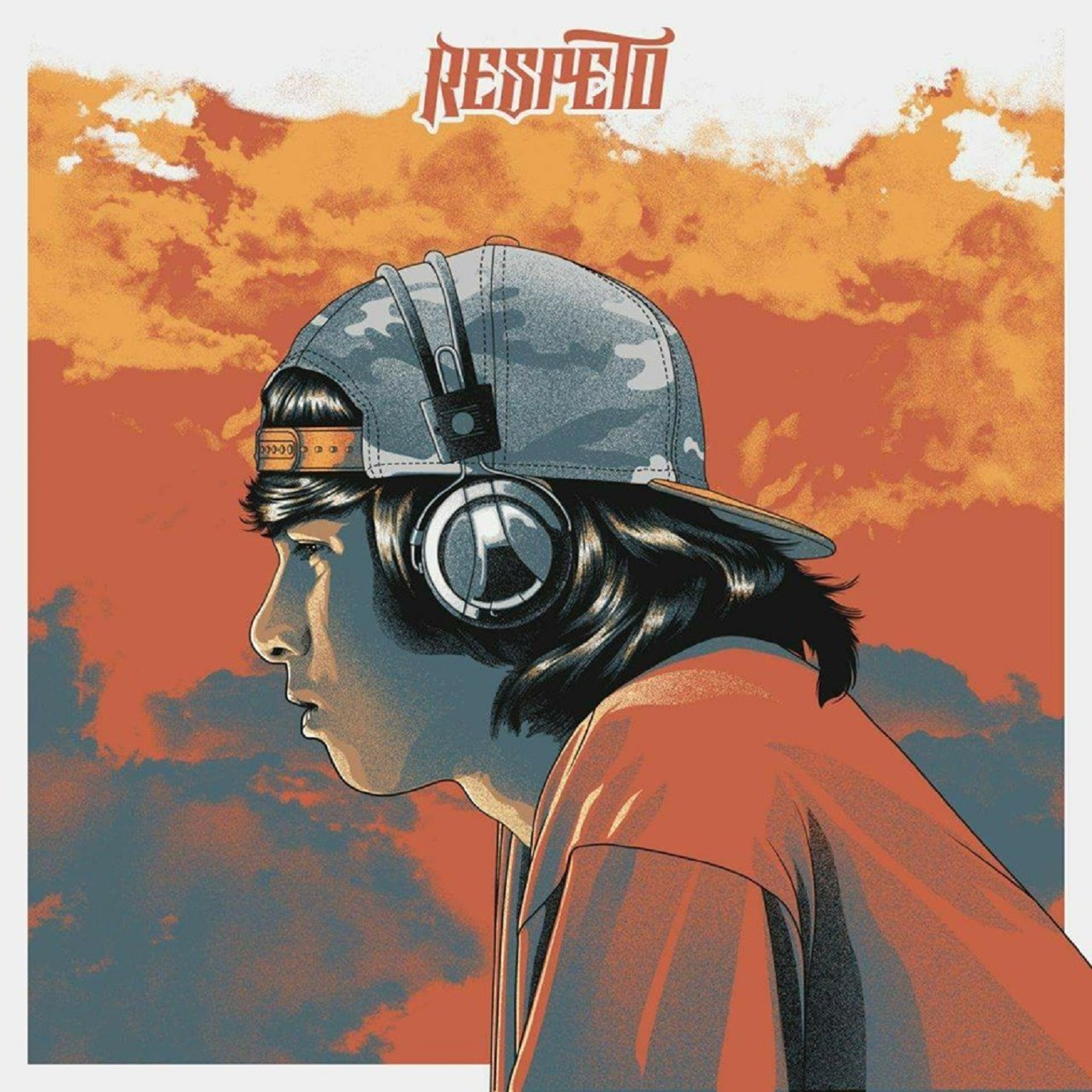 We’re now into the second half of July, meaning it’s almost August. And for cinemaphiles that means, it’s almost that time of the year when local film enthusiasts alike flock to the Cultural Center of the Philippines for the nation’s biggest indie film fest: the annual Cinemalaya Philippine Independent Film Festival. Back for its 13th time this year, we’re giving you the rundown of the final nine films that were handpicked and granted P750,000 last year to debut at Cinemalaya this year from August 4 to 13.

A lonely middle-aged woman played by Sharon Cuneta tries to bring back her estranged husband and kids.

The inhabitants of a tiny fishing island in Southern Tagalog experiences a rude awakening when their sea turns red with thousands of apples afloat.

Protagonist female OFW and victim to workplace rape returns to the Philippines after ditching her fetus in the bathroom of an airplane.

In this drama starring JC Santos and Jameson Blake, mother Luna goes missing and her American husband is Jason the alleged killer.

A heart-wrenching story of the reality of child warriors in the eyes of illiterate farmer Aquil, who is forced to pretend to be a teacher.


Jake Cuenca plays a disease-stricken biker who on his last adventure is torn between his passion of biking and his desire for a woman.

A squabble between the cops and squatters spark an unlikely friendship between a veteran poet and amateur rapper in this film casting real-life rappers Loonie and Abra. 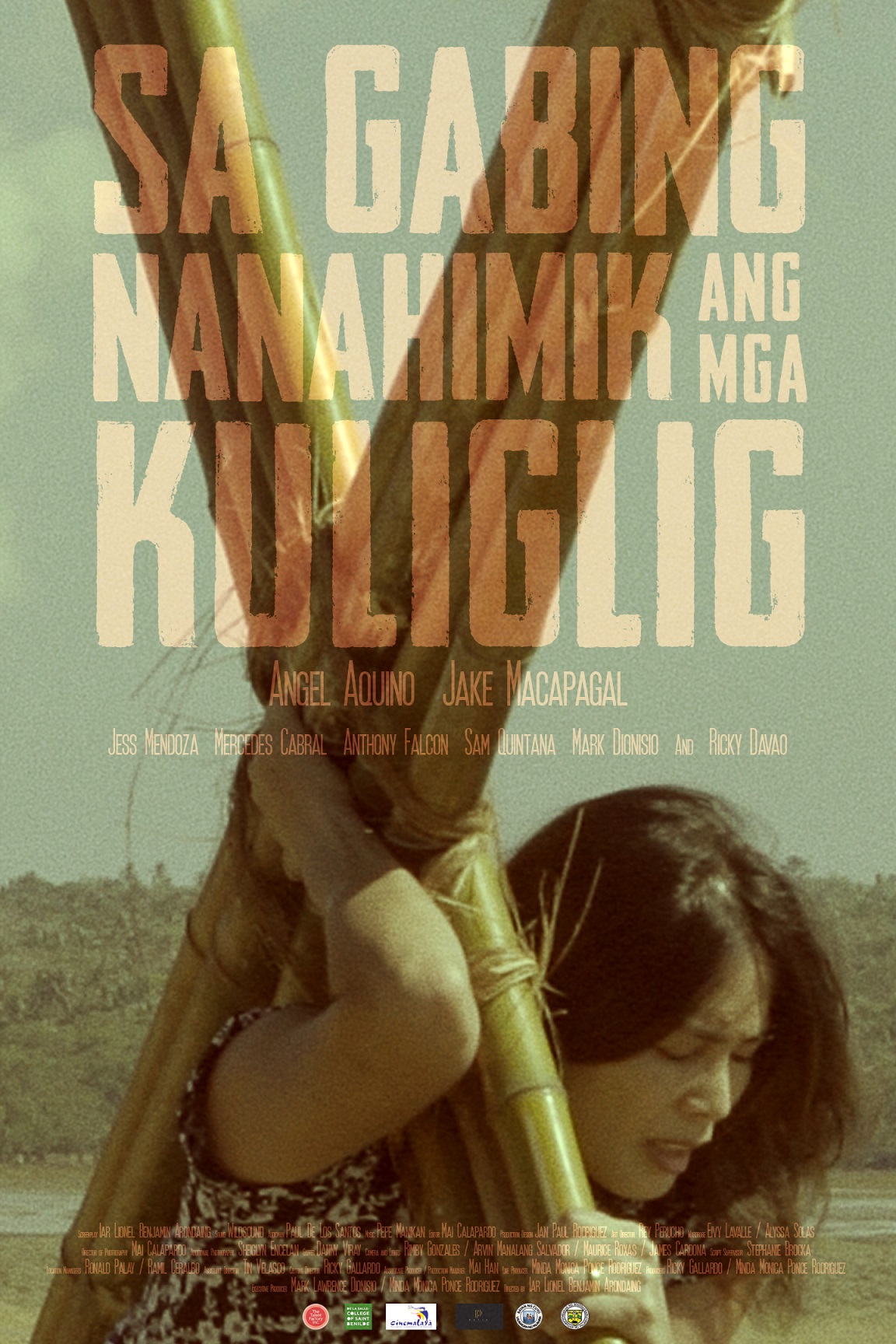 “I will briefly summarize the plot of Back to the Future II for...