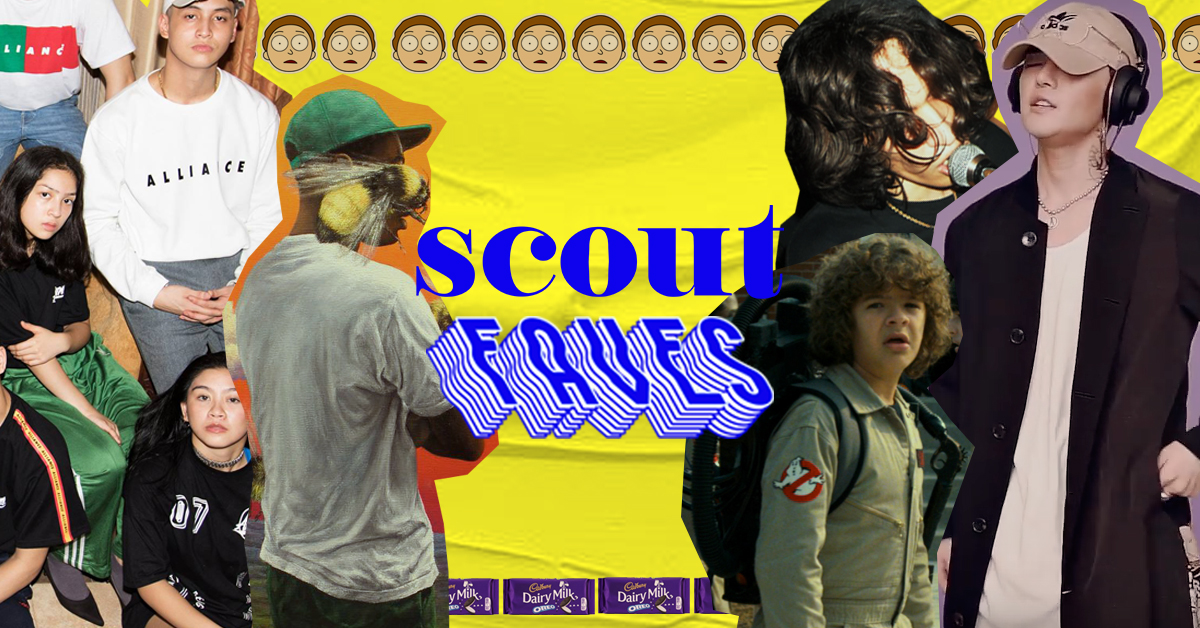 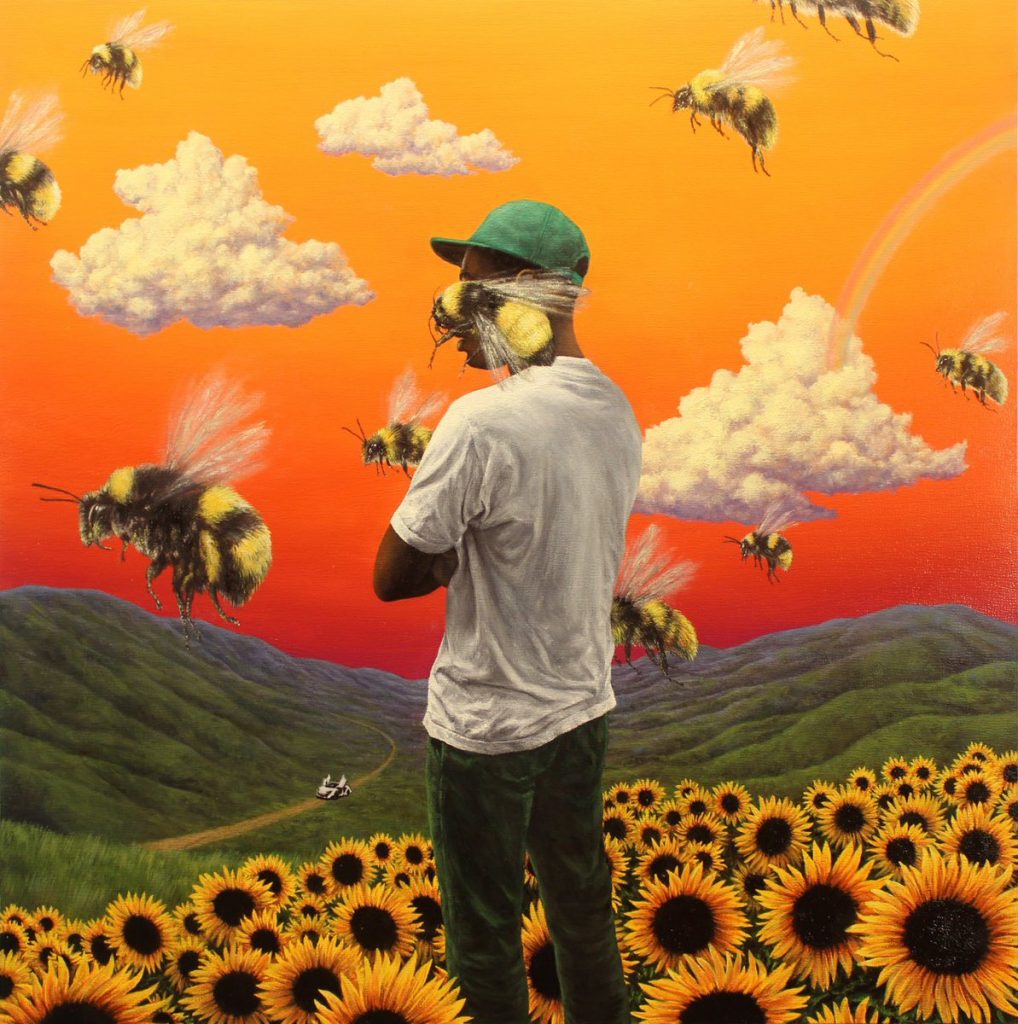 Flower Boy by Tyler, the Creator – Jeez, I feel really bad for listening to the leak now that it’s out. Aside from the better quality, the project is more enjoyable because of Tyler’s footnotes via his Twitter. This is a more mature, more balanced project that in my opinion takes the good stuff from his previous album’s and serves them fresh in Flower Boy. Also the cover art looks sick.

EAZYHEAD – My friend calls their music “garage punk,” and I don’t know enough to confirm or they deny but all I know is they make good music. Fits my mood the past weeks. Listened to their whole Soundcloud discography and I’ve been listening to their PARANOID FUCK EP for what, nine times already? Good stuff.

DEAN on Colors – I first heard of Colors when I watched the show’s live performance of HONNE’s “Warm on a Cold Night.” Since then, I’ve always appreciated the aesthetic and quality of their videos. I was really surprised that this Berlin-based channel invited Korean artist DEAN (one of my favorites!) and got him to sing “love,” a collab with Syd. It was a great performance–DEAN’s vocals (and contour, mind you) were on point and they used my favorite color, purple, as the backdrop. The video is just perfect.

Stranger Things Season 2 Trailer – That trailer released at SDCC got me hyped. Glad to see new faces as well as the ones we’ve come to love in season 1. Also, call me a nerd but I adored the editing and song choice of this trailer. It was like Game of Thrones‘ epic season 2 trailer using Florence + the Machine’s “Seven Devils.” Goosebumps everywhere. And a Michael Jackson soundtrack? Yes please. Give whoever edited this trailer a promotion!

Oreo-flavored Cadbury Chocolate – Cadbury is actually one of my favorite chocolate brands. I thought the Fruit and Nut flavor was going to be my favorite flavor for the rest of my life until they came out with this Oreo-flavored one. It’s so good! You have your good ol’ creamy chocolatey taste on the outside, and then you get that crispy Oreo cookie flavor on the inside! It’s just so good. One more bar, please!

Alliance 2017 Merchandise – I watched Alliance’s fundraising concert, #AllianceSendOff4, last Friday. Besides the awesome dancing talent, one of the things that’s super remarkable during their show was their merch! The shirts and sweaters look good, whether you’re a dancer or not. I definitely have my eye on that white sweater. If you’d like to get one for yourself, you can check out their merch at their SECOND fundraising concert this Friday, July 28 at Ateneo de Manila’s Henry Lee Irwin Theater. All proceeds will help Alliance represent our country in the upcoming World Hip Hop Dance Championship in Arizona on August! Also, we heard someone from our team is dancing on the second show. Hmmm. Interesting.

Rick and Morty Exquisite Corpse trailer – Rick and Morty is finally back for its third season this July 30th and for their official trailer the quirky grandfather and grandson duo go on a three minute and 40 second-long LSD trip when Morty drops a test tub that Rick tells him not to drop. If the season is anything like its trailer, then I can’t wait for Sunday!

The Cartographer by Andy Gloryhol & Marilyn Dictych – A genre-bending four-track EP released by Andy Gloryhol and Marilyn Dictych, better known as the alter egos of Chris Flores of Local Disk (C:) and Aly Cabral of Teenage Granny, Northern Man, The Buildings, and Ourselves the Elves. Not much is known about this release except the songs seem to be GPS coordinates that map “desires and tendencies within a day.”

SHAREWhile memes are known to cause chaos at one point or another, they...

If the Grammys can’t appreciate The Weeknd and Gaga, then Google’s AI will

The 2019 documentary is an exposé on the drug war under the Duterte...