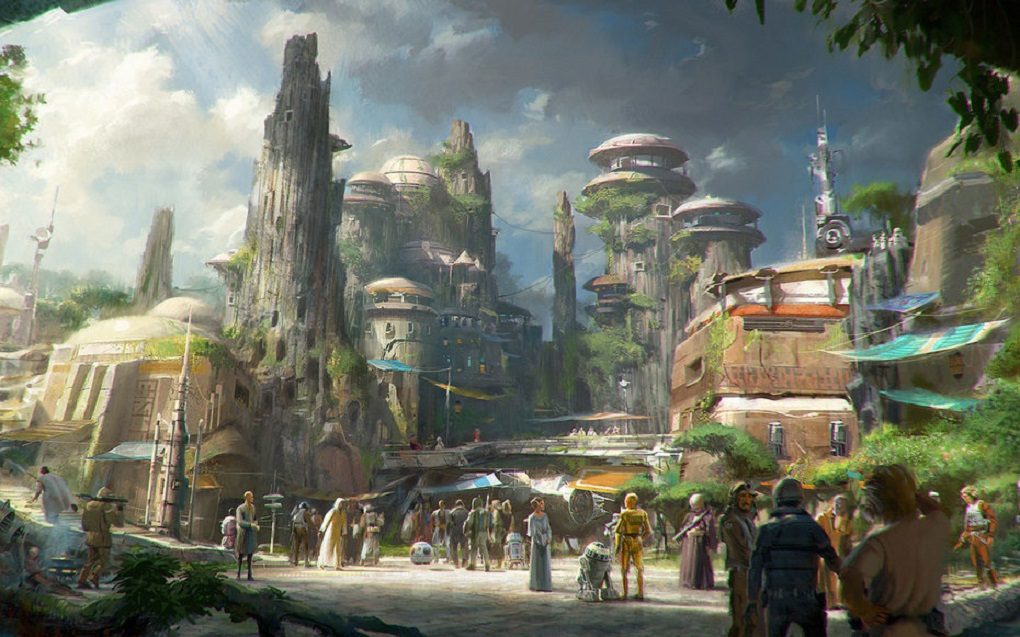 Apart from the land getting an accompanying hotel at Orlando, Florida’s Walt Disney World, the theme park is attempting to do something that others could only imagine to do. Instead of simply recreating the franchise’s sci-fi universe—as Disney has already done with Cars Land and Pandora: The World of Avatar—Star Wars: Galaxy’s Edge will present a land beyond the already seen franchise’s universe.

The land in the words of Bob Chapek, chairman of Walt Disney Parks and Resorts, will be based in a never before seen “gateway planet located on the outer rim, full of places and characters familiar and not so familiar.” Here, park-goers will be able to meet characters like Chewbacca and BB-8, taste blue milk at the cantina, pilot the Millennium Falcon, enter the Star Destroyer hangar and barter with droid and alien vendors at the marketplace.

From actual toy cameras to lomography ones, these four online stores will bring...

SHAREAh yes, “Emily in Paris.” You either loved or hated this Netflix comedy-drama...

SHAREJapan wasted no time in promoting the Tokyo 2020 Olympics. As early as...