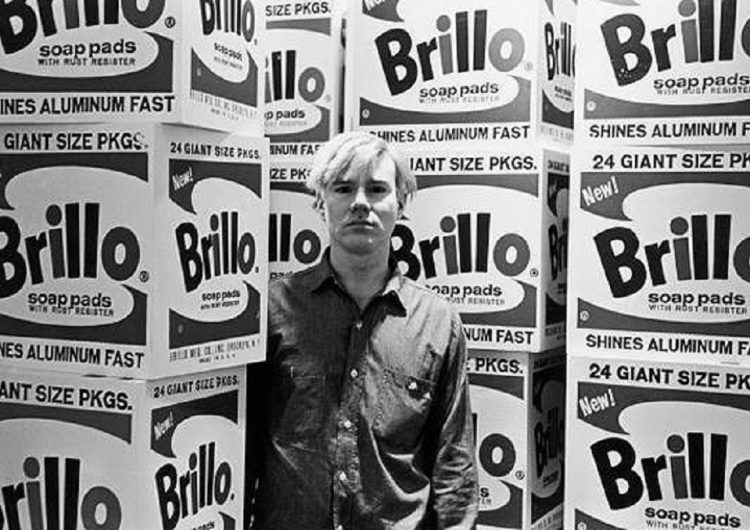 In 1964, the late pop artist Andy Warhol shocked the art world when he debuted his dozens of silk screened plywood replicas of supermarket boxes known to become the iconic “Brillo Box (Soap Pads).” At the time, it stirred up controversy among art critics who questioned if it was real art or not, but amidst all the frenzy, there was one family that took notice: the Skyler’s. The Skylers were humble art collectors from the late ‘60s, who in 1969 (five years after Warhol debuted the “Brillo Box (Soap Pads)”) acquired one of boxes for $1000. Originally worth only $200 during its debut, the box eventually become worth $3.3 million in 2010 when it was exhibited at Christie’s New York. Now, on the 40th anniversary of Warhol’s death, daughter Lisanne Skyler has come out with a documentary on HBO about her parents’ purchase of the notorious box, which by the way is now priced at $105 million.

In her 40-minute long documentary titled Brillo Box (3¢ Off), she tracks down the journey of the box that was once only $200, in between snippets of photos of the box during her childhood and interviews with her parents and Warhol experts.

Photo from Lisanne Skyler and Tumblr

It’s a clear Friday morning in Makati, only made special by the fact...