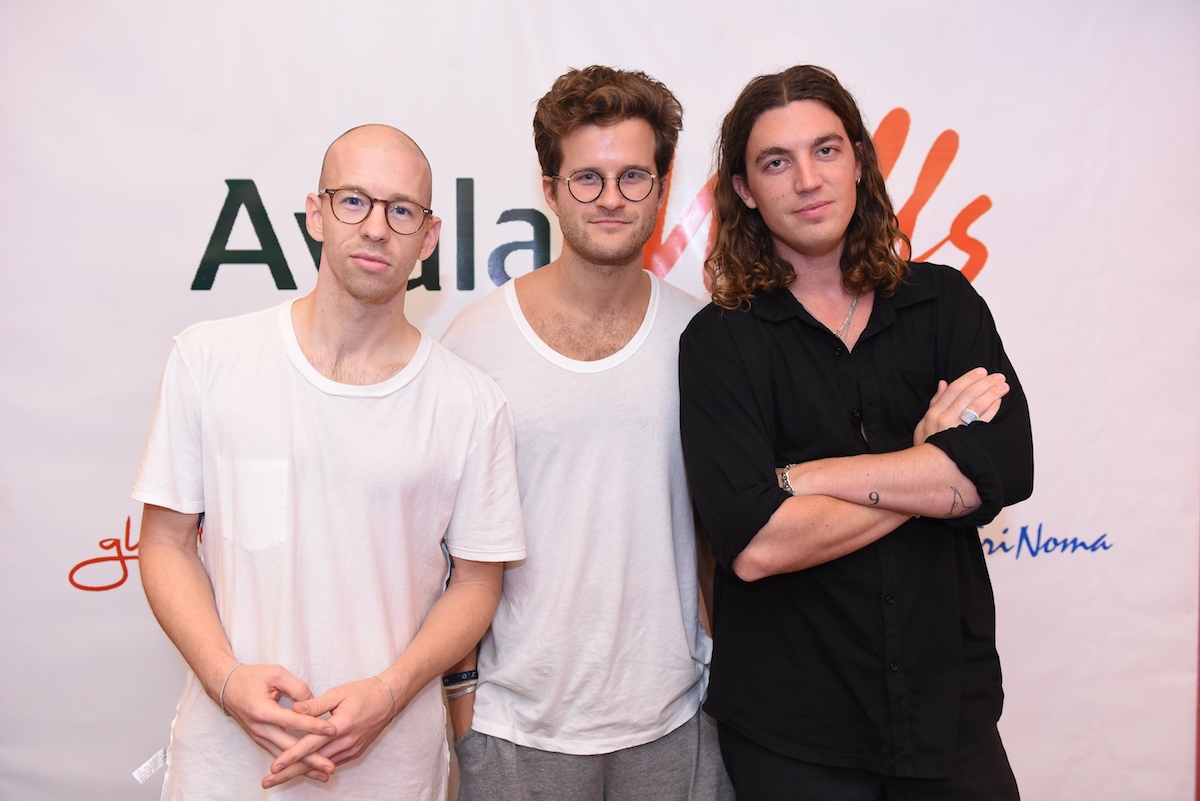 Aside from Scout Music Fest (yeah, shameless plugging, I know), one of the biggest shows of last weekend, August 4-6, 2017, belonged to LANY’s Ayala Malls Tour right here in the Philippines. Running through Glorietta, Alabang Town Center, Greenbelt, Trinoma, and Market! Market! over the course of three days, LANY managed to pull off six successful shows to no one’s surprise. Scout was there for their press conference as well as one of their concerts, so we compiled our favorite bits from their time here.

‪idk how this is a thing, but we’ve got 2 more of these tomorrow. manila love ?‬

It’s always exciting when a prominent band does mall tours here in Manila–everyone can come through and you get to see the extent of exactly how big their fandom is. And LANY’s did not disappoint. Every mall show was sold out and even more fans came to watch from outside the barriers, filling every venue on the list. By the Instagram post here above, you could tell the entire band was blown away. Manila’s crowds are literally the most insane and the most fun, of course!

Unfortunately, I only got to go to their Glorietta show, but LANY opened their mall tour with a bang. An hour was far too short for one concert, but they placed all their best songs within that one hour. “ILYSB,” “Good Girls,” and a lot more. I’m bummed they didn’t get to do “13” or “Bad, Bad, Bad” but what we got was more than good enough. And of course, it was beautiful hearing the crowd all sing to “ILYSB” as their closing track.

Thankfully, Scout was invited to the press con and we got to shoot this iconic LANY moment on video–frontman Paul translating “ILYSB” in Filipino. We’ll embed this in our hearts and minds forever, Paul.

(The other members said it too and you can probably find videos of it on other media sites if you try hard enough).

4. LANY going to random places in the city

Paul on his IG story! pic.twitter.com/4or5I2u7EH

The members of LANY surprised a bunch of people in Manila after going to different restaurants and bars. Embedded above is an Instagram story from Paul, showing that he went to a bar where the performer was singing a cover of “ILYSB.” It’s pretty obvious the crowd there was #shookt seeing an actual LANY member in the venue. 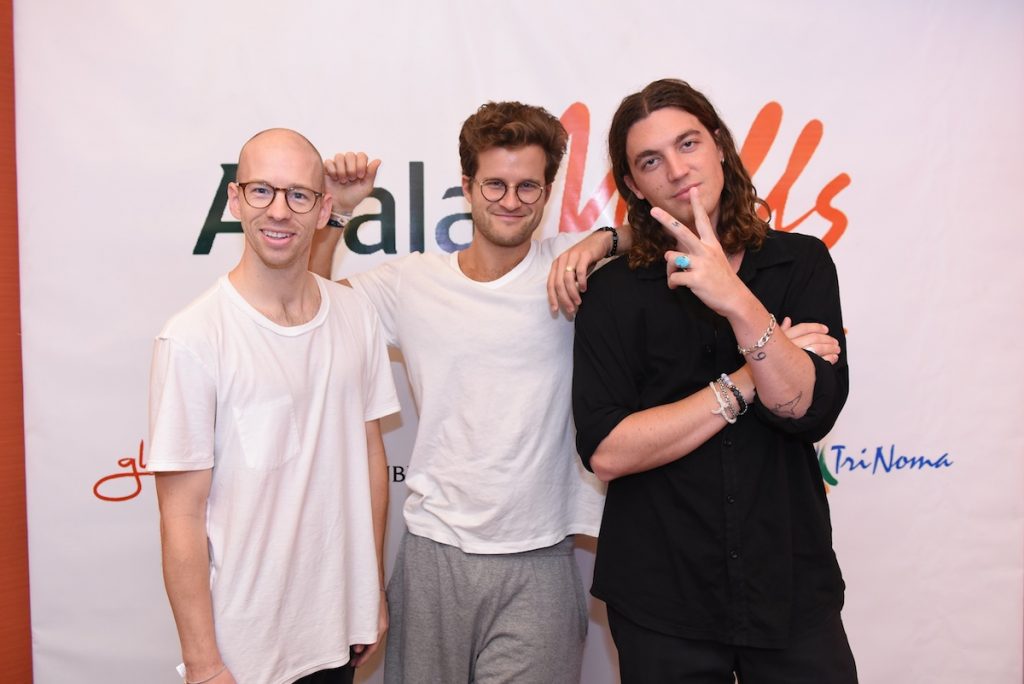 Of course, the whole trio delivered the best show they could possibly give. Roses (their trademark!) were thrown on the stage and Paul waved the Philippine flag while performing. We’re hoping that Paul, Jake, and Les come back again real soon. ‘Til next time!

11 confused thoughts while I watched ‘Dune’