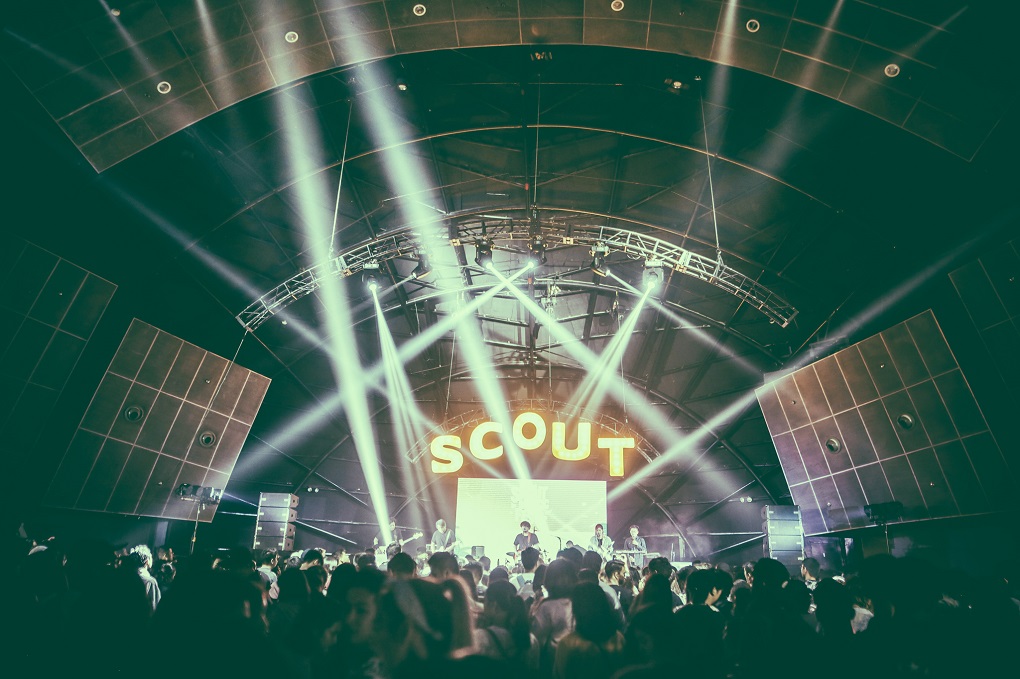 Ever been told by a pal how all you need to have a good time is to grab some friends and listen to some good music? Well, that’s exactly what we did for our third birthday party. We hit up all our friends—all 3,000 of them—, asked them to dress up in their best ‘80s Cali get-up, and we listened to some spankin’ good tunes with hosts Jam Alas and Renzo Magnaye at Samsung Hall in SM Aura Premier last August 5 for Scout Music Fest. Because if you’re going to throw a party, you might as well do it right. And right means, the right venue, the right set of friends, the right kind of entertainment, and of course the right amount of booze, which is lots and lots of booze. 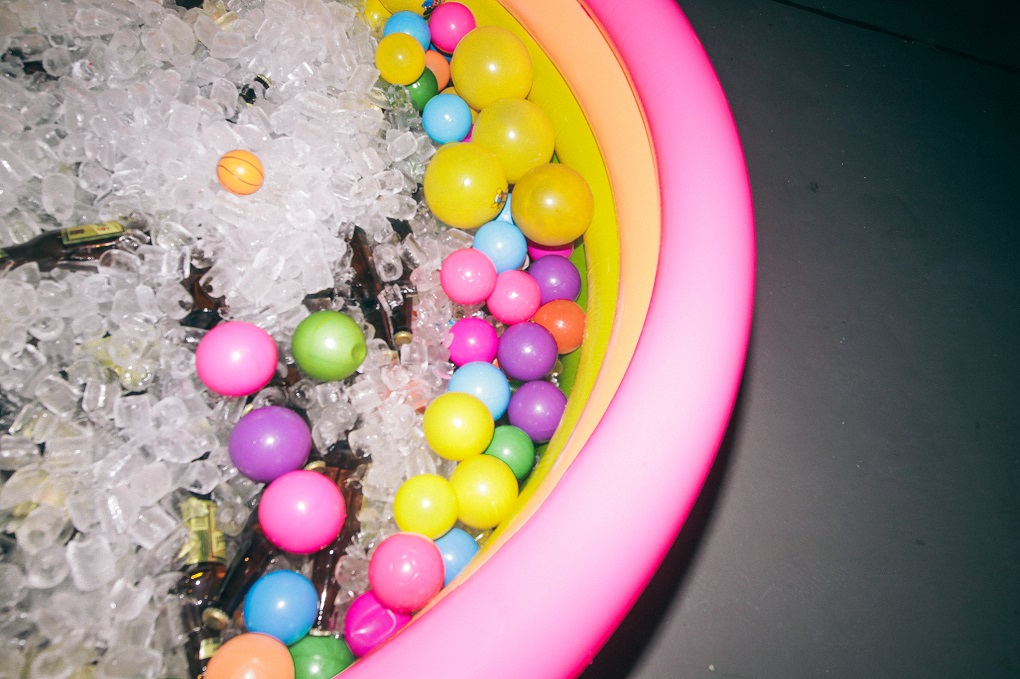 We opened our doors at 4pm sharp, and our friends trickled in one by one, passing by the booth of our latest Proudrace x Scout collection pop!, before entering into the neon pink lit walkway of hanging rainbow slingkys that led to the stage where surprise act Yung Simon opened with his slick raps, followed by upcoming beatmaker Leone with a relaxing DJ set. 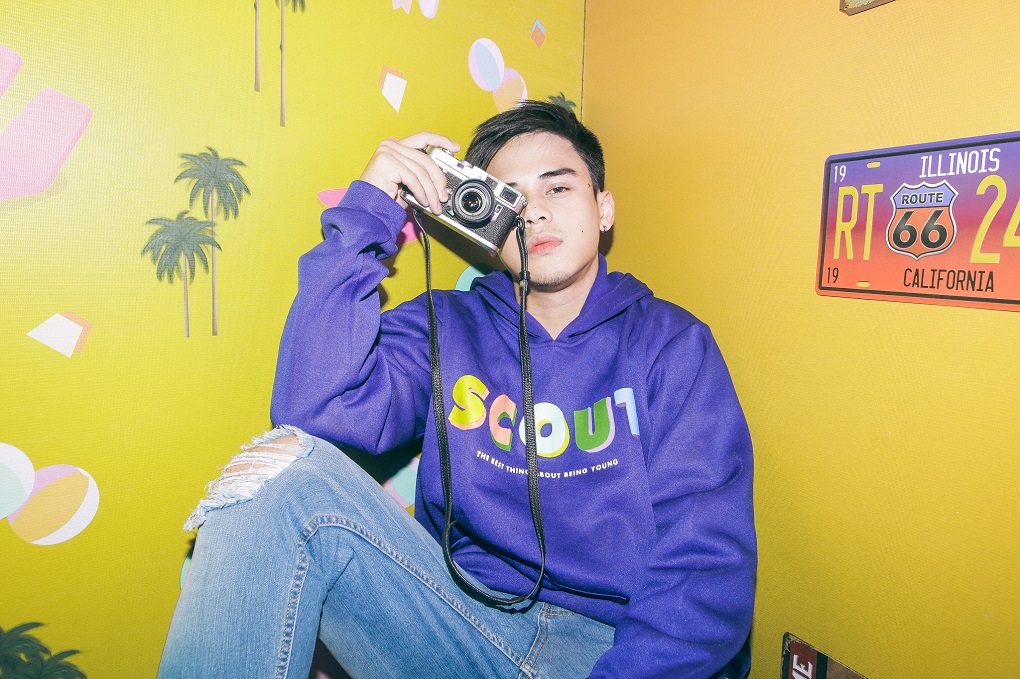 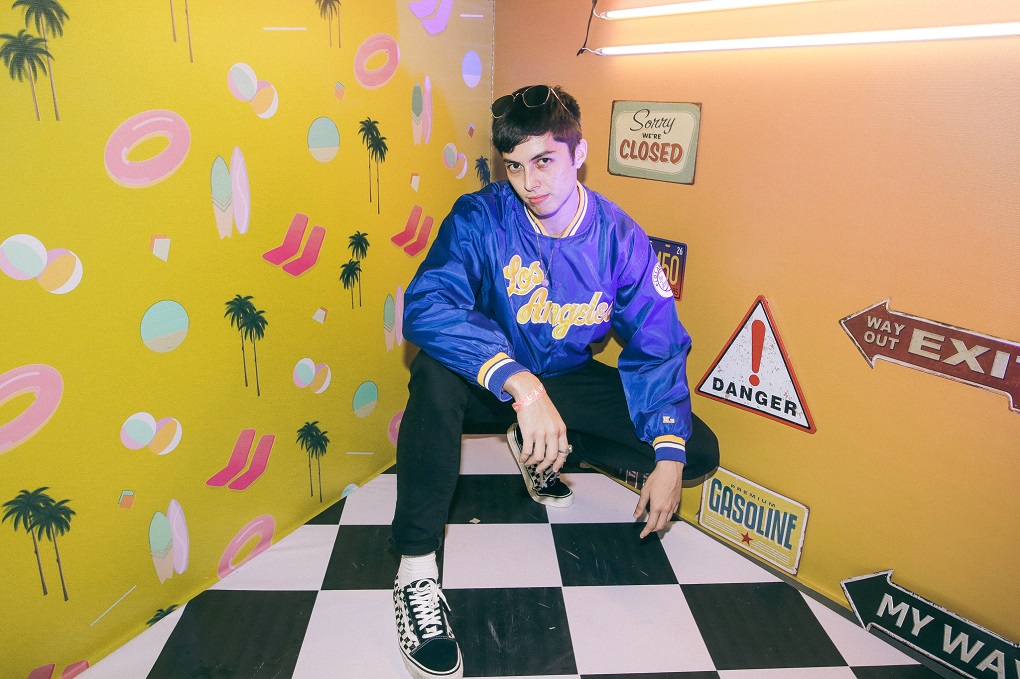 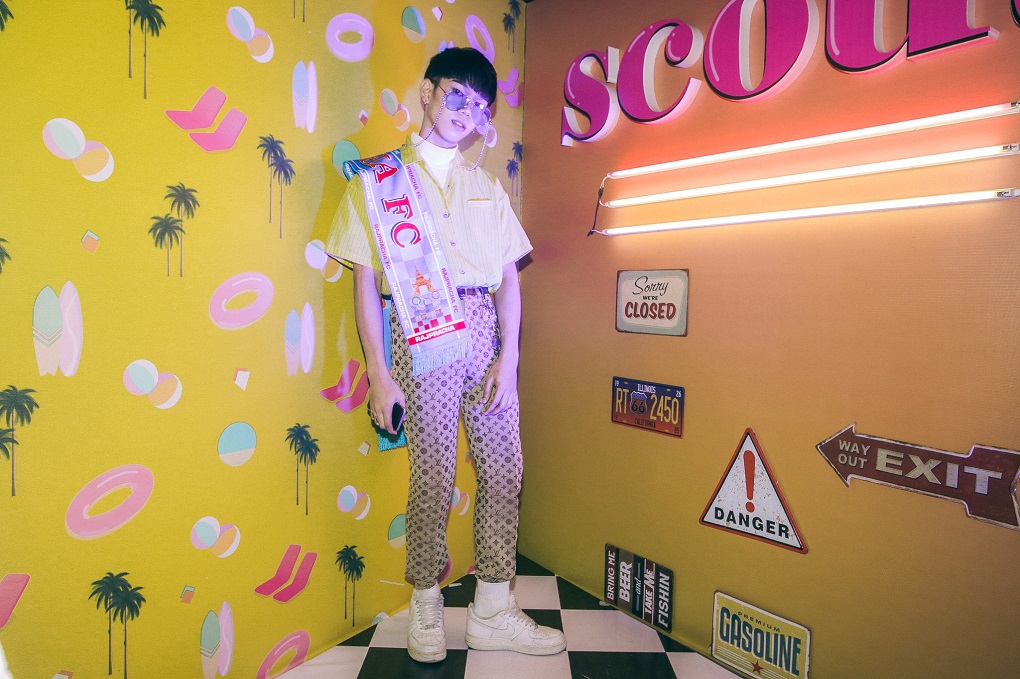 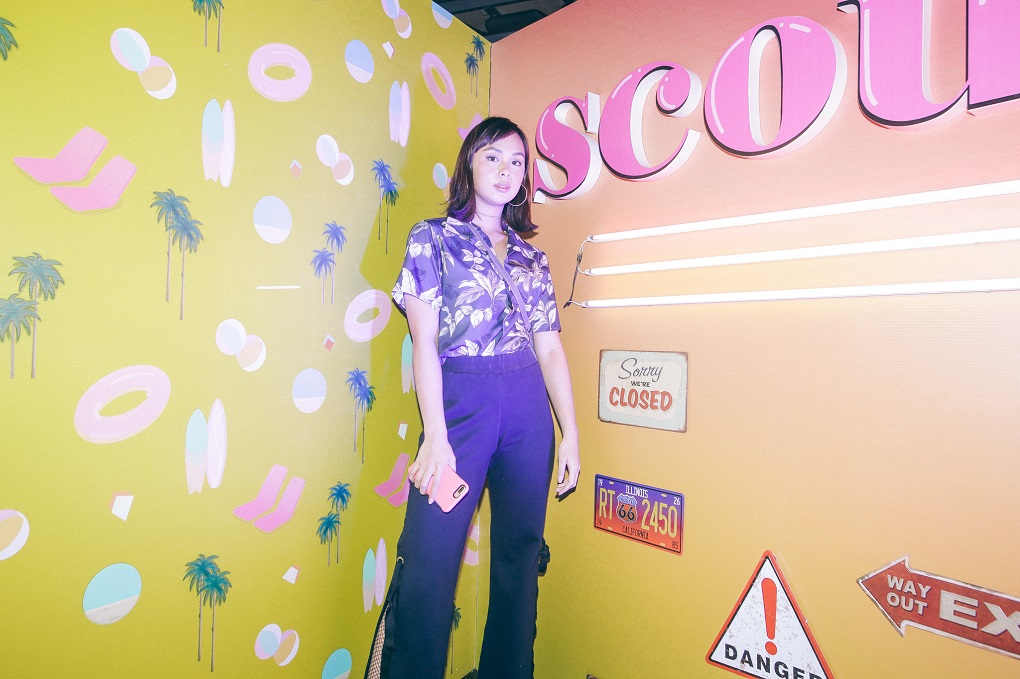 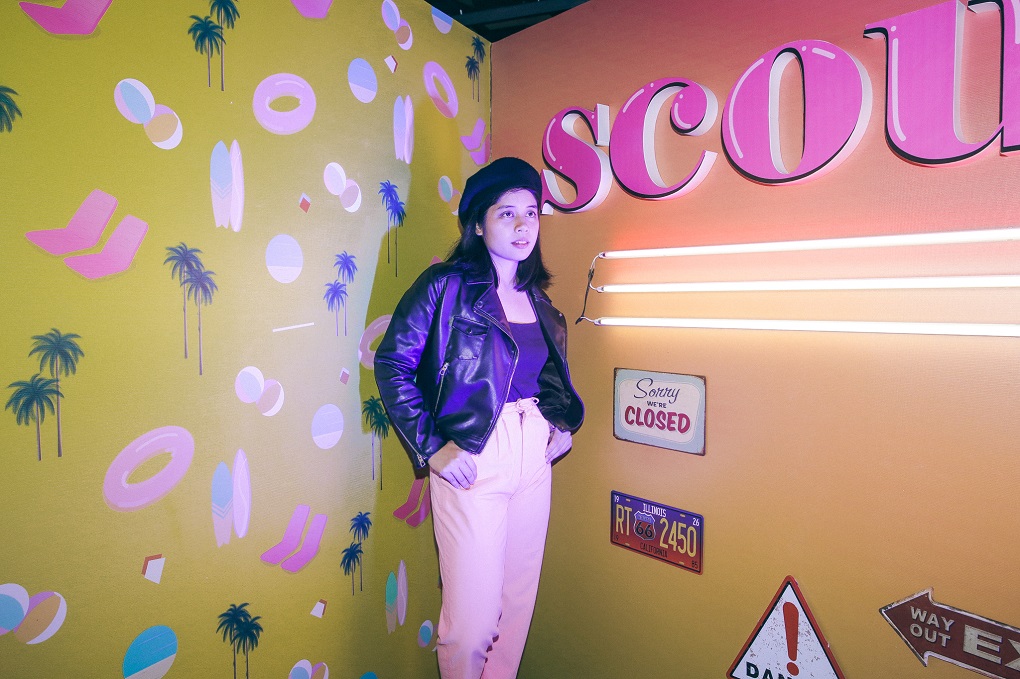 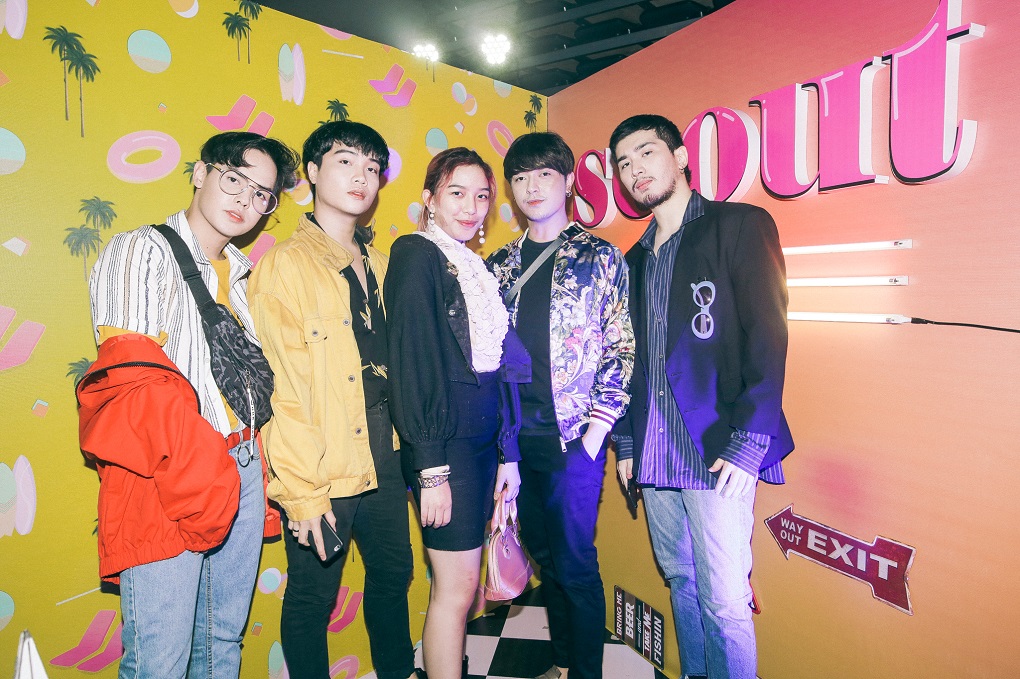 Following his set, She’s Only Sixteen rocked it out on stage before Tandems ‘91, Autotelic, and Tom’s Story got their turn. By then, everyone we knew were already there, including Scout faves LA Aguinaldo, Aryanna Epperson, and Khalil Ramos. 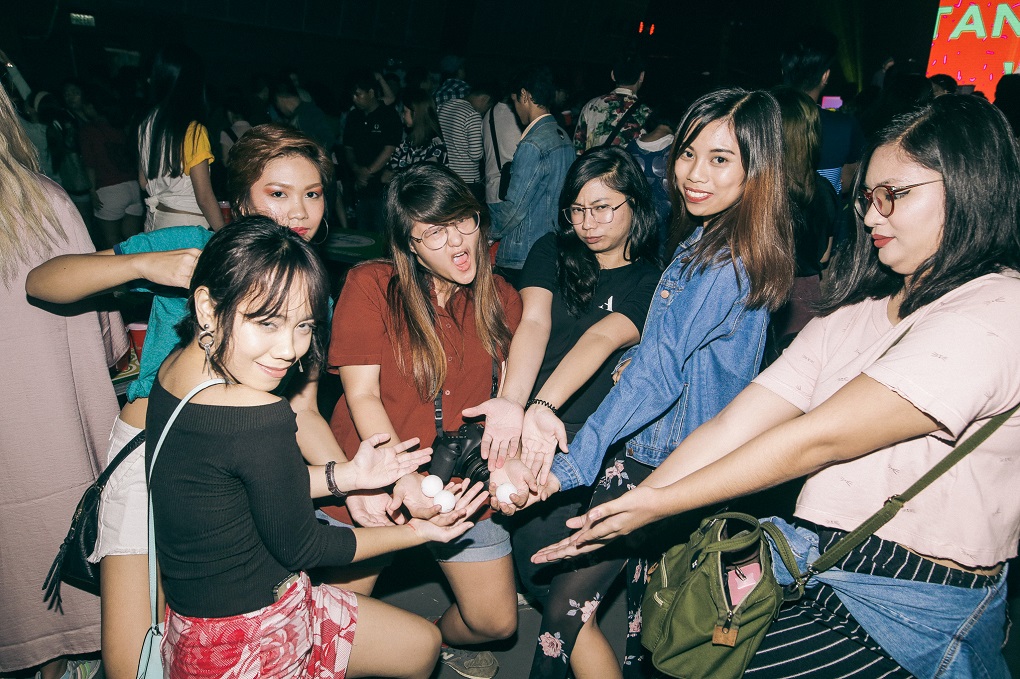 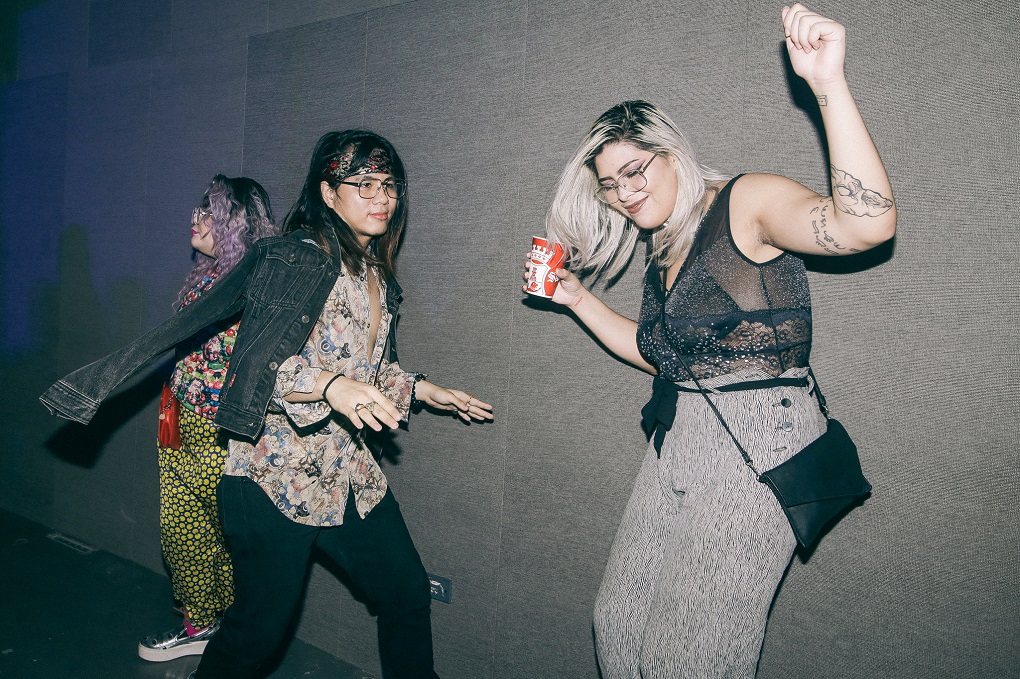 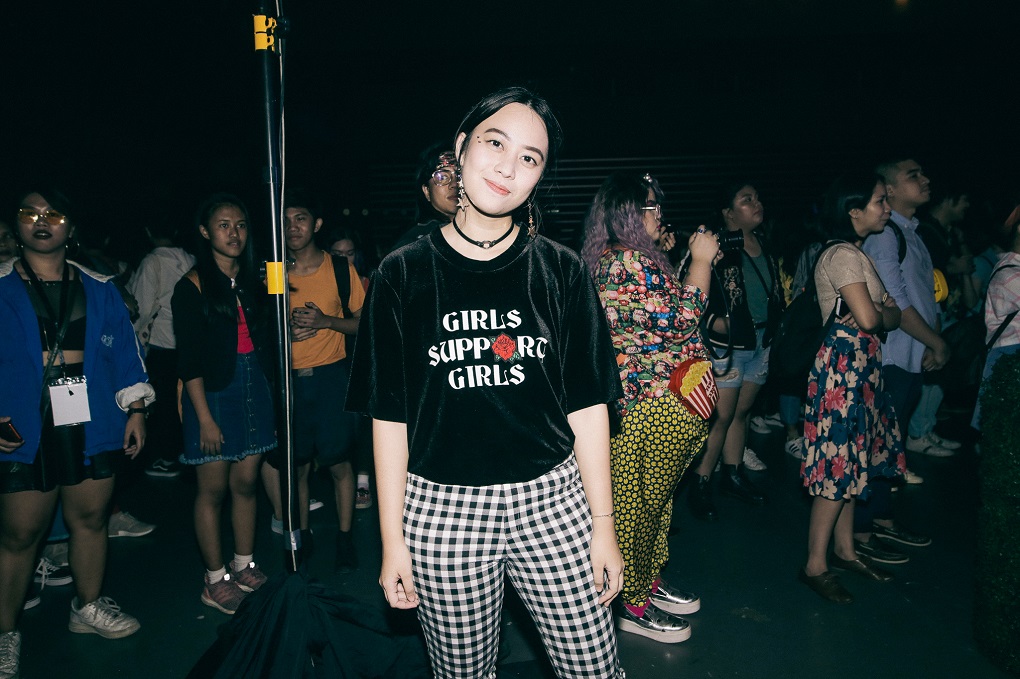 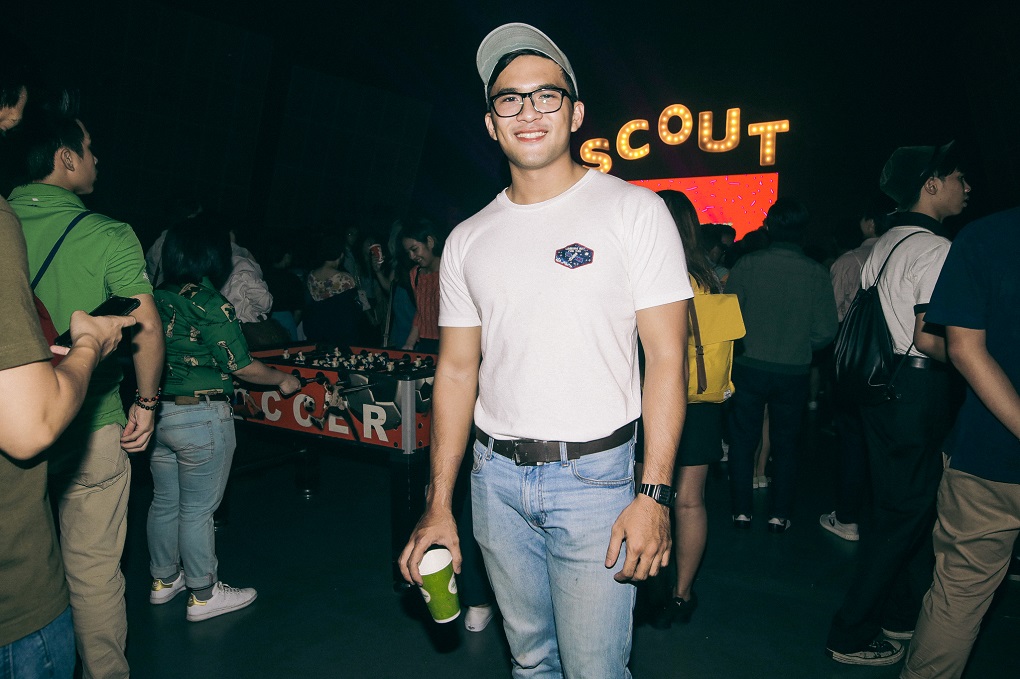 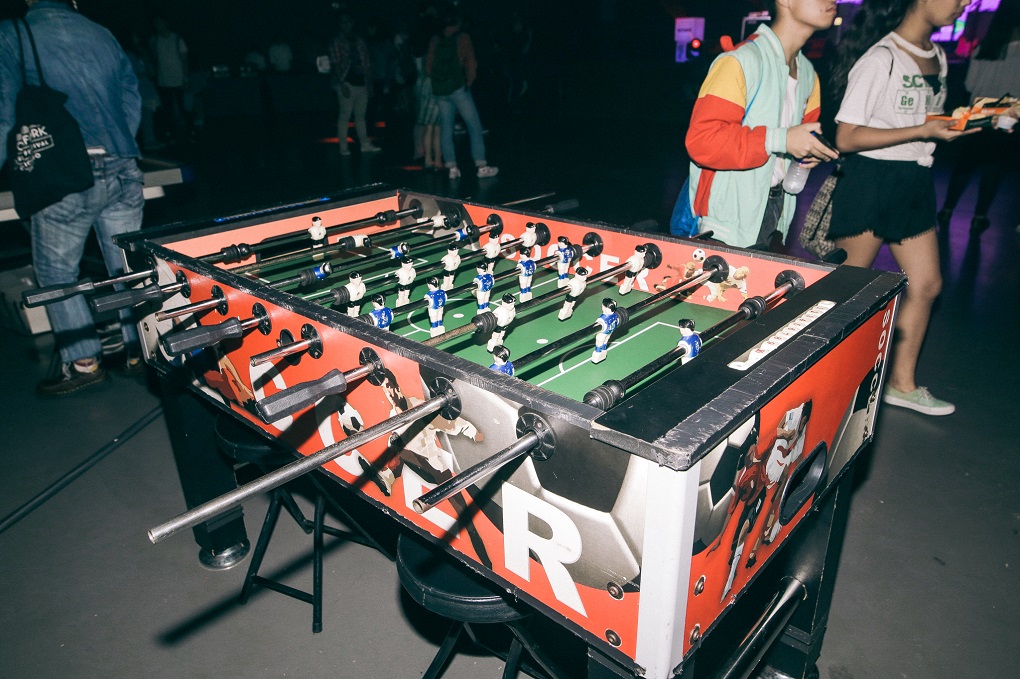 Propped up on the side for those who wanted to chill out were party essentials like fooseball and air hockey tables, pizza, cases of beer, and our groovy palm tree back-dropped checker-floored photo booth where you could take your OOTD and win a piece from pop!. 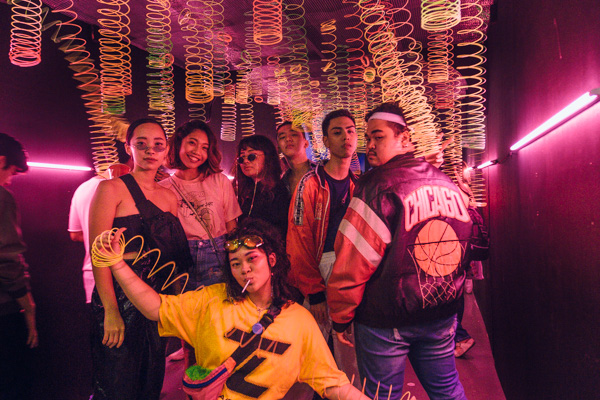 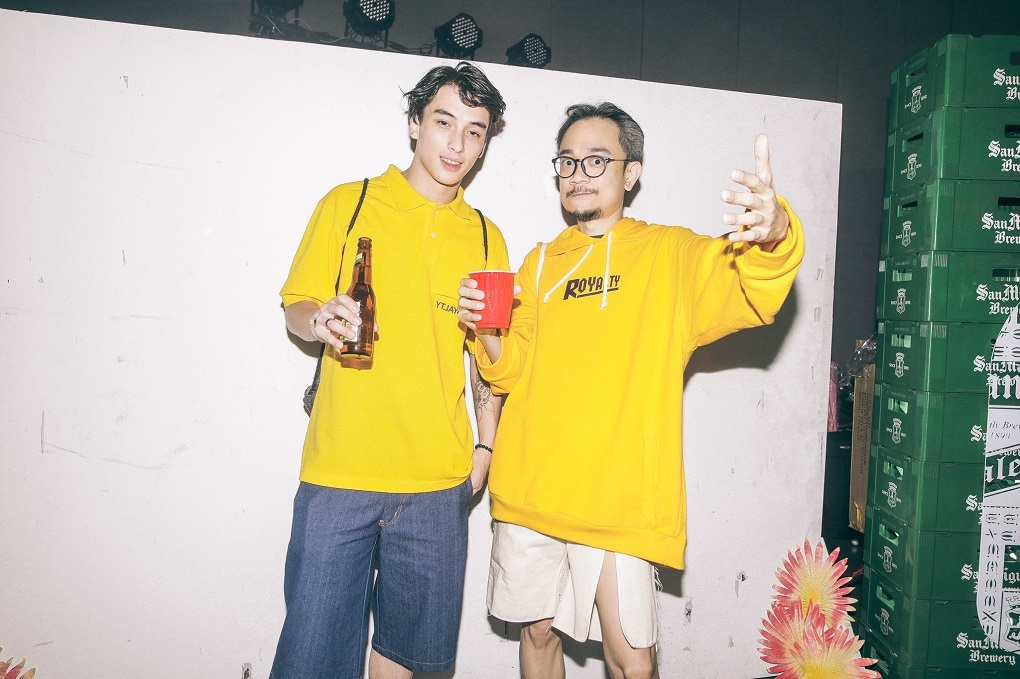 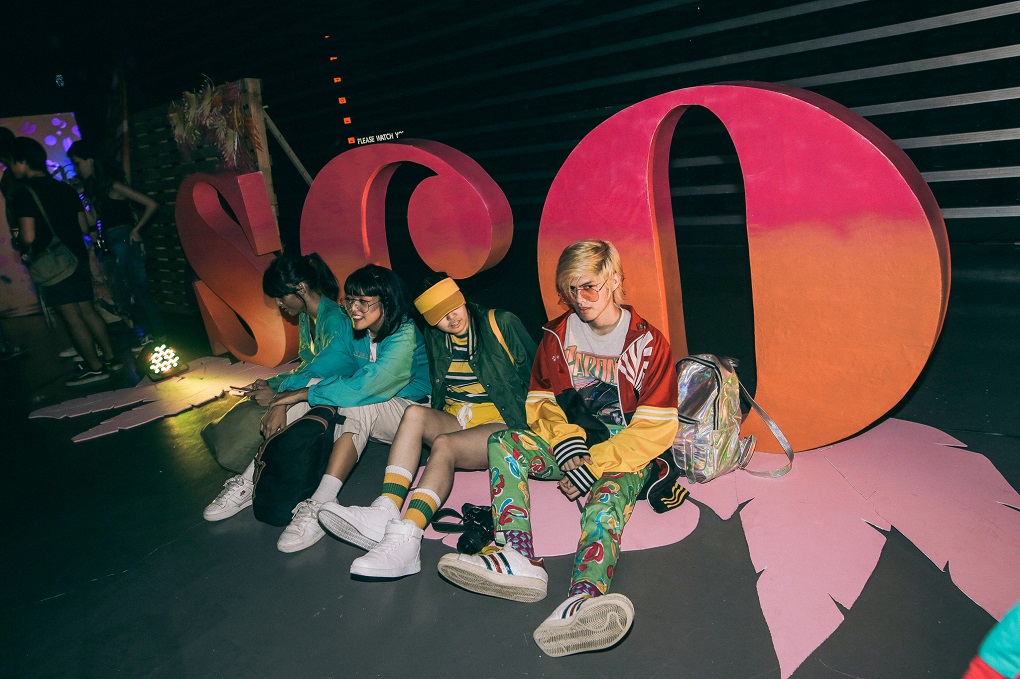 We hit a minor hick-up when the mics stopped working mid-set of Oh, Flamingo!’s performance, but they did what they do best and rolled with the punches by dancing to their own impromptu instrumental before passing the floor to A-Team. From there, the party just kept going. 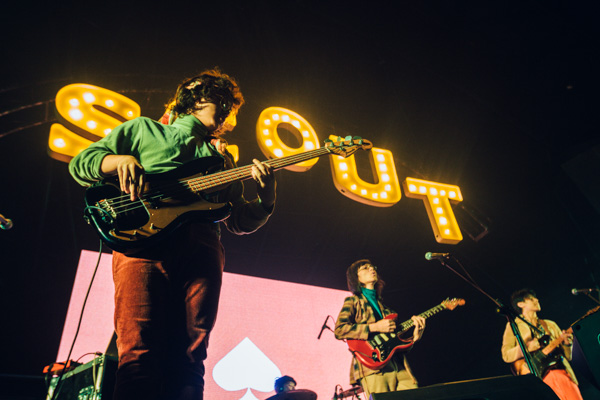 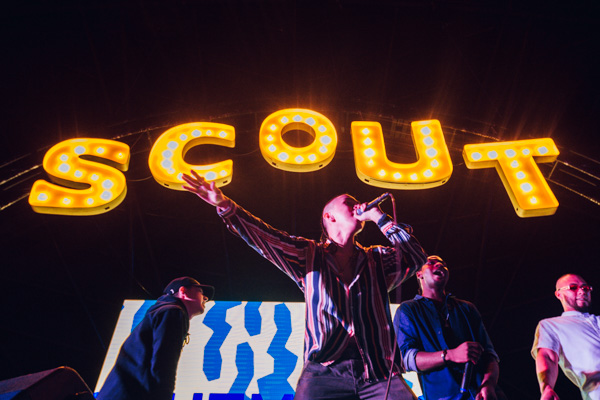 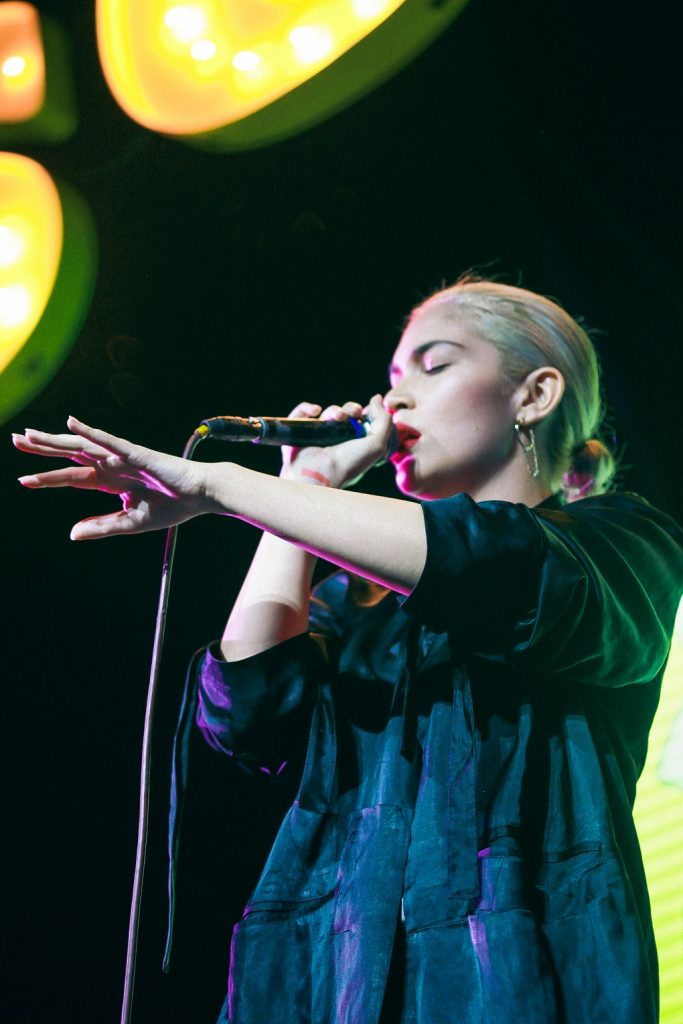 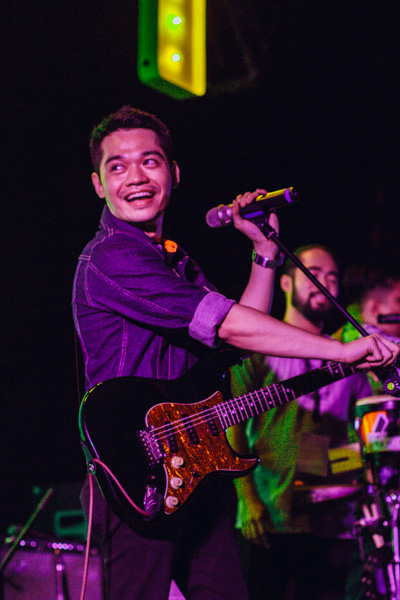 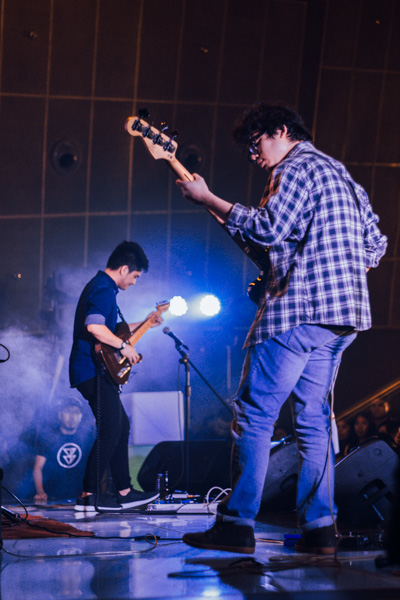 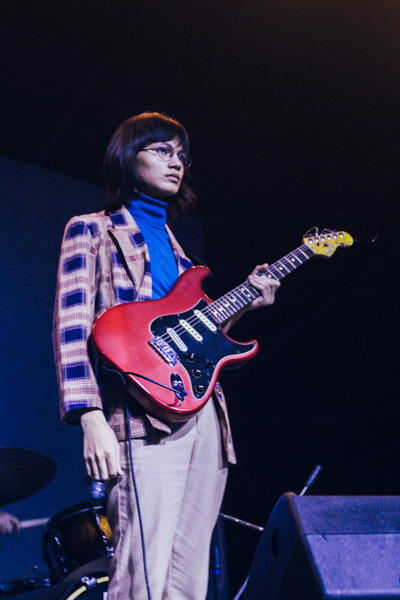 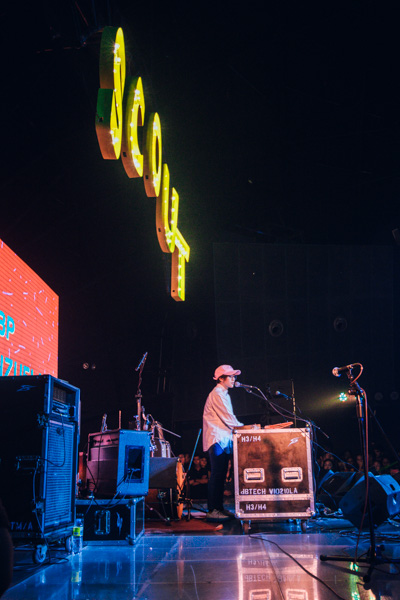 IV of Spades, Farewell Fair Weather, BP Valenzuela, Rjay Ty, and Jess Connelly x Lustbass, and Jensen and the Flips all killed it. And we know because the crowd was wild af. At one point, a moshpit even broke out when Rjay brought out Bawal Clan, and not to forget Reese Langansan’s special appearance with Jensen. Our third birthday party is definitely that one party that one Summer, we’ll be all still be talking about until next Summer.