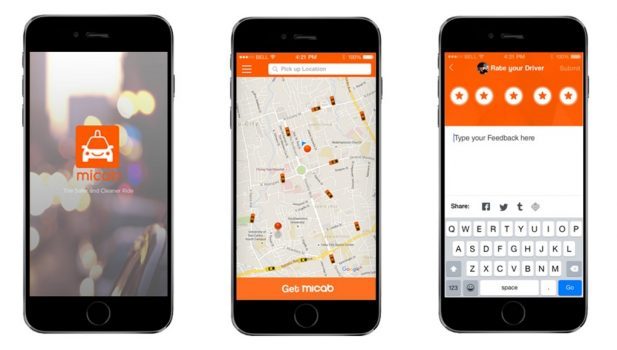 It seems like the Philippine National Taxi Operators (PNTOA) has finally got the memo. Amidst the controversial 30-day Uber suspension, which has brought light to some of the problems in our local transportation system, the PNTOA has announced that it will be launching its own LTFRB-approved taxi-hailing app by October. Called “MiCab,” the app works much like Grab and Uber, in exception that the cars are taxis rather than private cars and its pricing system isn’t pre-fixed.

With a month and half before its launch, the PNTOA are currently asking permission from the LTFRB to implement a fixed pricing system, so that app users can see their total fare before booking a cab. They’re proposing that riders who hail a cab using the app should get the privilege of fixed pricing, while riders who hail on the street can continue to get the standard taxi rates by the metro. As of now, there are still no news on the LTFB’s response, so we’ll just have to wait and see where this goes.