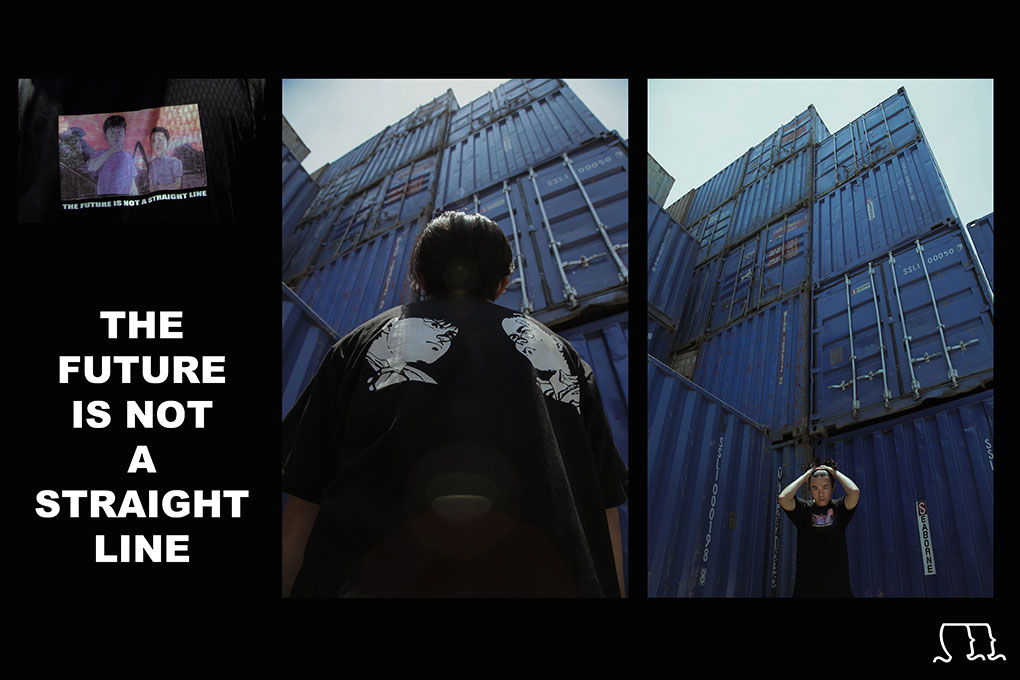 The 1988 cult classic Akira has been echoed in the pop culture chamber through the decades, namely by Michael Jackson and Kanye West. The manga and film’s visual style has been the object of fascination for many, and the neon lit cityscapes can from the film is comparable to many scenes we see in streetwear circles.

Wednesday’s latest collection can be seen as an homage to Akira, but rather than focusing on the aesthetic of the cult classic Wednesday borrowed themes from the work as a mirror to the brand’s own personality. “Wednesday’s always been about relationships,” Raniel Moraleta, co-founder of Wednesday, says. “Kaneda and Tetsuo’s relationship was a great example of how bad relationships could get no matter what kind of deep friendship you’ve had with someone.”

Check the look book below, which was shot guerrila-style in a pier in Tondo. 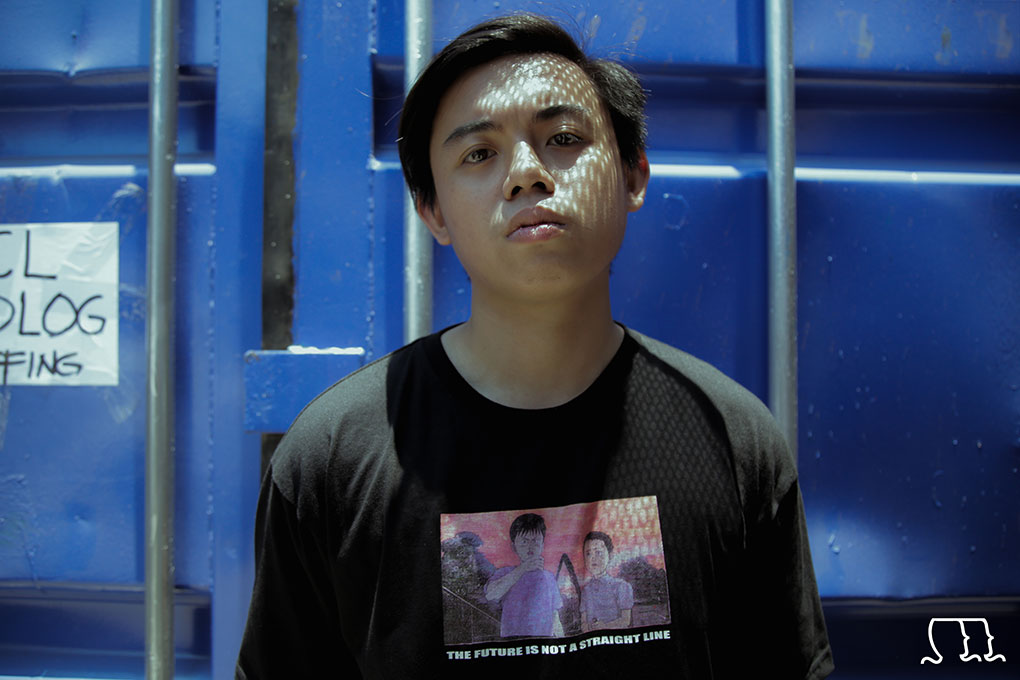 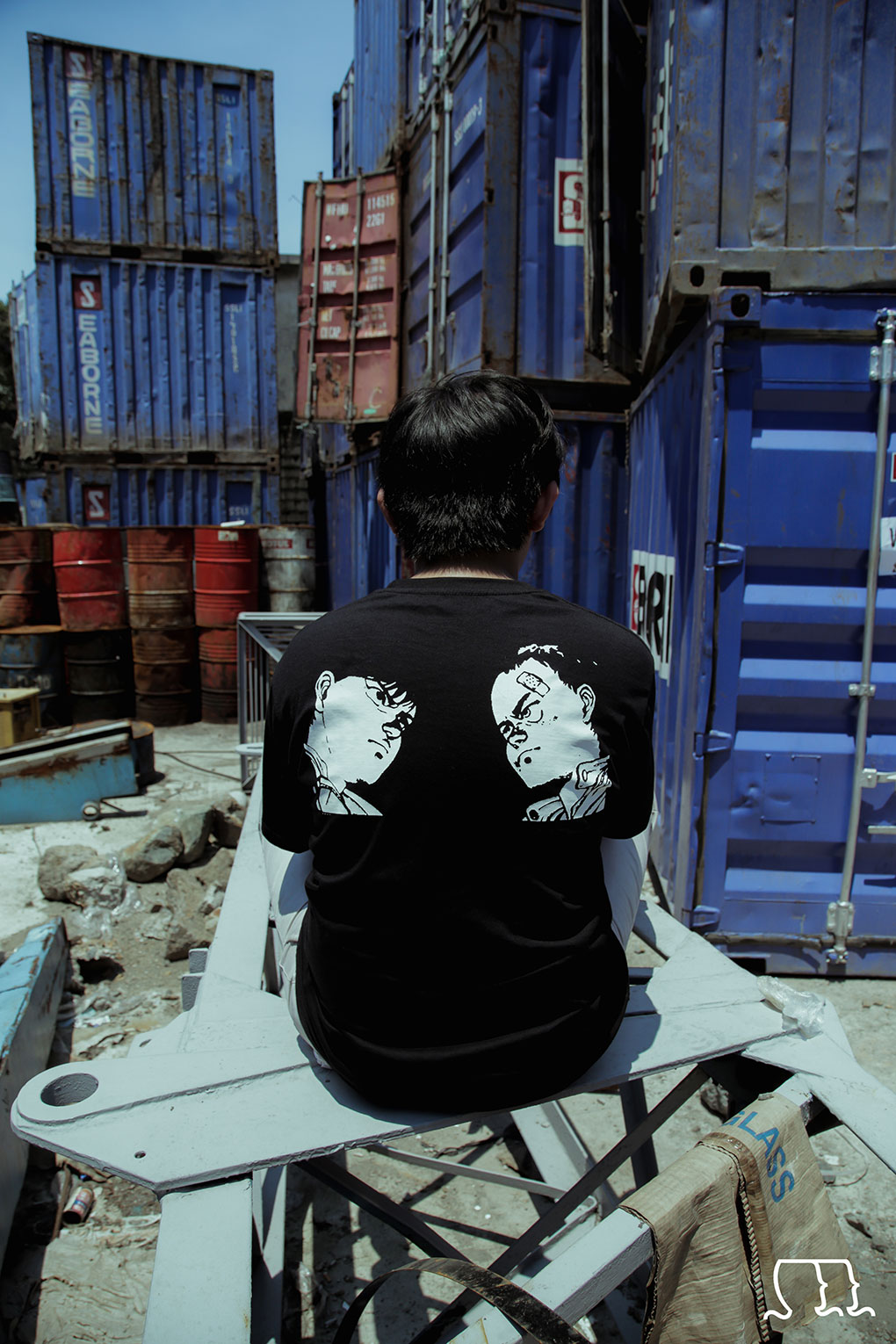 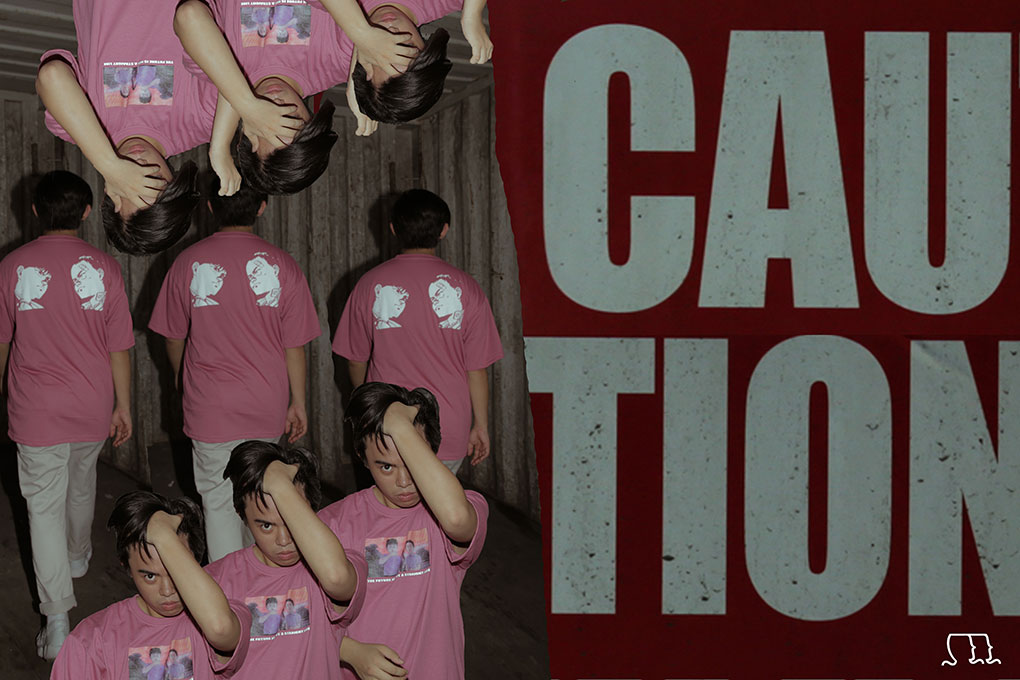 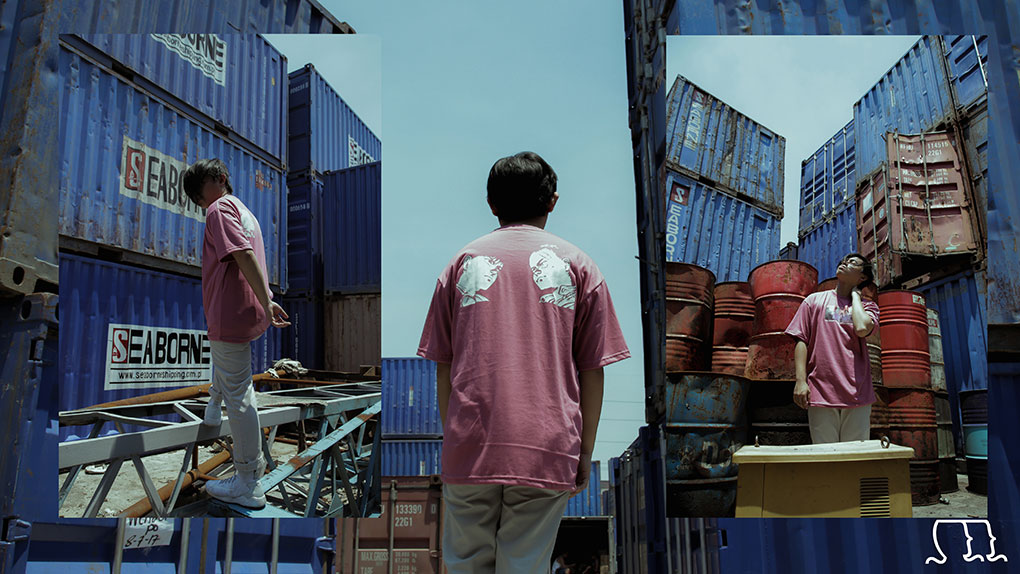 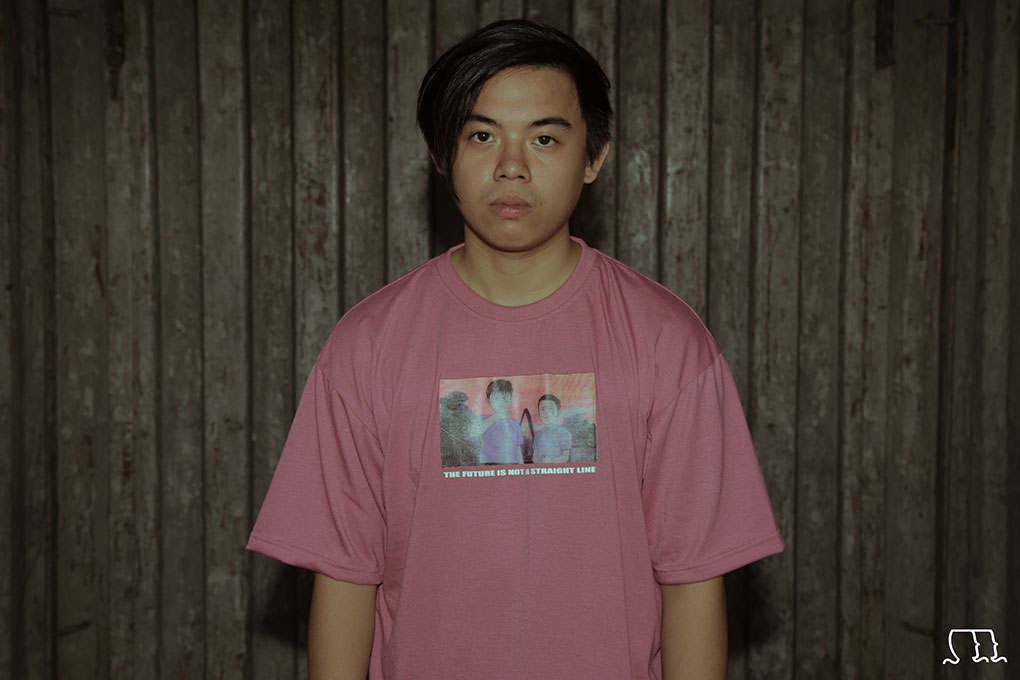 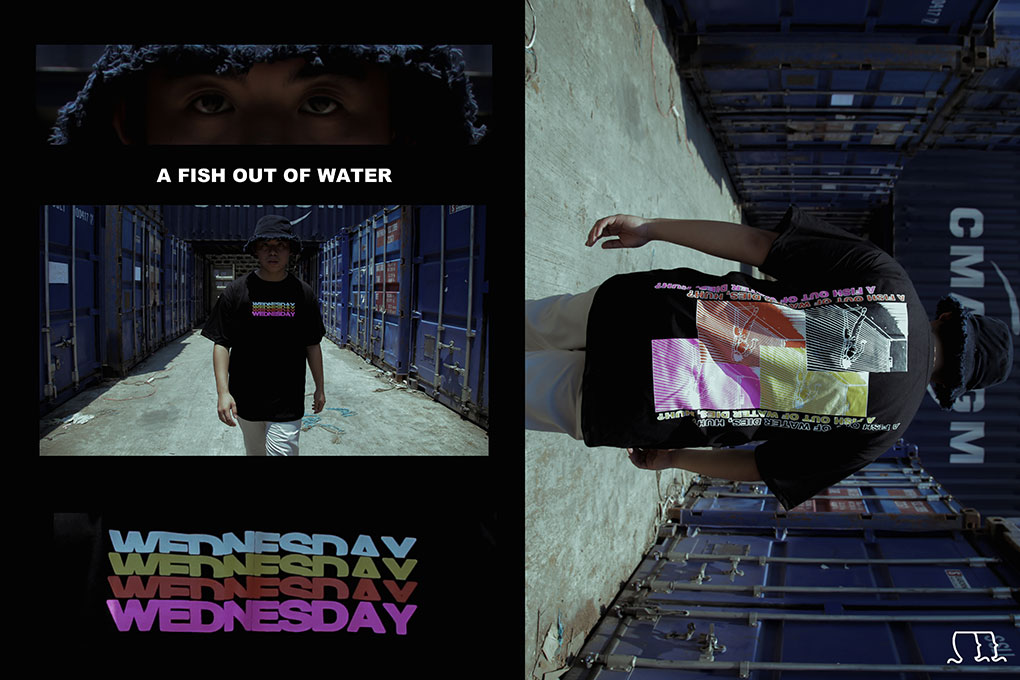 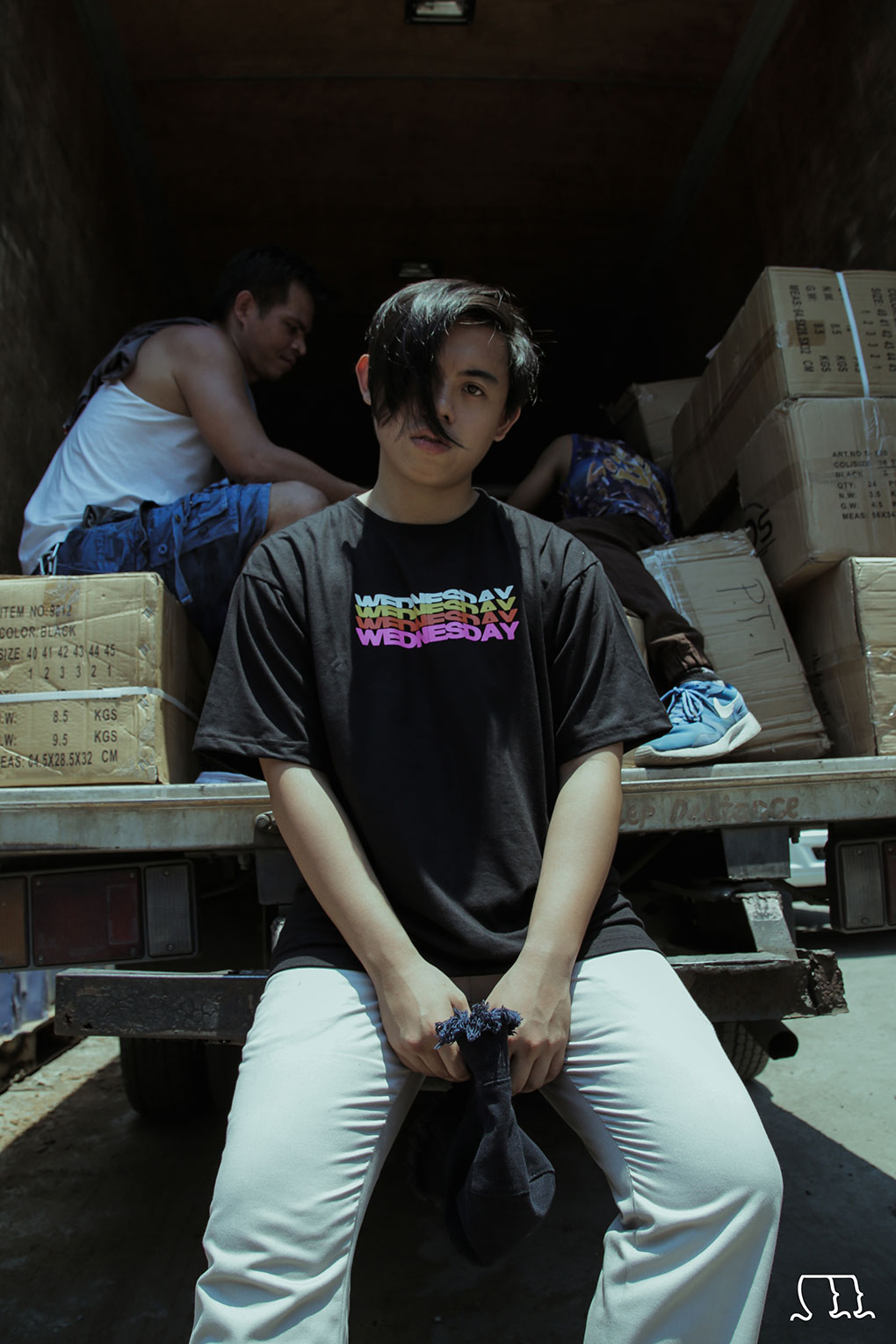 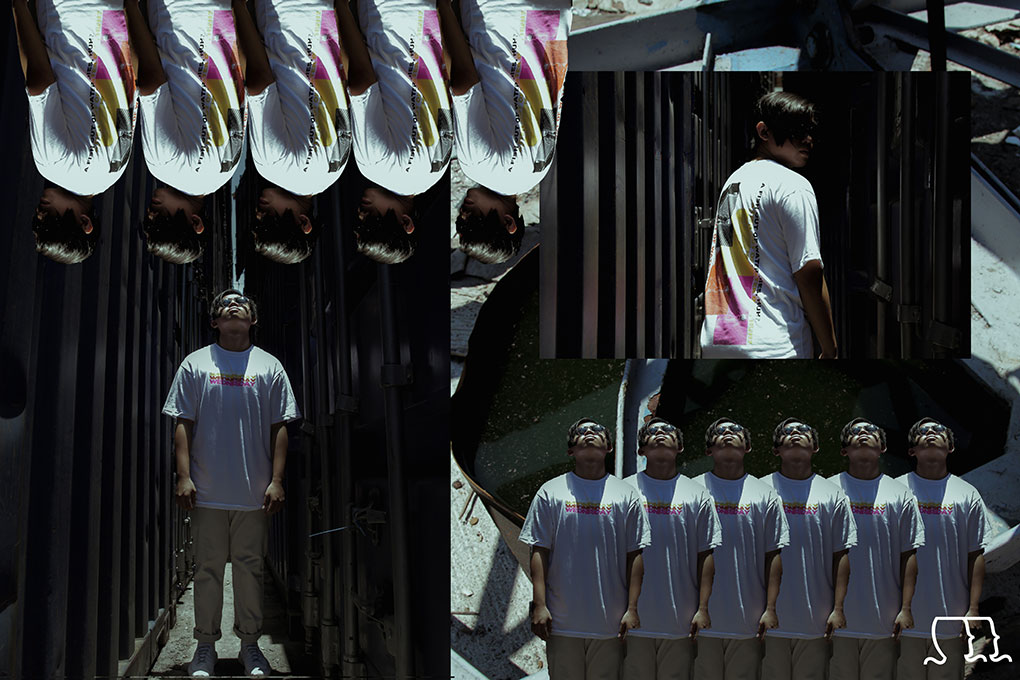 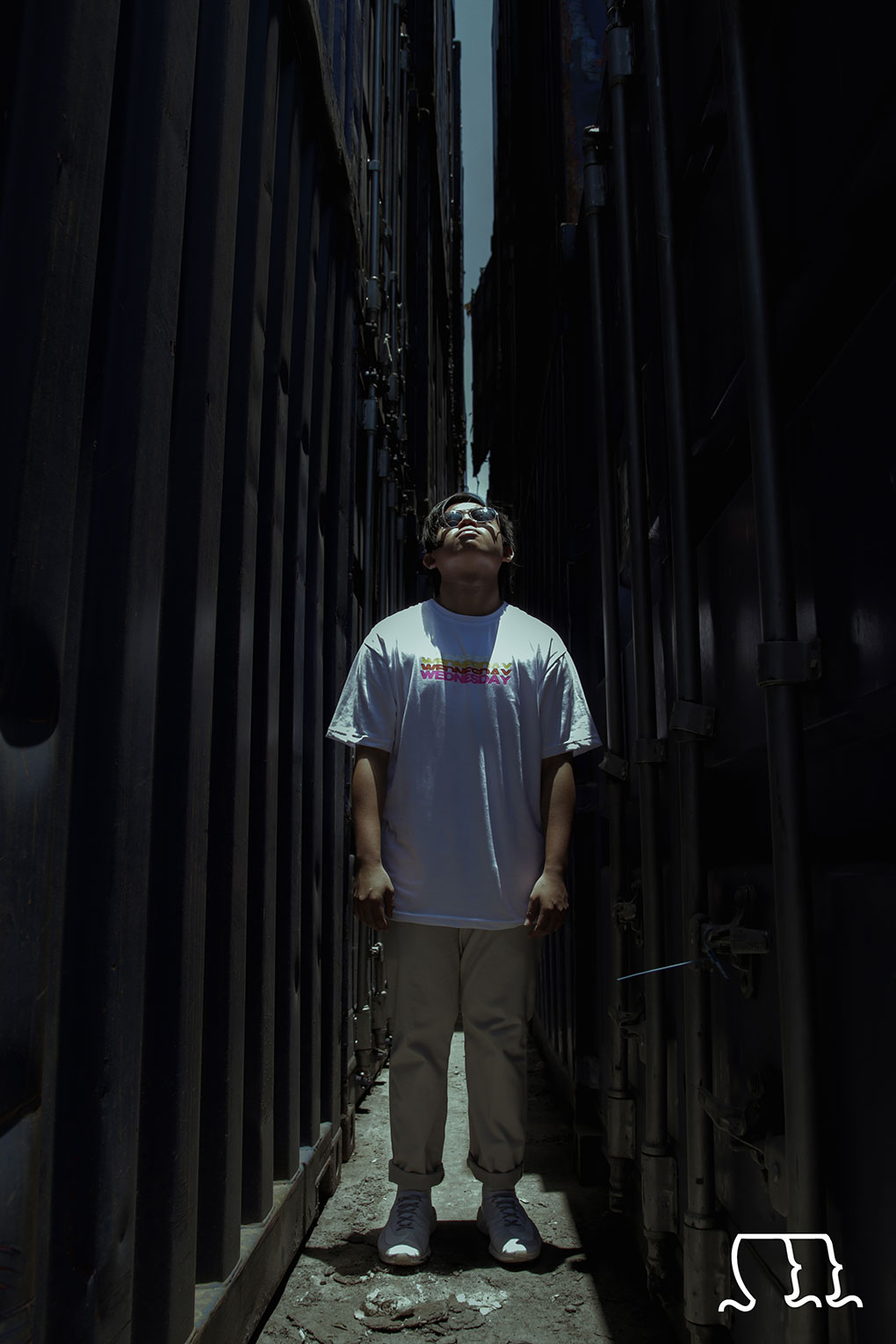 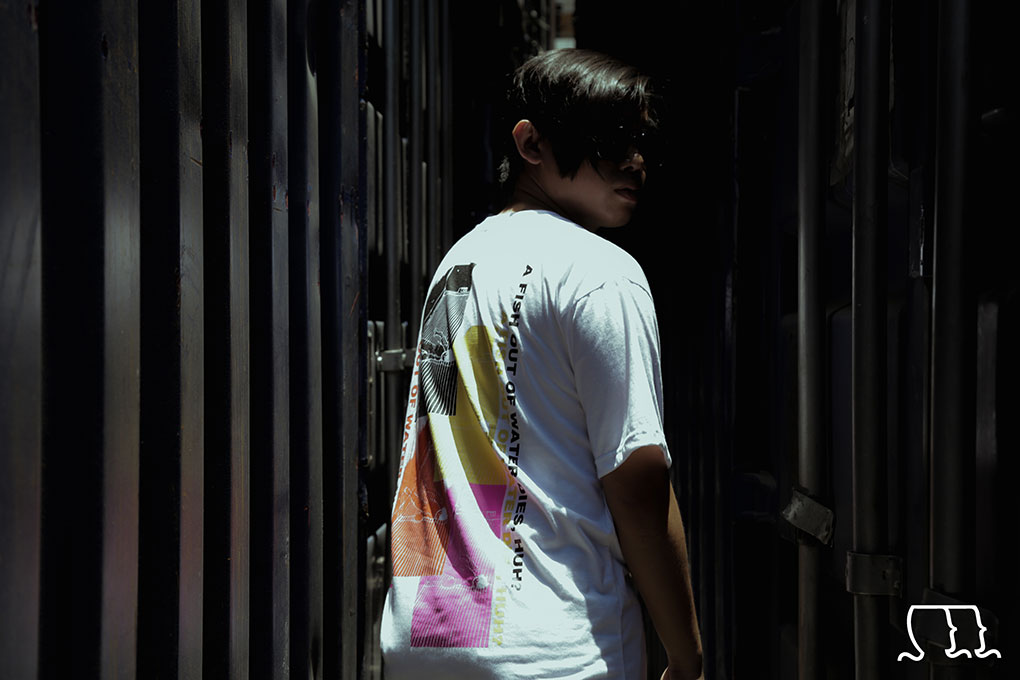 SHARELeaving us hungover from her 2-track ‘cassingle’ Piso Isa, Pamcy is back at...