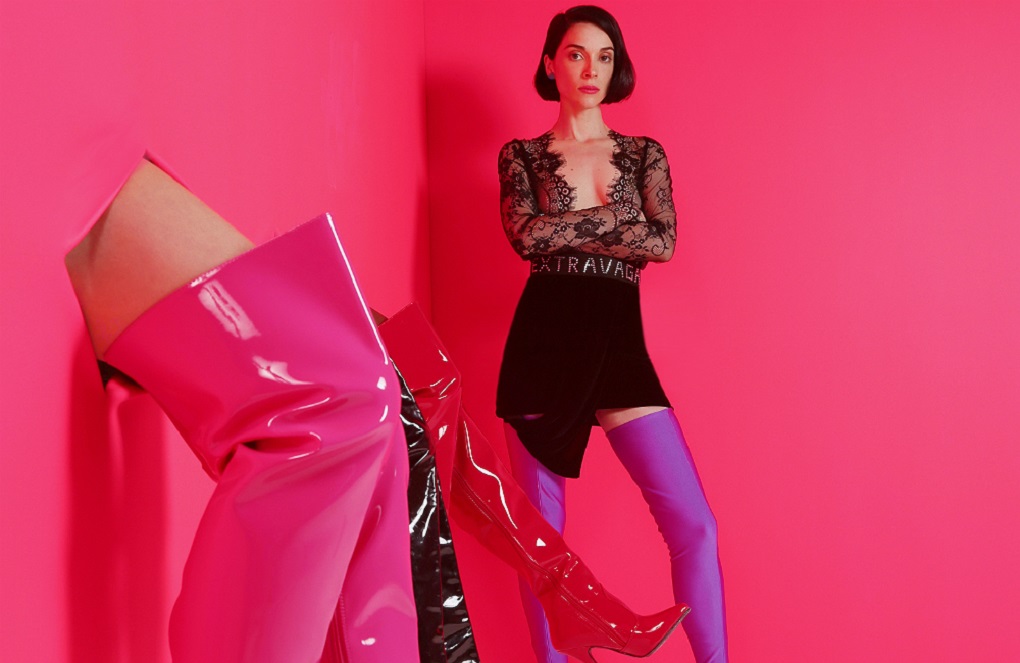 Grammy-winning musician, St. Vincent a.k.a. Annie Clark, will be directing a big screen adaptation of Oscar Wilde’s only novel, The Picture of Dorian Gray. But with a major twist. Clark has announced that the title character, Dorian Gray, will be a woman.

While this isn’t going to be the first gender-swap to happen for the story (Belinda Bauer in the 1983 telefilm, The Sins of Dorian Gray), it’s certainly one we’re excited for, as it will be Clark’s feature directorial debut. If it’s anything like her short film Birthday Party debuted earlier this year at Sundance Film Festival, then we’re in for a treat.

Said to be released under Lionsgate with David Birke as its screenwriter, the novel originally written in 1980, is a story about a self-indulgent young and beautiful man who becomes troubled by a hidden portrait of him that in time reflects his ugliness and old age despite the fact that he’s been granted eternal youth.