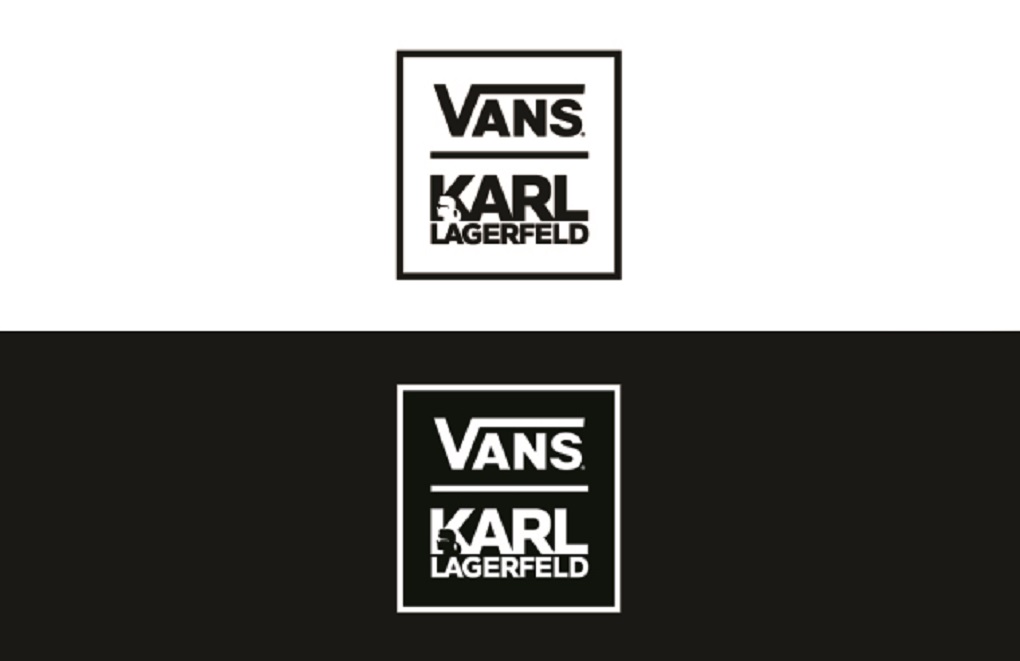 When high-end brand Louis Vuitton first announced that it’d be releasing a collab collection with street-wear brand Supreme, the world didn’t know what to do with it. They simply didn’t see it coming. But when it was officially launched at Paris Fashion Week earlier this January, everyone went wild. The unexpected collection was seen on celebrities like Brooklyn Beckham, Justin Bieber, and even Madonna. It was instantly sold out at most pop-up stores worldwide within the two weeks of its release and most of the public didn’t even get to see it.

While the skate brand known for its iconic checkerboard slip-ons hasn’t spilled the tea about the expected two-toned monochrome capsule shoe and apparel collection, the rumor is six Lagerfeld interpretations of classic Vans kicks (including one of the Classic Slip-on and Sk8-Hi laceless), a tee donning Lagerfeld’s wearing a checkerboard tie, a black-and-white raglan sleeve bomber and a leather backpack is well on its way. Due for debut at this year’s Bread & Butter trade show in Berlin from September 1 to 3, its said that the collection will feature the well-known checkerboard pattern infused with a cameo motif of Karl’s profile and marked with the quilted letter K.