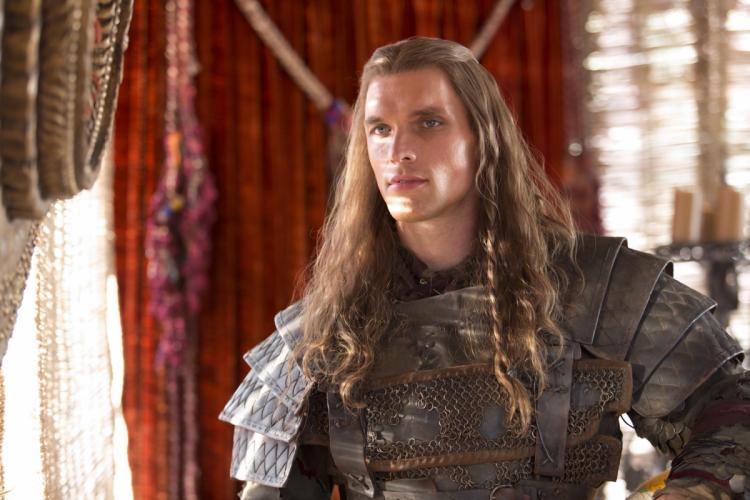 Unfortunately, whitewashing in Hollywood and media remains to be a common practice. Not only has it been around since the black-and-white era of cinema, but it’s also been occurring in a large number of modern films such as Doctor Strange (Tilda Swinton portrays a Tibetan monk), Ghost in the Shell (Scarlett Johansson plays a Japanese character), Pan (Rooney Mara’s supposed Native American princess), and more.

But this isn’t happening on Ed Skrein’s watch. You probably know him best as Ajax (or famously, ‘Francis’) from Deadpool and Game of Thrones’ original casting choice for Daario Naharis. Ed Skrein was announced to be part of the new Hellboy reboot as Major Ben Daimio, a comic book character of Japanese-American descent. The announcement was eventually met with backlash for whitewashing, and not long after, Ed decided to drop out of the project after being made aware of Ben Daimio’s Asian heritage.

He made a statement on his Twitter account that said, “It is clear that representing this character in a culturally accurate way holds significance for people and to neglect this responsibility would continue a worrying tendency to obscure ethnic minority stories and voices in the arts.”

His decision was met with praise by netizens and various other personalities in Hollywood, like Star Wars’ John Boyega and award-winning Canadian filmmaker Xavier Dolan.

SHAREOne upon a time, Zild Benitez played the Google Chrome Dinosaur game in...

SHAREAre you planning to do a Halloween movie marathon? Chances are two out of...

SHARETime to rejoice, cinephiles! If you enjoy verbal-brawling with your friends after watching...