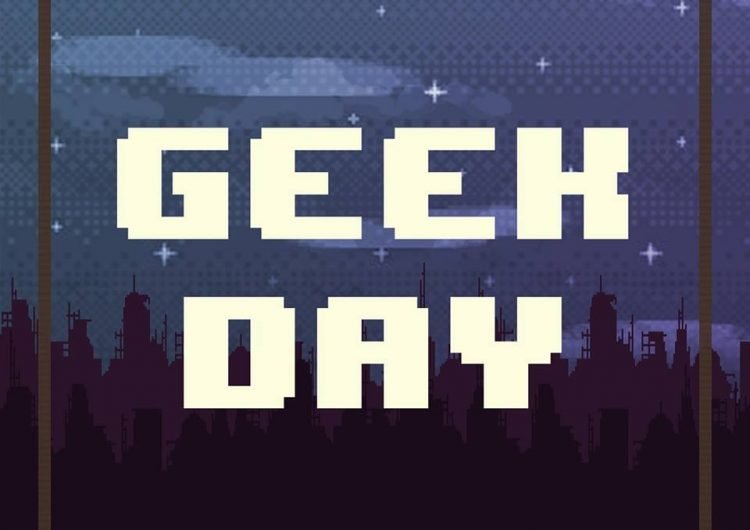 Gamer? Otaku? Cosplayer? Potterhead? What’s your poison? Geek Day 2017 is where it’s going to be at. Where is “at” exactly? Function Room 1 of the SMX Convention Center on Oct. 7 from 12nn until 9pm for P300 at the door. That’s is where it’s at. Hosted by the guys behind De La Salle University’s official radio station Green Giant FM, this ultimate fandom convention will bring an array of merchandise exhibits, games, performances, and activities for the enjoy of fans from all types of fictional genres. Not to mention there’s going to be a lightsaber performance by Fight Saber PH and an Imperial March by the 501st Legion.

Come in your best cosplay and get the chance to win up to P10,000 cash prize as chosen by guest cosplay judges that include Tim Villasor and Danielle Ampil. All you’ll have to do is walk the catwalk then do a quick two-minute performance of your own choice. Criterias are: 20% for performance, 10% for audience appeal, 40% on costume craftsmanship, and 30% on character portrayal. For more info go here. 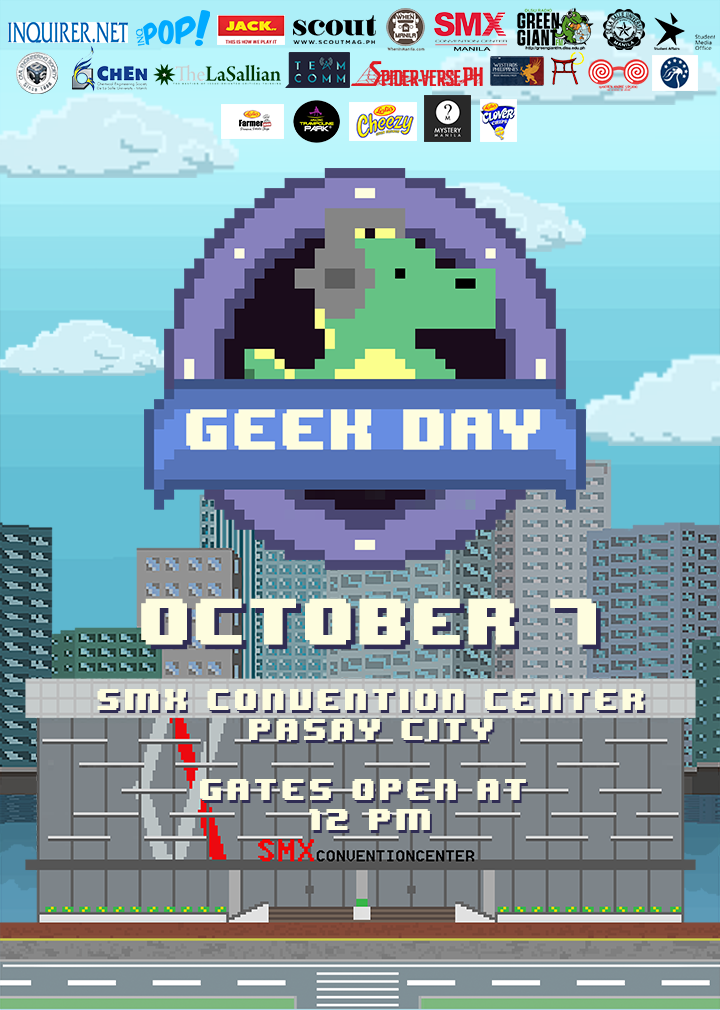 So it's quite a shocker that Nadine Lustre dropped her latest song "St4y...