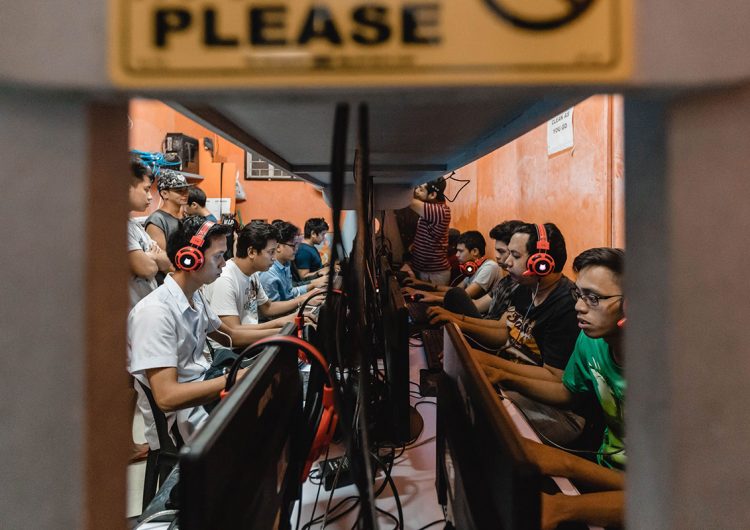 When we hear the word “esports” in international media outlets today, it’s mostly coupled with the phrase “is a fast-rising billion-dollar industry,” and “the next promising venture you should invest in.” Even NBA players and A-List celebrities have thrown their hats into the esports ring. Tens of millions of viewers worldwide tune in to watch international eSports players represent their countries as they compete for millions of dollars in cash prizes. 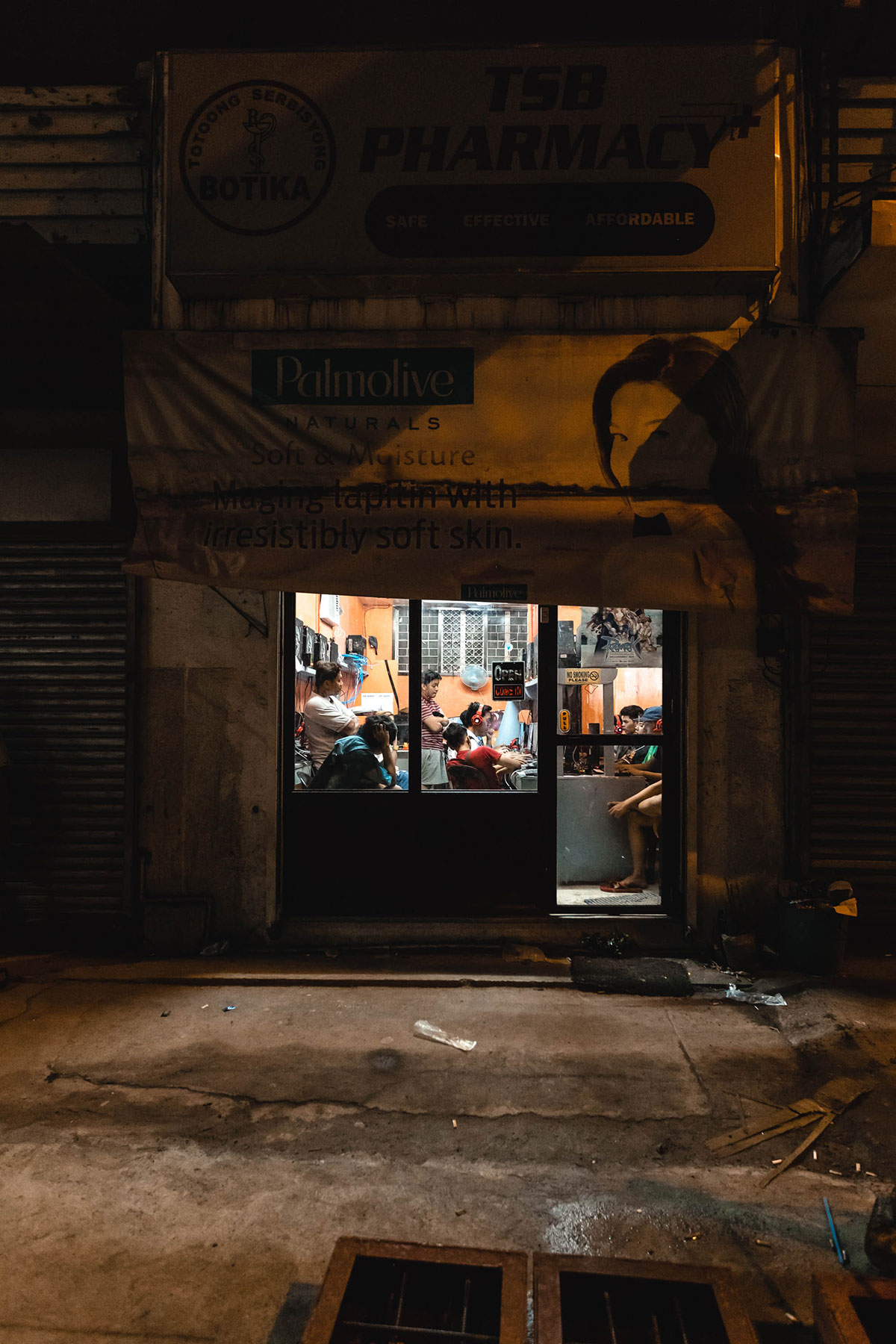 But what the current eyes on the esports scene currently overlook are the progenitors of the subculture that birthed the industry: kids and young adults exchanging their pocket money for a few hours in the netshop, computer shop, internet café, what have you. To continue their gaming habits, they compete with each other in mostly ego-driven, profanity-filled matches. The most destructive, hair-raising, most accessible game of them all? The game that all computer shops have in the Philippines: Dota 2. Here are all the terms you need to know.

“Tara, tara” in reverse. Filipino for “Let’s go, let’s go,” commonly used to describe either excitement or impatience towards a game of Dota being started. Representative of a general, but not universal, habit of Filipino Dota players to reverse words, for some  reason.

Rematch, double or nothing.

Energy drink. Helps you stay alert and not make dumb plays, especially as the night draws on. 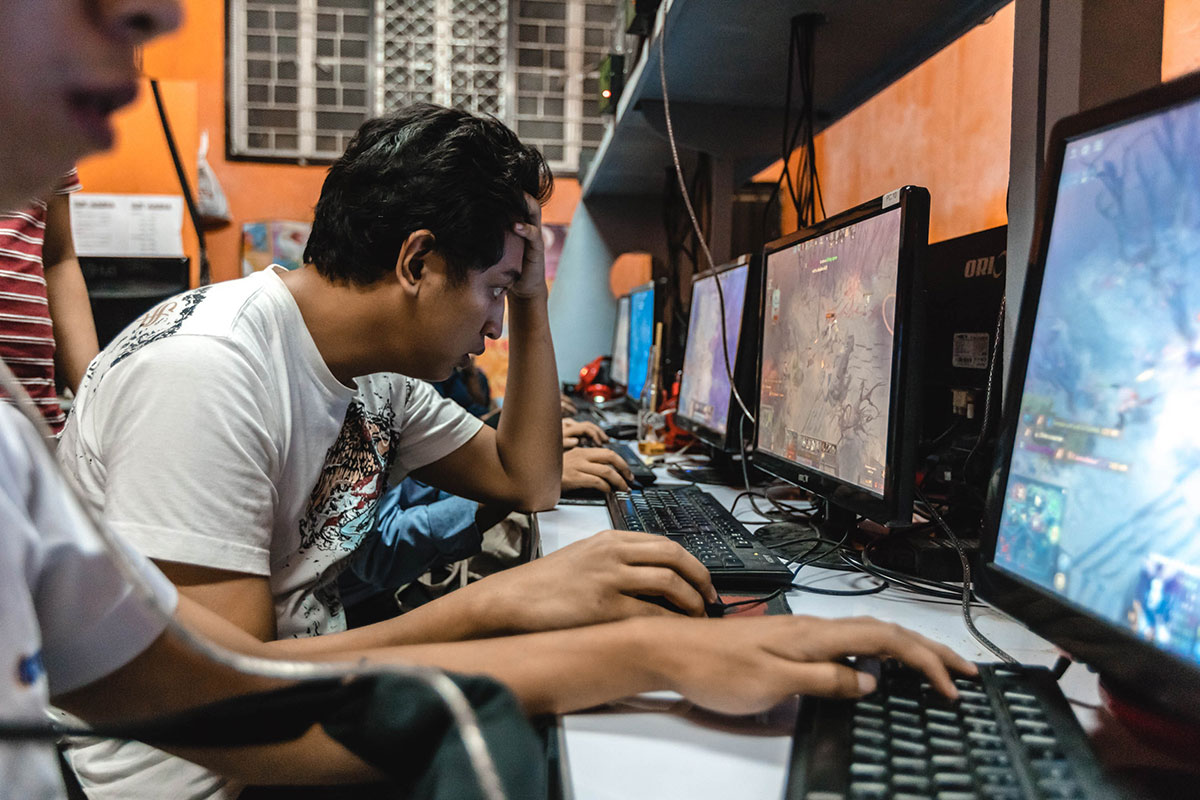 Life, even though some other things may be lifer.

While Dota’s dayo culture is still well and alive today, its current form is a far cry from the level of prevalence it reached during WC3 DotA (or DotA 1)’s peak during the early 2010s. One of the biggest factors to have contributed to this is the improved online support Dota 2 provided, which included a proper matchmaking rating system that allowed players a rather accurate method of measuring their skill through their MMR or matchmaking rating, therefore establishing it as an alternative way to measure up to other players.

A rapidly growing industry built around the union of competitive gaming and spectacle building.

Translates to “movements” in Filipino. Local slang for mad skillz, especially for Dota.

They say the Dota community is largely insecure, having to constantly make jabs against other competitive games in order to distinguish itself as the superior eSport. True, the Dota community is insecure, albeit not only for the reasons provided. After all, what subculture that has to consistently grapple with the constant drivel of mainstream thought asserting the uselessness of the subject wherein it establishes its imagined locus of identity wouldn’t be?

Short for The International Dota 2 Championships, this is the Dota community’s yearly main event, where the world’s very best Dota players gather to lay claim on the title of best of the best.

This year’s edition of The International features 90 players from 25 different countries taking their shot at glory. Of these, 11 are Filipino (scattered through four different teams, based in PH, MY, and the USA), making the Philippines the second most represented nation, second only to China and its 22-man delegation.

With its record-breaking prize pool of over 23 Million USD (over one billion pesos), The International 2017 is a testament to the rapid rise of esports as an industry built around the competitive aspects of gaming on the one hand, and the spectacle of superstardom. 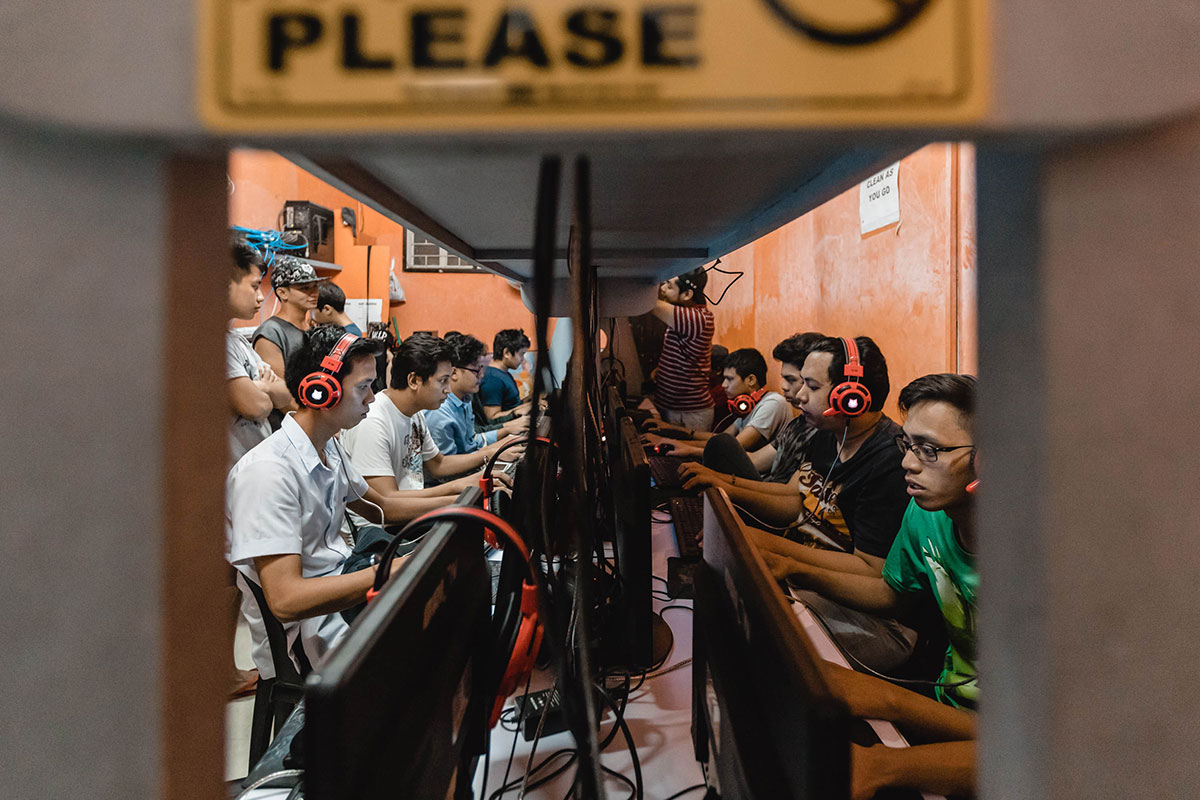 Where legends are born.

Someone who funds dayos of better players, inclusive

Before the names of professional gamers are chanted in arenas filled with thousands of people, they are first whispered, person to person, behind internet cafés.  Before players prove themselves ready to take on the rest of the world, they first have go through the café-to-café grind of the dayo  culture.

Before (and outside) of tournaments, the first “true” test of player’s skills are in bet-games (pustahan), where they experience the pressure of having something to play for aside from pride. Not to mention bet-games often feature tons of watchers standing behind the players’ backs, a significant portion of which probably contributed to the… 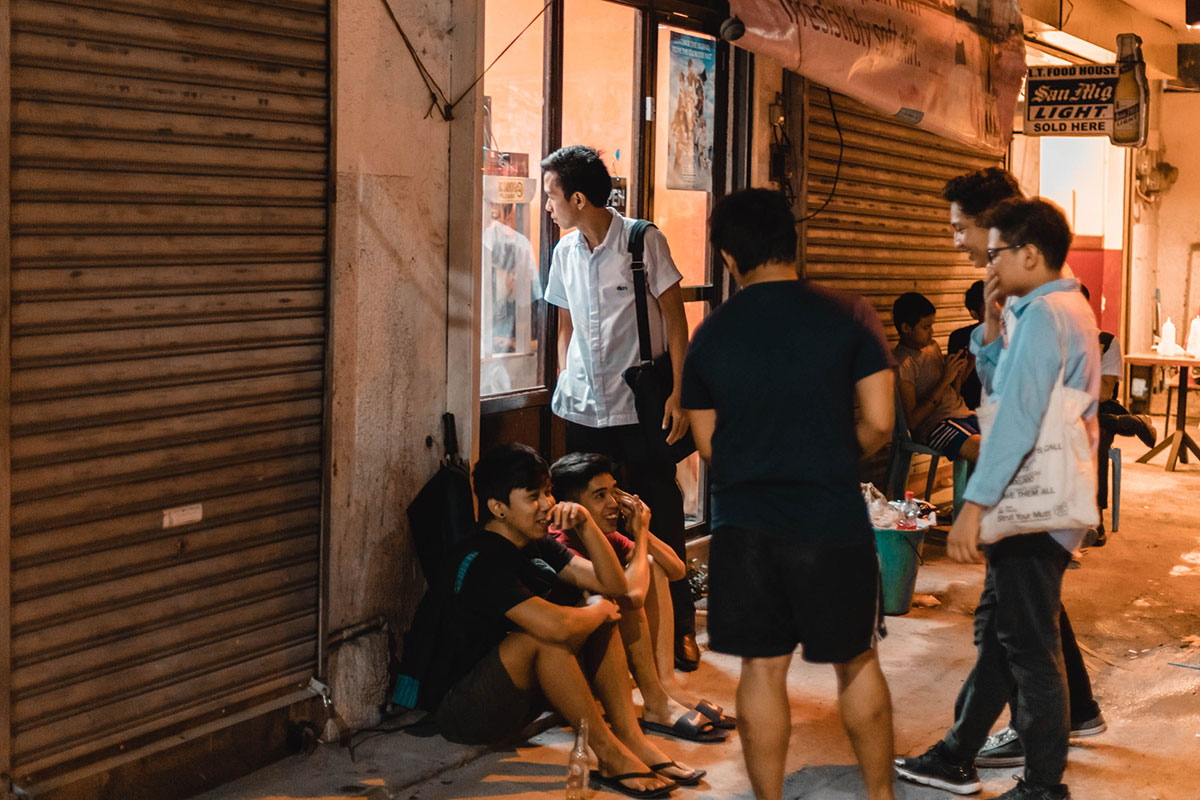 Refers to the total sum of cash raised by one side, often featuring bets from the players, manager, friends, and watchers.

The perfect time to play dotes.

An even better time to play dotes. Just kidding. The perfect time to play dotes if you’re into playing dotes with the threat of having to quickly bounce or hide in the internet café owner’s backroom in case the barangay officials and/or local high school teachers arrive while on their daily rounds.

In between games, it is pretty much tradition for teams to go out and smoke together to talk about the game. Particularly for losing teams, this is the proper to time to air out frustrations and reset their mindset to ensure the issues of the previous game won’t affect their performance for the second one.

In cute pixel animals we trust