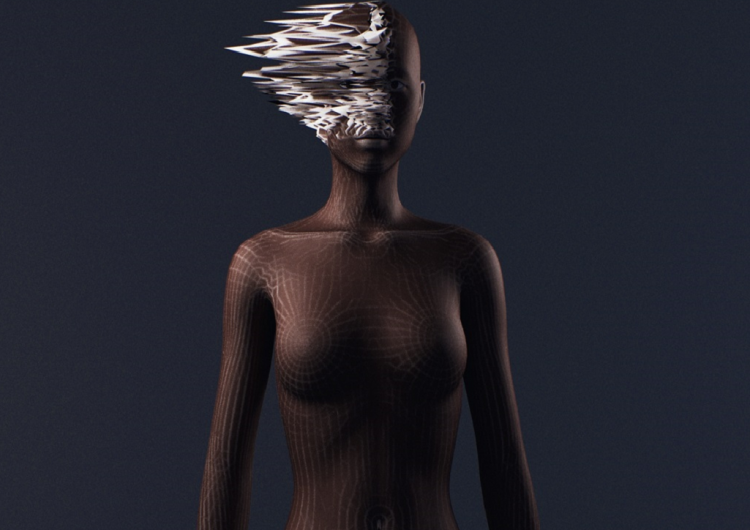 Following his annual tradition of dropping a release on his birthday, Oct. 21, Jorge Wieneke V. a.k.a. Similarobjects of BuwanBuwan Collective has taken to SoundCloud to debut a project he’s kept in the shadows for three years now: %ercentius. Also known as “percentius,” a rare psycho-parasitic tapeworm susceptible to individuals “who listen to excessive amounts of music and eat too much raw fish whilst getting little to no sleep” causing symptoms like anxiety, extreme mood swings, and irregular or increased heart rate—which Jorge has become a host to. 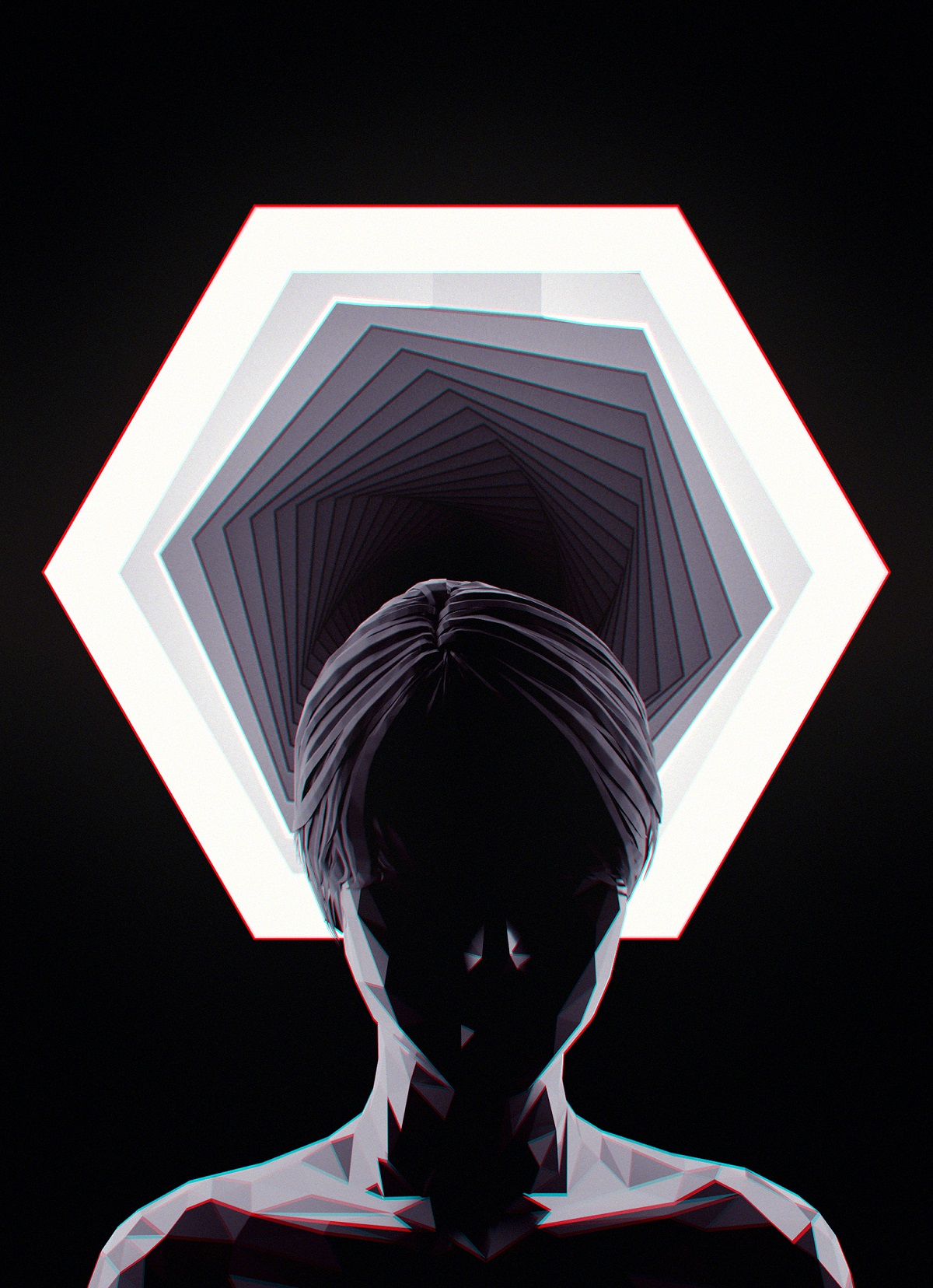 He’s put out a 14-track EP titled 0% about “minimizing the maximum,” consisting of spliced and layered beats with hyperactive rhythms filled with fast-paced spasmodic drum beats and clips of sampled Tagalog phrases that he’s created with %ercentius throughout its dormant years. As Jorge explains, “%ercentius told me in one of our conversations that this EP is about his attempts in trying to condense matter into a ball and converting matter into free energy. He likes bending reality a lot as he believes the world as we know it is a lie. He always rants to me about how we’re living in an illusionary world and that I’ve been lied to all my life but I don’t believe him because he’s a jokester and I never really know if he’s just trolling me you know?” 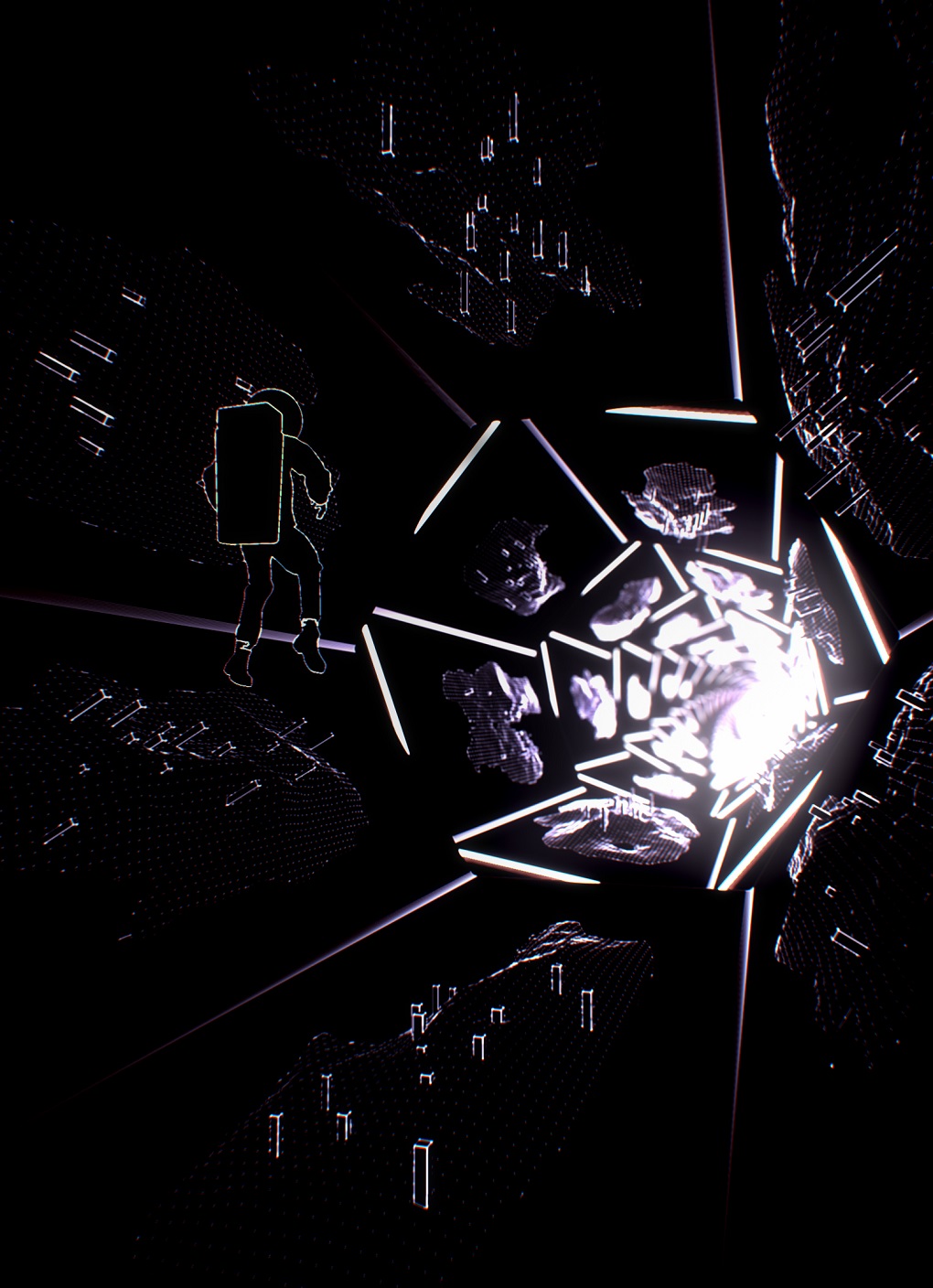 Now moreso in sync rather than in conflict with %ercentius, Jorge discloses that a %ercentius-inspired Similarobjects EP titled UGAT will be coming out in December under record label Darker Than Wax.

SHAREWomen of the Weeping River, a film that bagged numerous awards and international acclaim, finally...