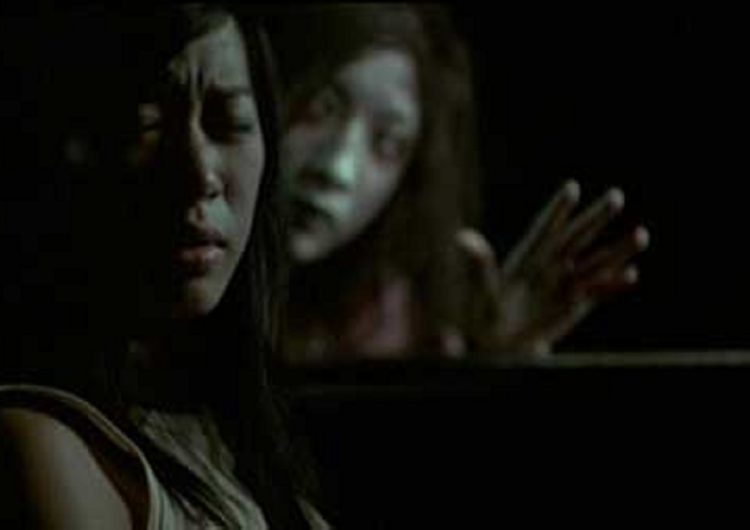 ‘Tis the season to be scared, and no one does it better than the Asians. Putting out horror classics like Ringu (1998) from Japan and A Tale of Two Sisters (2003) from Korea, we’ve compiled a list of eight atypical Asian horror films from the year 2000’s that’ll have you up all night from night terrors. Why? Well, because Halloween is just around the corner.

A Taiwanese horror film by director Kevin Ko translated to English title “Invitation Only,” in which five strangers are invited to an exclusive party for elites. The five have the time of their lives, until one is brutally killed, and they quickly discover that it’s a party where they are the prey.

A group of local filmmakers explore the real-life haunted Old Changi Hospital in Singapore in this Singaporean horror movie directed by Tony Kern and Andrew Lau. The film documents the crew’s experience while visiting the now closed off abandoned building.

A Iranian horror movie filmed by director Babak Anvari based in a war-ridden city in Persia. Protagonist Shideh and her family despite the bombings decide to stay in her city Tehran, but find out that there is something else that dwells in their building.

Thai directors Banjong Pisanthanakun and Parkpoom Wongpoom tell a story of a couple: a photographer and his girlfriend, that is haunted by a spirit that appears in all their photos since they fled from a scene of terrible car accident.

Newly weds Adjie and Astrid take a road trip with three of their best friends only to find themselves in a human slaughterhouse after rescuing a strange girl named Maya in this Indonesian film directed by Kimo Stamboael and Timo Tjahjanto.

In this Japanese psychological horror film directed by Masayuki Ochiai and titled “Infection” in English, a group of doctors and nurses who commit malpractice try to contain a viral unknown virus that turns its victims into green ooze.

Gin Gwai or “The Eye” is a Hong Kong thriller film by directors and brothers Danny and Oxide Pang, in which 20-year-old Mann recieves a corneal transplant. Blind from the age of two, she is first overjoyed, until she finds out that her new eyes can foresee future murders.

Directed by Vikram K. Kumar, this Indian horror film follows Manohar, a man who is haunted by his newly acquired apartment: 13B. His family become hooked on a TV show called Yavarum Nalam or “Everyone Is Well,” which begins control the fate of his family.

SHAREOnly a day after the limited edition Supreme Metrocards dropped in New York...