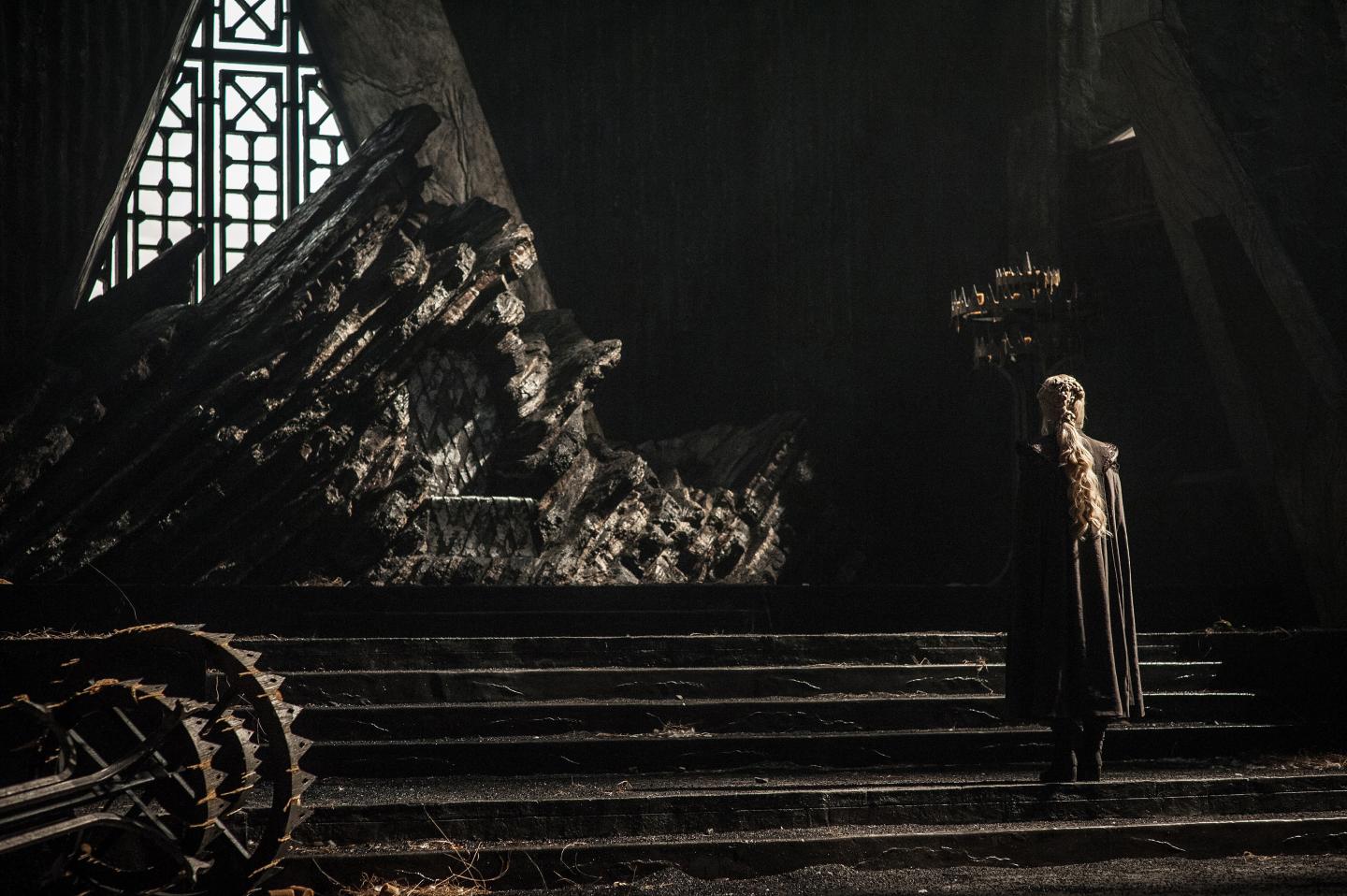 If you’re looking for spoilers about what happened in the last episode, you won’t get a fleshed out scene-by-scene detailed recap, because here’s why: 1) There are already probably several tabs of Game of Thrones links in your browser anyway, 2) Someone on Twitter probably spoiled you already, and 3) You’re going to watch it anyway. Just not now most likely, and by actively looking for spoilers you’re not giving yourself any favors. Delayed gratification Game of Thrones spoilers are not.

Still, it’s hard not to geek out after watching an episode like that, and because we know that spoiling is a sin don’t worry you won’t find any here. Well…sort of. For the past months fans have been coping with the long wait by making theories and devouring rumors. Some of them are cool and some of them are just plain ridiculous. (We’re looking at you Varys the Merman theory) We will say, however, that it was a great start to a long awaited season. To butter you up for what’s to come tonight we will tell you things that you can expect from this first episode.

The first episode of season seven started off prett okay. There is no graceful easing into a story like this, but as fans who have endured the long wait we don’t really care. After six seasons of gratuitous violence, we pretty much expect it now. We pick up on the journeys of all your favorite characters, well the ones that are alive anyway, and everyone got a wardrobe change that consists of somber colors and black leather. Now that summer is over the time for frills is over.

What a way to start our morning. Although the team is still debating about whether or not episode one was a great start (what happened to all the sex? Why was the ending pretty meh?), the showrunners wasted no time in giving the audience the plenty of WTF moments, so if you haven’t watch it yet avoid social media because, you know, it’s dark and full of spoilers. If you missed our beloved morning program, don’t be too sad because it encores tonight at 9PM on HBO.

If you thought the Demogorgon was terrifying on the first season of Stranger...