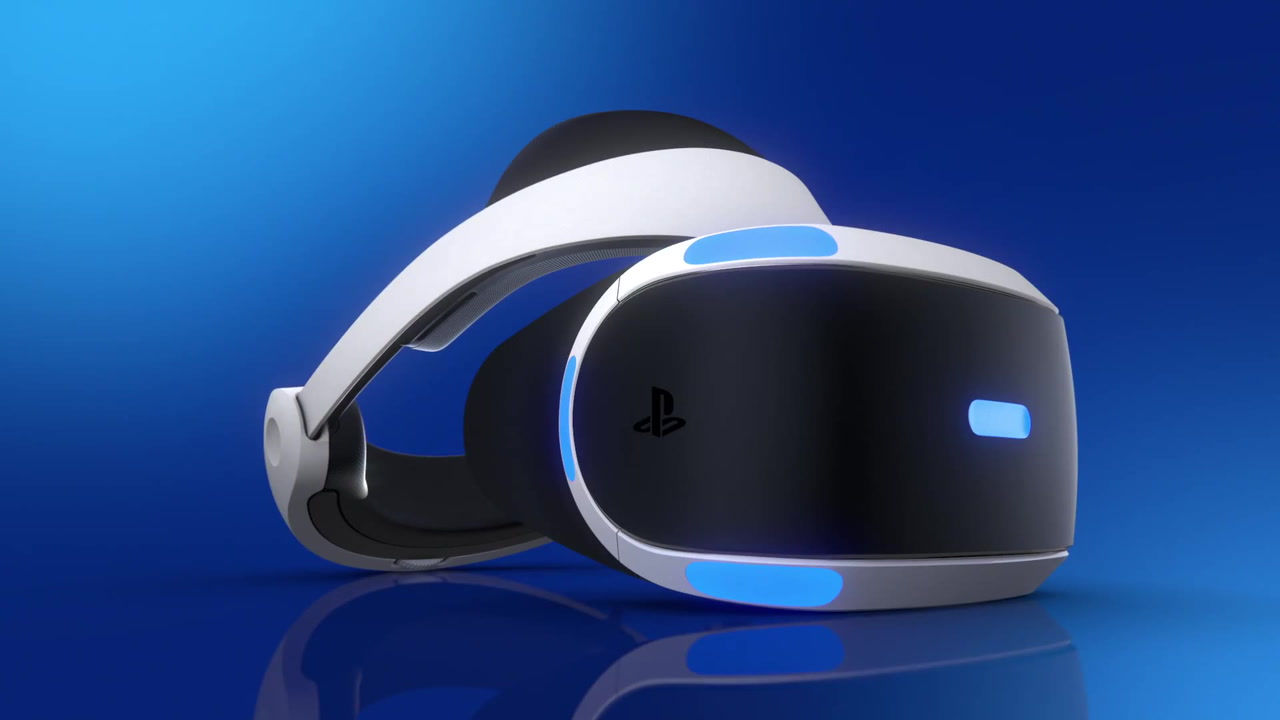 Sony’s first foray into the high-tech world of virtual reality is now here. Thanks to the recent E3 launch we now have an exact date: October 13. 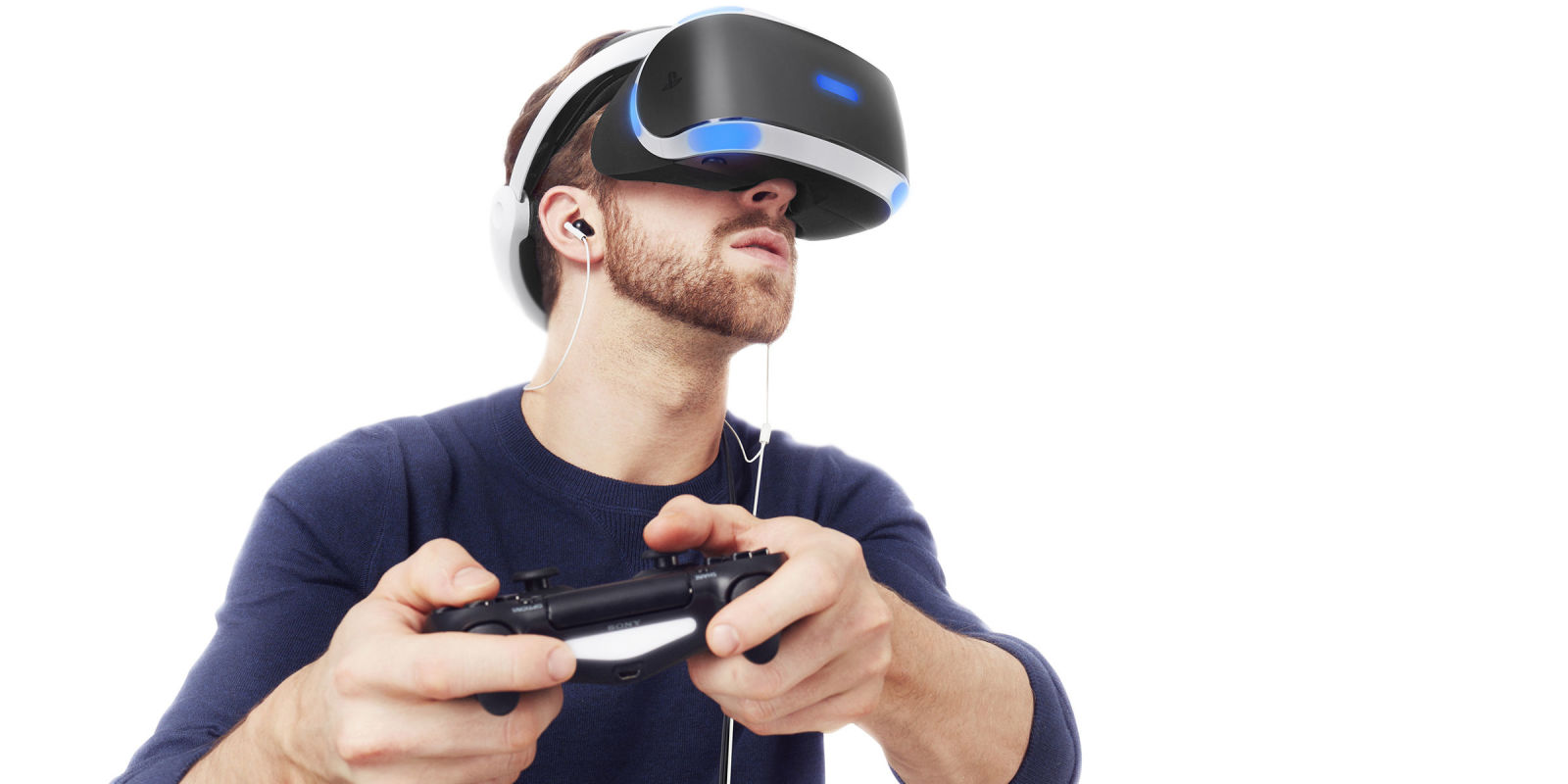 While some may scoff at the idea of wearing a shiny facehugger-type device on your head, you can’t dismiss the fact that virtual reality is here to stay. The industry seems to throw the term ‘next-gen’ around whenever a developer comes up with better looking, more polished games. But this time gaming has taken a substantial leap into the future by changing the way we interact with our consoles. The upcoming Playstation VR (along with the already released Oculus Rift and HTC Vive) aims to provide a unique experience for each user. These virtual reality headsets aim to take some of the artifice between the user and the game world away by offering a new level of interaction. For example, instead of pressing a button to reload a weapon, you can just take the weapon with one hand while sliding in a new clip with the other. It’s those seemingly mundane actions that make the experience feel more natural.

According to initial reports, the Playstation VR unit is impressive: the user will be able to look around the game world in 360 degrees. The tech behind the unit doesn’t disappoint either. The Playstation VR boasts a 5.7 1080P display that runs smoothly at a rate of 120 frames per second.

Launch price is stated to be $399 in the United States for the headset alone, or $499 bundled with the Playstation Camera and Move controllers that you need for the full VR experience. Sony is also planning to release up to 50 new games that take full advantage of the new technology.

Virtual reality may be new, at least technology-wise, but people in diverse fields are already looking into it. Scientists at Cornell University are already using early-test versions of VR headsets to understand the genetic mutations behind Cancer.

SHAREThe president and his administration’s War on Drugs, we’ve been saying for as...

SHAREToday, Doja Cat revealed that she and Nicki Minaj are blessing us with...

These are what everyone Googled in 2019

SHAREYou know what December means for us internet dwellers—a whole bunch of year-end...