Many YouTube vloggers have taken the opportunity to focus some of their videos around Filipino topics, some of them without even stepping a foot into the Philippines. You’ve got your Jollibee taste test, Tagalog language try-outs, Filipino celebrity reaction videos, and more. But what would it be like actually moving to the country and experiencing all of that as a teenager for the first time?

Enter 16-year-old Luke Bowers, who transferred from America to the Philippines earlier this year and is catching all of that on video. We talked to him about what it’s like being a vlogger here, how it’s affected him, and his tips for aspiring vloggers. Check out the interview below. 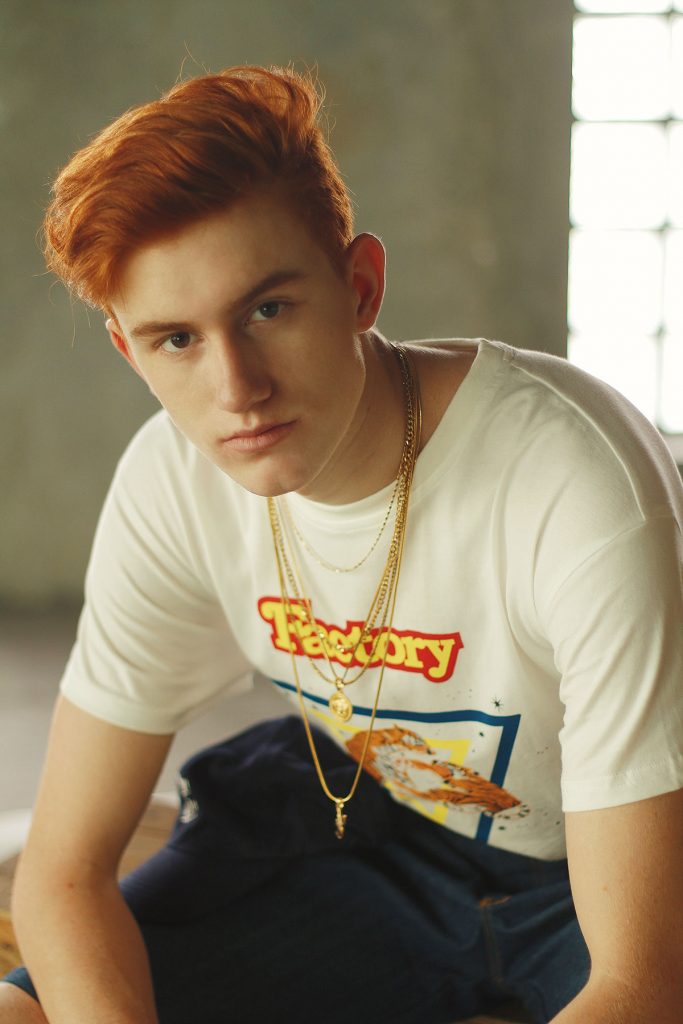 Okay, first question. You’re pretty confident in vlogging in the Philippines or or practically wherever you are. Where do you draw that confidence?

When I was a kid, I was always energetic, outgoing…I wasn’t scared to talk to people. I wasn’t socially awkward. I could talk to anyone; I could do anything and not be embarrassed about it. I’ve always been like that. Vlogging is just really easy for me to do. When you start off vlogging, it definitely does take a lot of confidence to vlog in public places because you’re out there, a bunch of people are looking at you. “Why is he carrying a camera around?” But then you got to realize you’re probably never going to see those people again and if you do, they’ve probably already seen you on Youtube or something like that. I don’t know. You just gotta know that it’s your thing. You’re doing it for you. And you don’t have to care what other people think about you.

How is it being a frequent, almost daily vlogger, especially when you have other things going on?

It could be really, really hard, honestly. But there are good times like when I’m off classes and I really don’t have a lot of stuff planned. It’s easy to put out daily videos. [But], it can be extremely hard to get off school. Then when [I] pick up the camera, [I] have to be positive for people to watch [my] videos. It can be taxing, stressful, and depressing. I think a lot of YouTubers go through the same things. [I] want to put stuff out for people but at the same time [I get] unhappy because [I] have no time to yourself. When I started school, I didn’t know how to manage my time with vlogging so I was depressed for like a month, trying to upload videos everyday. Looking back at that, I can tell I wasn’t happy in those videos. So you’ve got to make time for yourself too. Remember that the people who watch your videos are important but you have to take care of yourself. 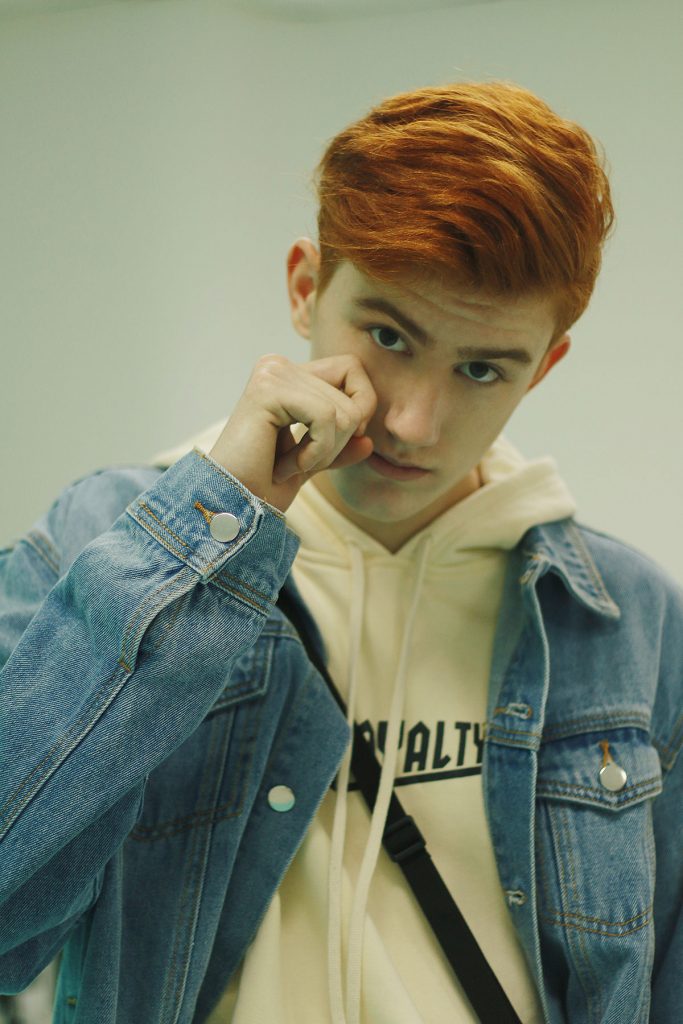 Even your subscribers, they really care about you.

Yeah, and that’s another good thing [about YouTube]. The people who watch you, they watch you consistently, they’ll understand if you say you’re not feeling well. It’s better to not make a video than make a video you aren’t happy with.

What about the Philippines makes it fun to vlog in?

I’ve lived all over the world. I’ve lived in Turkey, I’ve lived in Africa. I’ve been all over the place but I came here and it was so different. There’s so many cultural things [different] from America and I love experiencing those things, like taking off your shoes before you go into [someone’s] house. Stuff like that is so cool. And it’s really cool because you can capture that on film. There are a lot of cultural differences that you can incorporate into the vlogs. 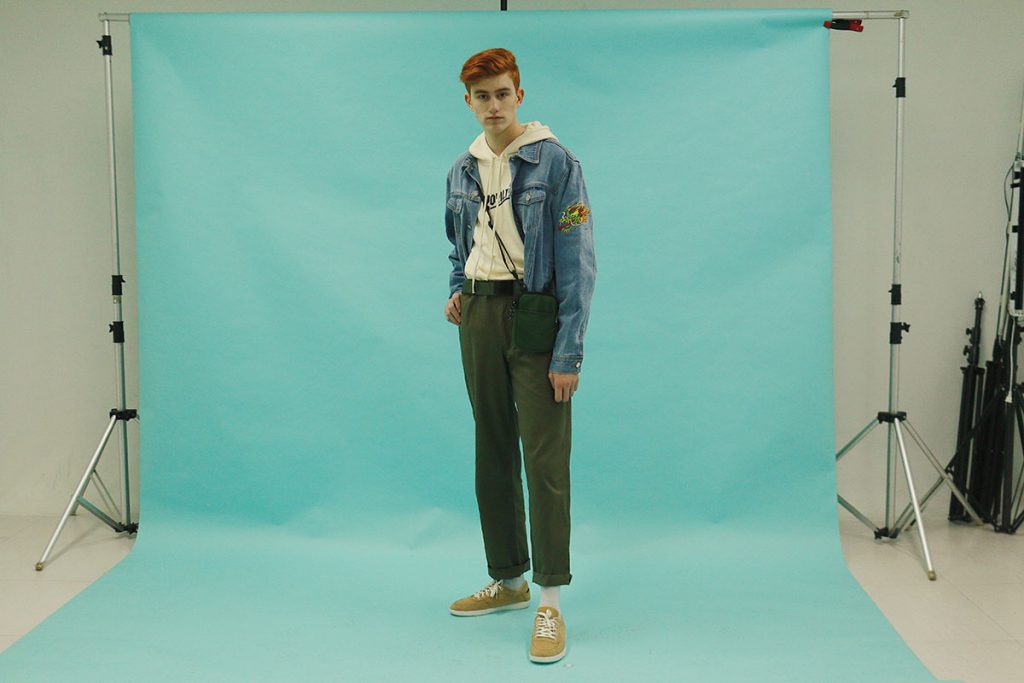 How has vlogging shaped you as a person?

It’s opened my eyes to different things. Vlogging in different cultures, travel vlogging especially; you experience so many different cultures. It’s hard to be biased against different ethnicities because you’ve lived in it. A lot of people living in America who’ve been in the same town for their whole life are kind of closed minded. They don’t know much. Because of travel vlogging, I have a broader horizon, a broader perspective, and it’s changed my worldview.

Any tips for aspiring vloggers?

Starting off vlogging can be scary. In the beginning when you don’t have subscribers, it can be really discouraging. When you upload a video and it’s not getting the attention that you wish it would, all you gotta remember is that everyone has to start somewhere. All the big Youtubers had to work their way up. When I started YouTube, I had 200 subscribers for like four months. I was so frustrated because I was in one place. But you just gotta keep at it. You can’t care about what other people think when you’re doing it. Just keep going. Keep uploading. 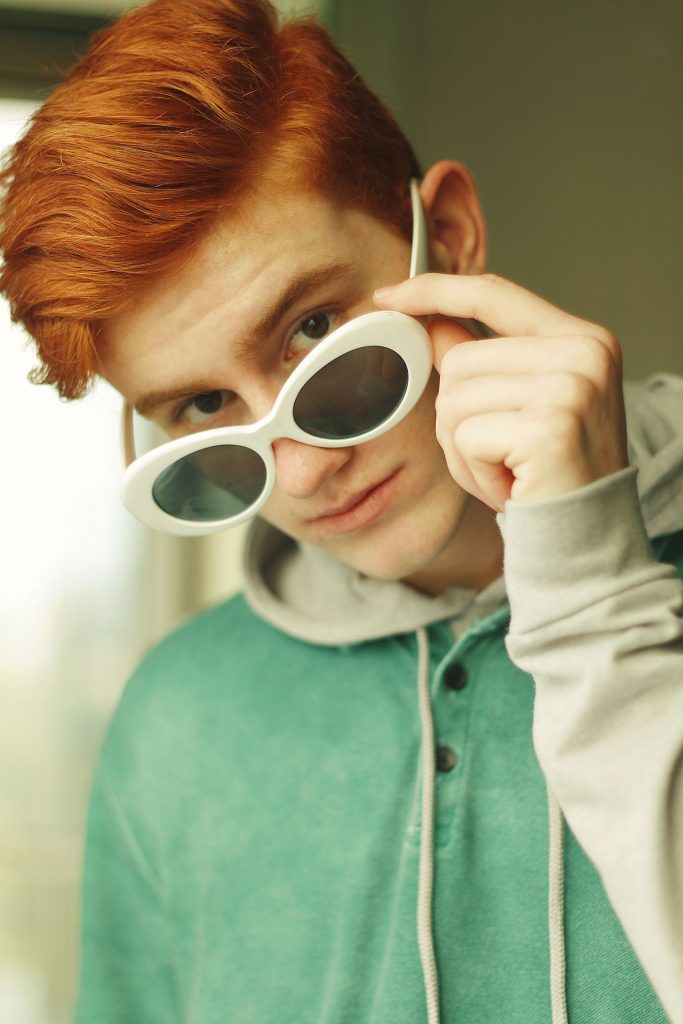 SHARELet’s face it: It’s not easy to be productive these recent months. The...

SHARECity pop fans around the world are freaking out right now. After 35...

This AI app boosts your focus according to Grimes