There is a place where some of the country’s most elite, freshest, and talented fashion designers gather at. A place where fashion enthusiasts can get first dibs on hard-to-find collections, from the designers themselves. It’s called the Basic Movement Club, a regular private meeting between fashion designers and fashion enthusiasts spearheaded by Basic Movement designer Esme Palaganas. 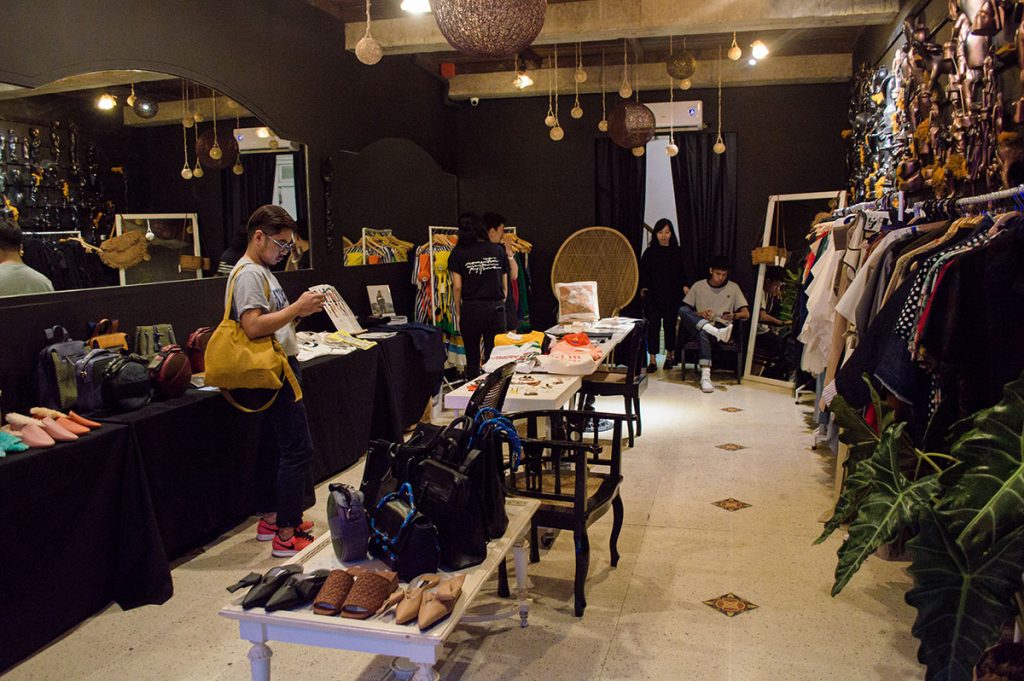 What started as a group of three friends who collaborated for an invite-only pop-up three runs ago, opened their doors to the public for the first time last Nov. 30, for its fourth edition, as the club partnered with Commune Bar + Cafe in Makati. Founder Esme fondly shares how she definitely felt nervous about opening the pop-up to the public, without confirmed guests, but with crowds flocking the clothes rack and checking out the displays, it’s safe to say that the four-day event that highlighted nine brands: Randolf, Problem Studios, Jaggy Glarino, Basic Movement, Viña Romero, Eliz Marcelo, Transit, BAGASAO, and From Blank, was a huge success. 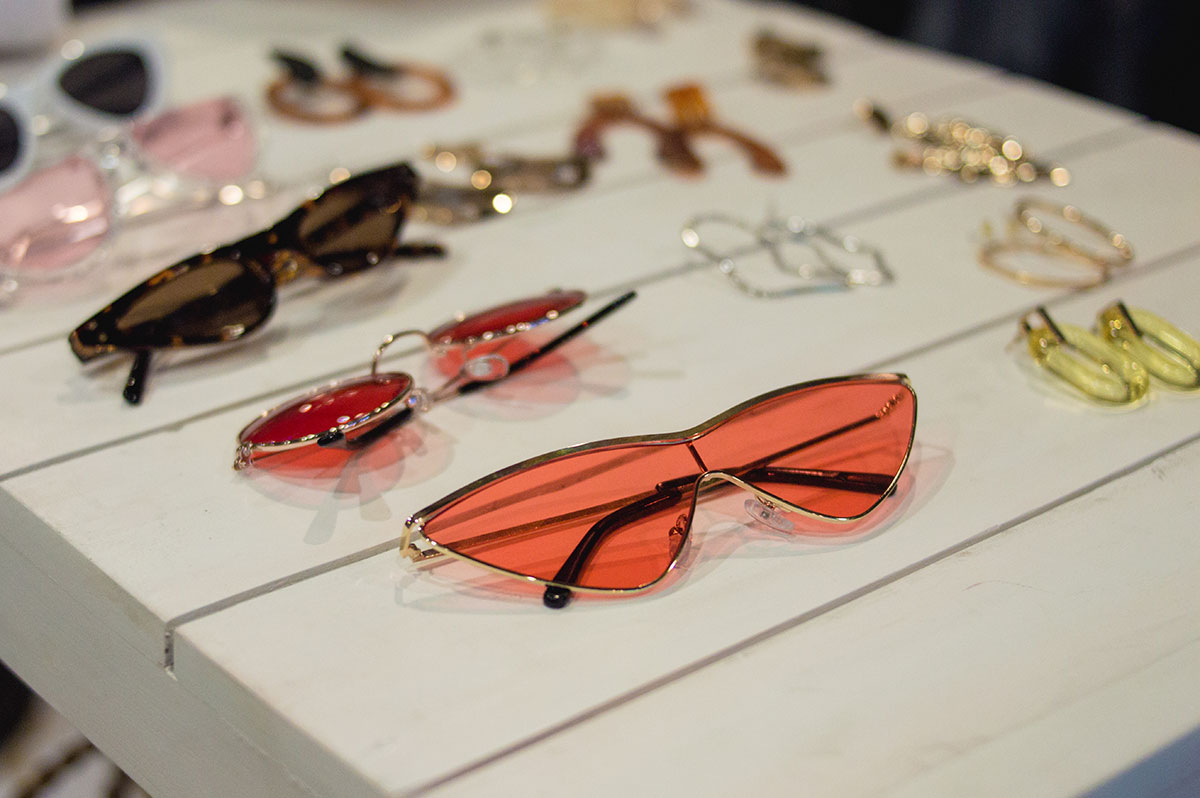 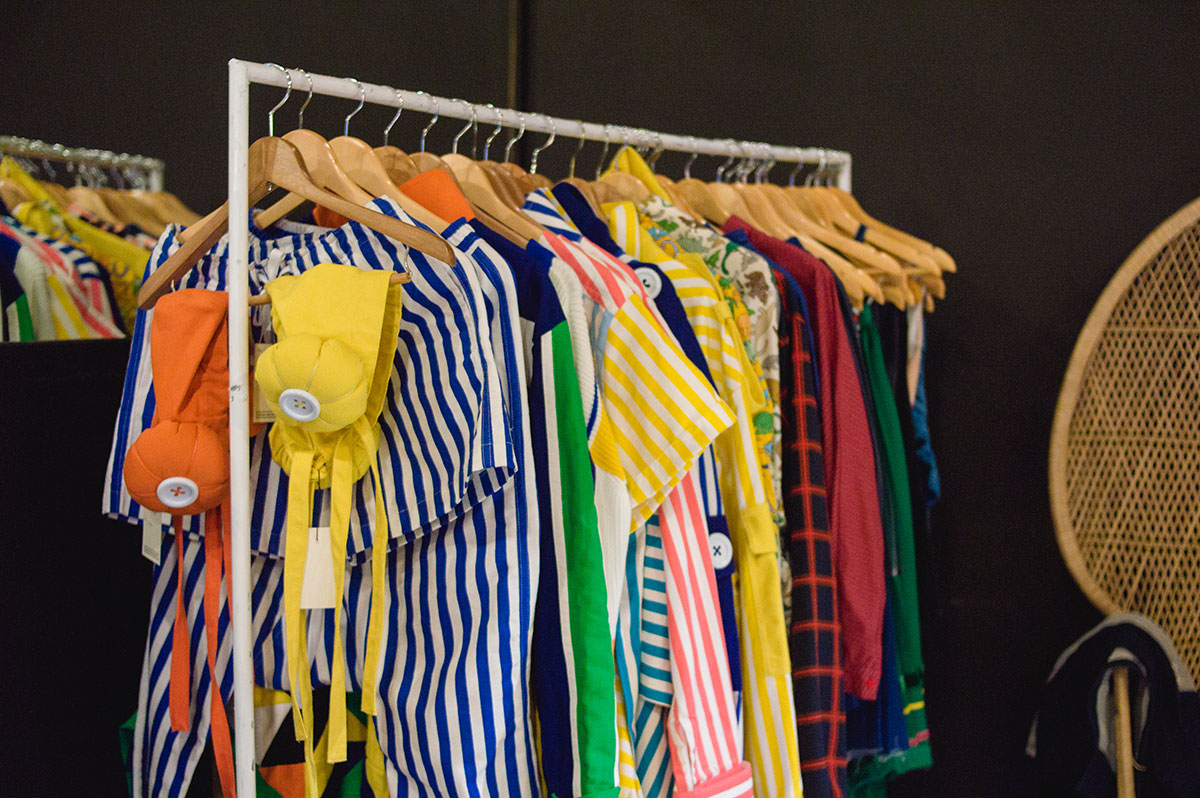 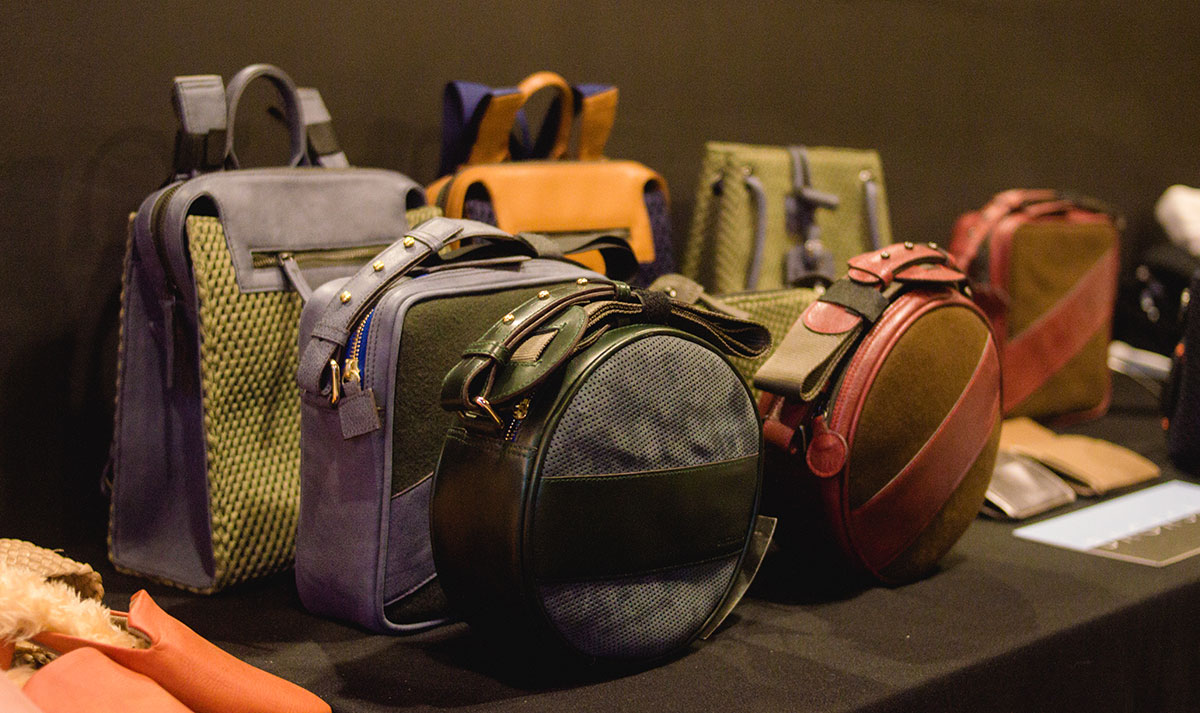 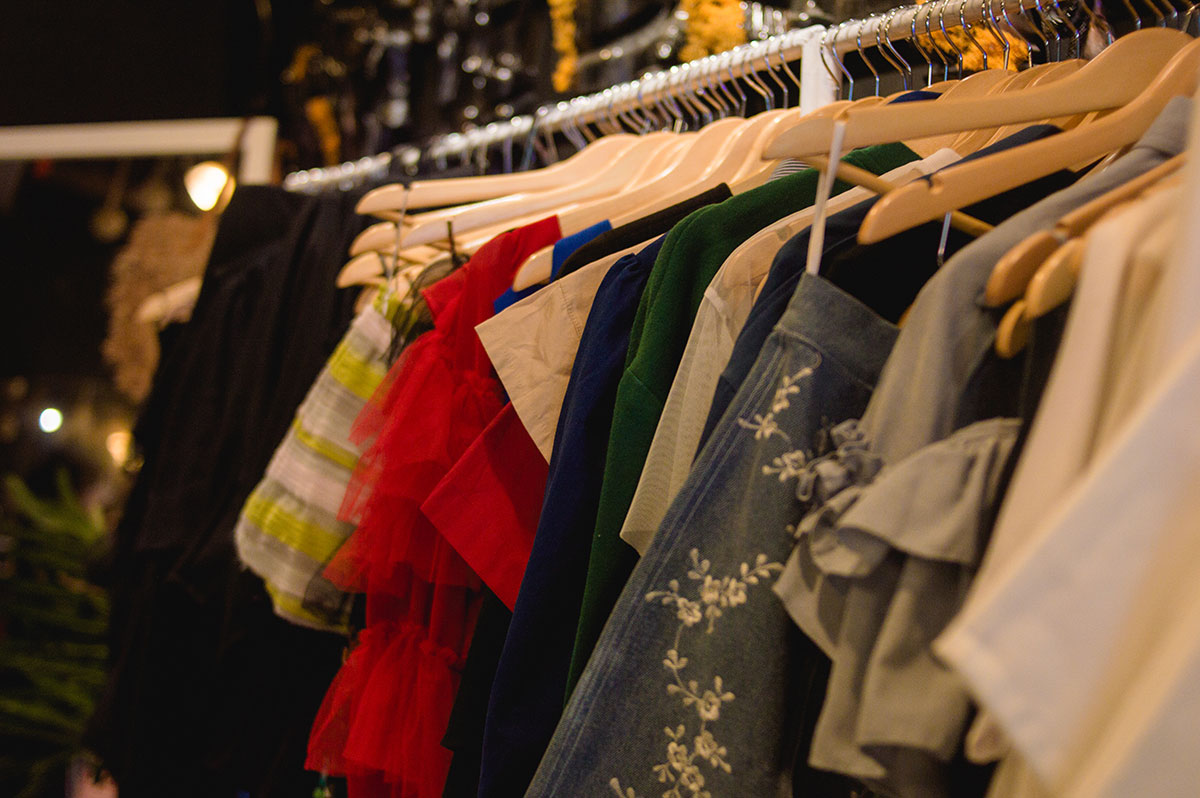 While at the fashion affair, we got to talk to the designers of five featured brands about their humble beginnings, inspiration behind their designs, and their pride for Filipino craftsmanship. 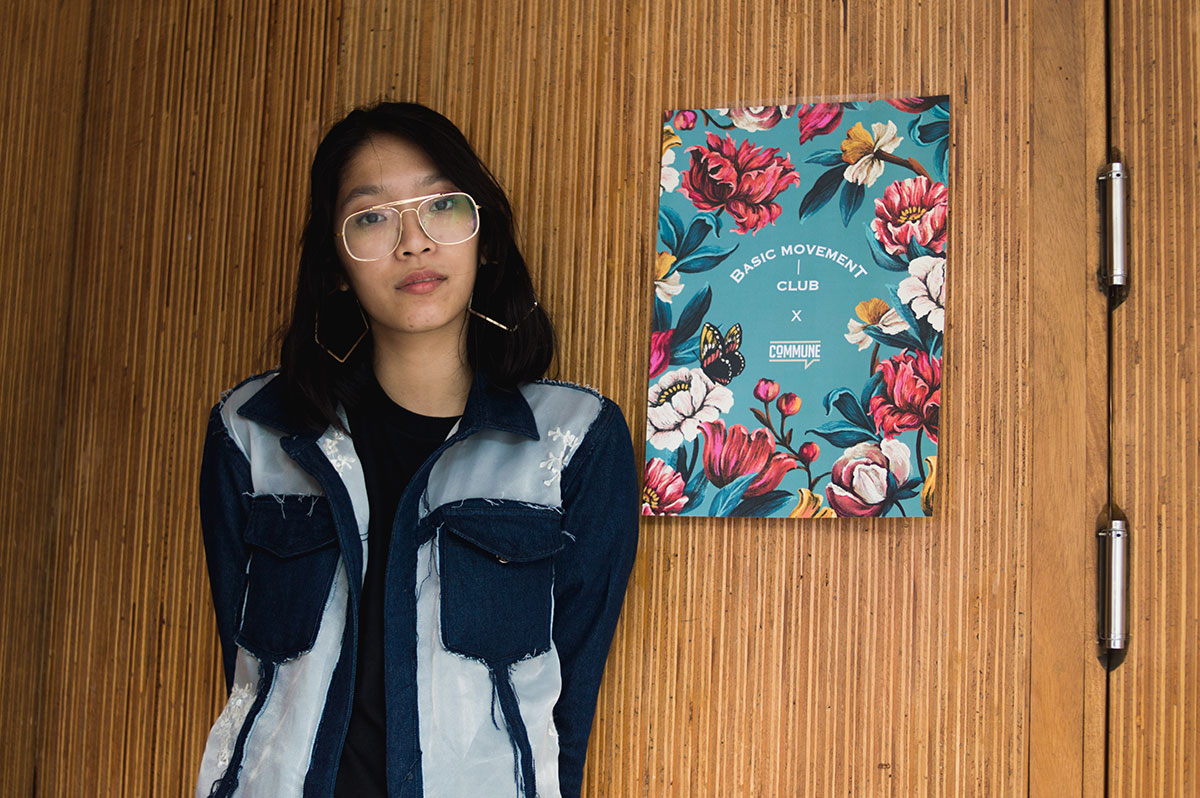 Basic Movement combines elements of clothing that aren’t usually put together (like denim and embroidery) to create unique pieces that will surely catch your eye. What’s more is that it’s 100% Filipino-made, with intricate embroideries of Sampaguita flowers that truly show world class artistry. 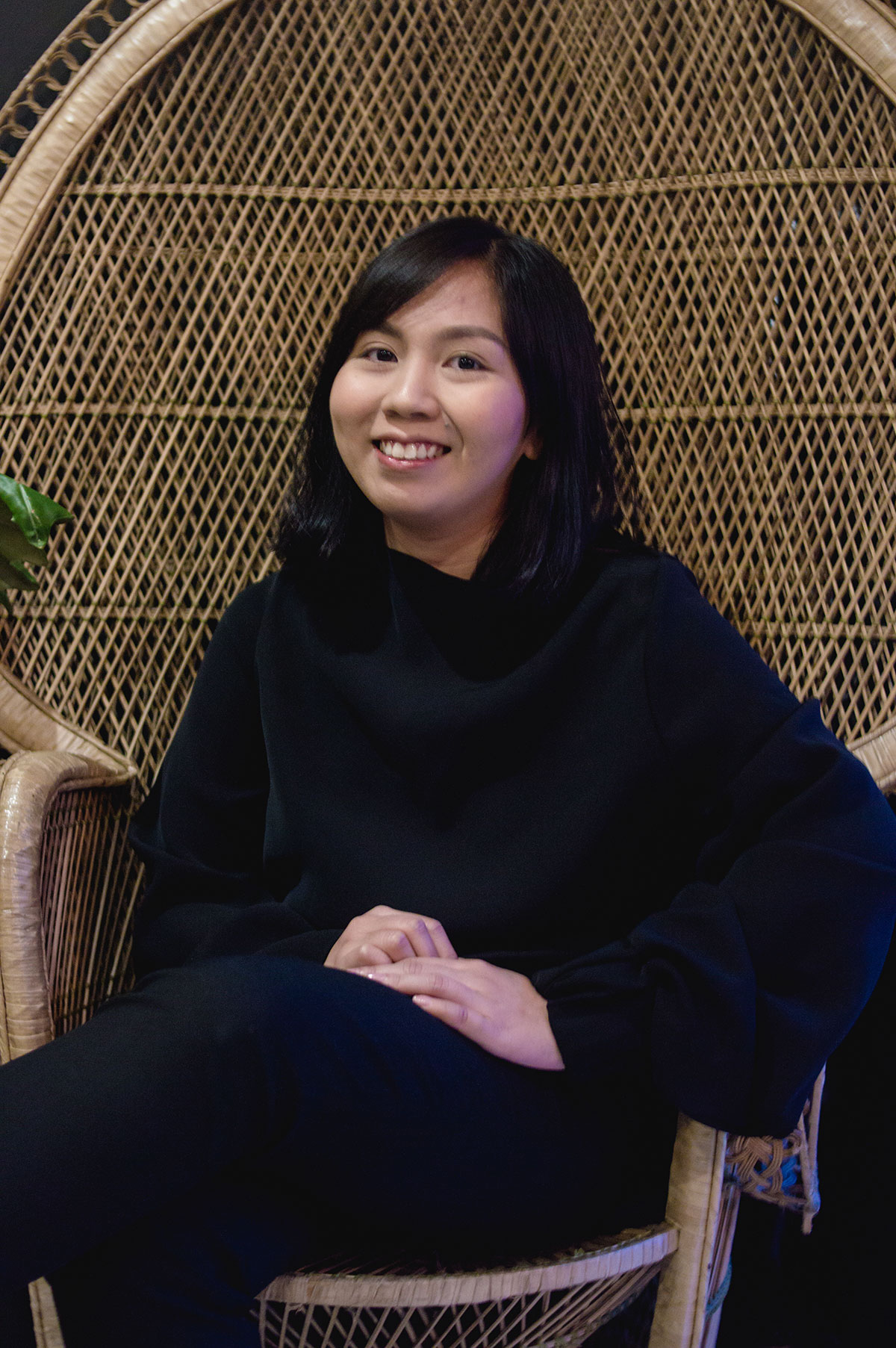 Eliz Marcelo started making clothes for herself. It wasn’t her intention to create her own brand, but when people started to take notice of the unique pieces that she wore on her Instagram posts, she gave it a shot. Now, two years later, her pieces are all over magazines and runways. 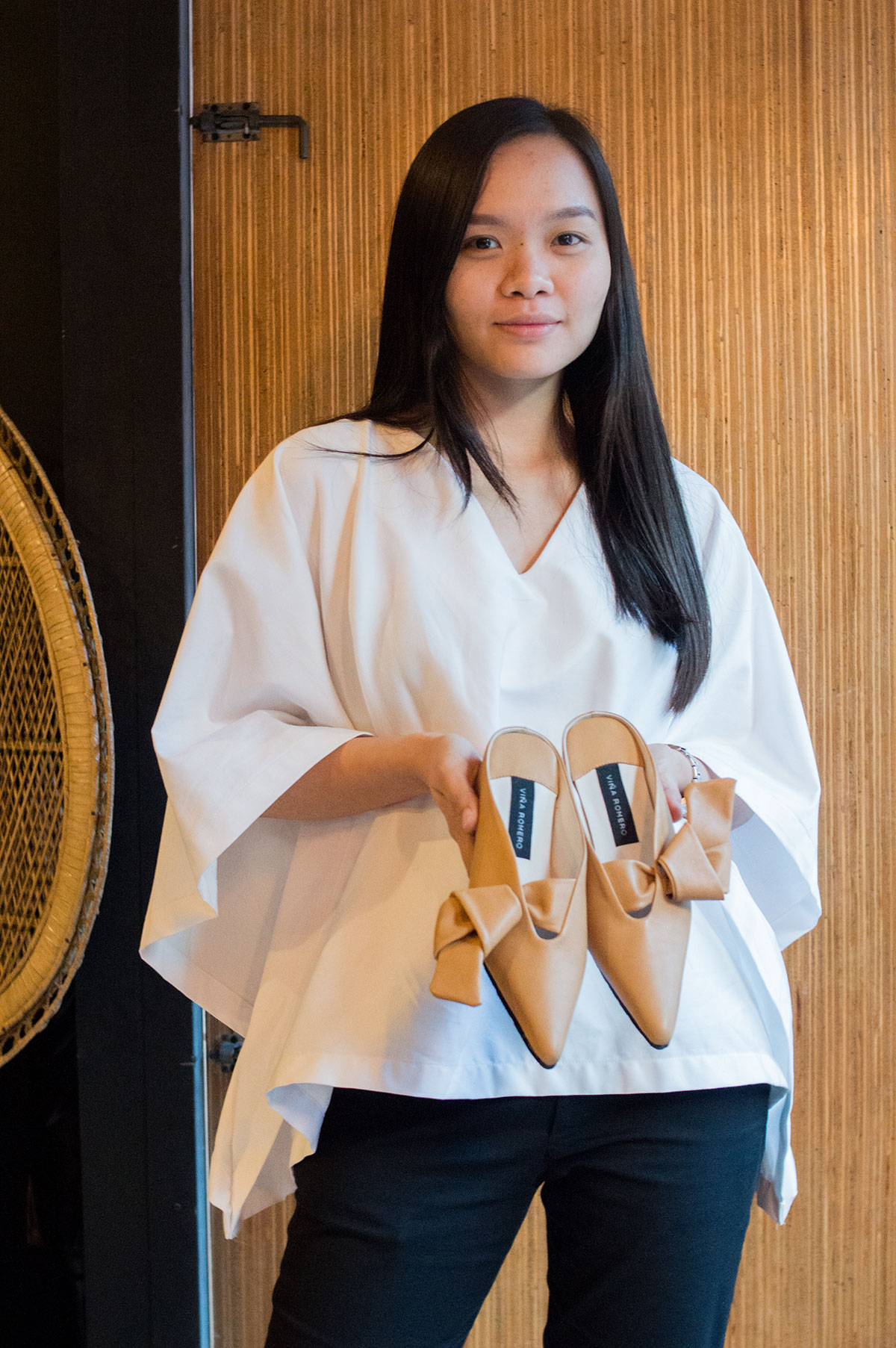 Three years after winning the Look of Star Awards, Viña Romero is now a household name in the Philippine fashion industry. Her brand showcases clothes that are “relaxed but structured”, with Filipino-made materials like hand-woven cloths from Antique and embroidery from Bulacan. 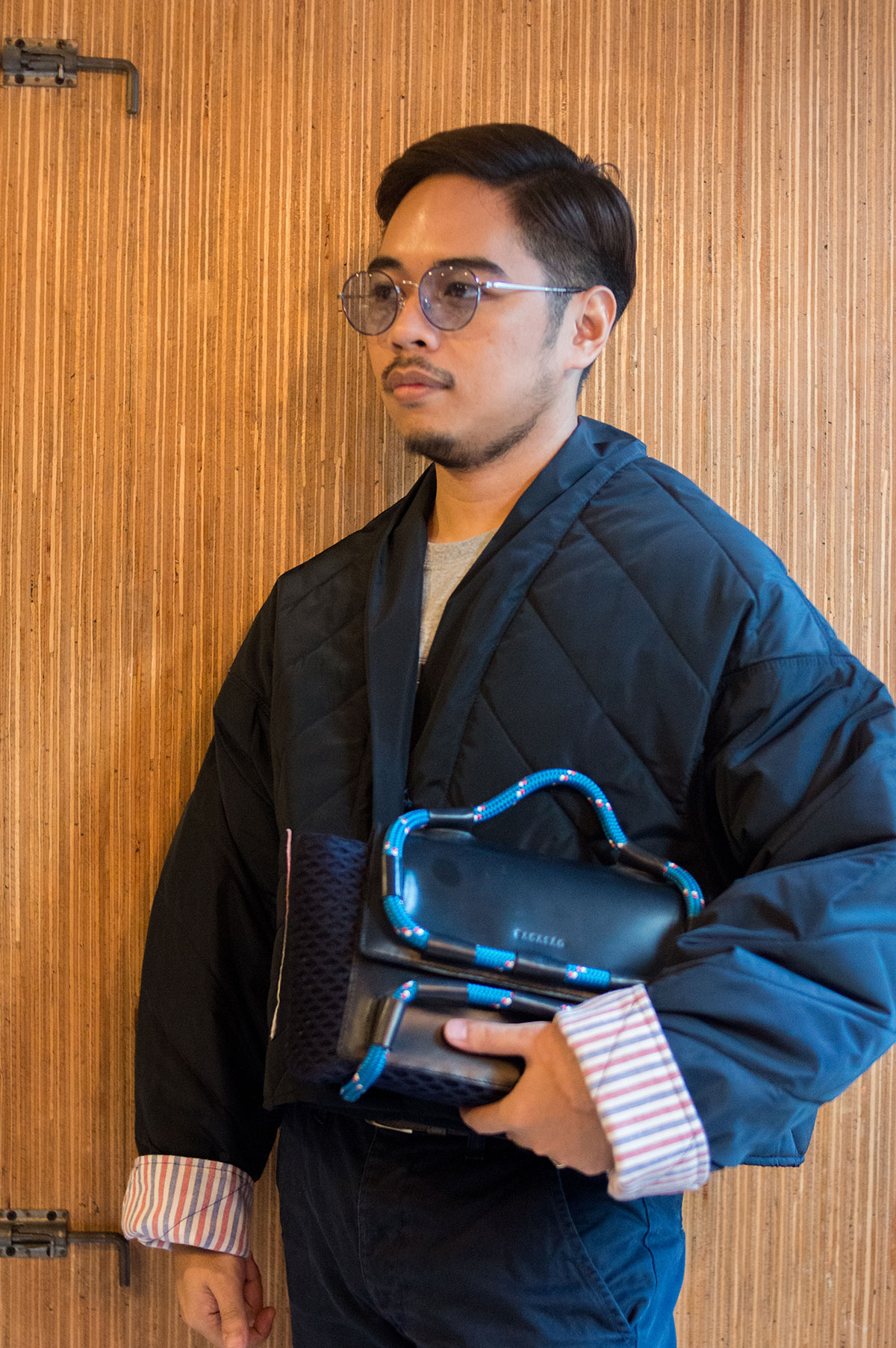 Inspired by anything and everything around him, designer Seph Bagasao creates bags and clothes that have great attention to detail. He was recently featured in the Amazon Fashion Week in Tokyo, where he showcased his collection of denim combined with knit fabrics. 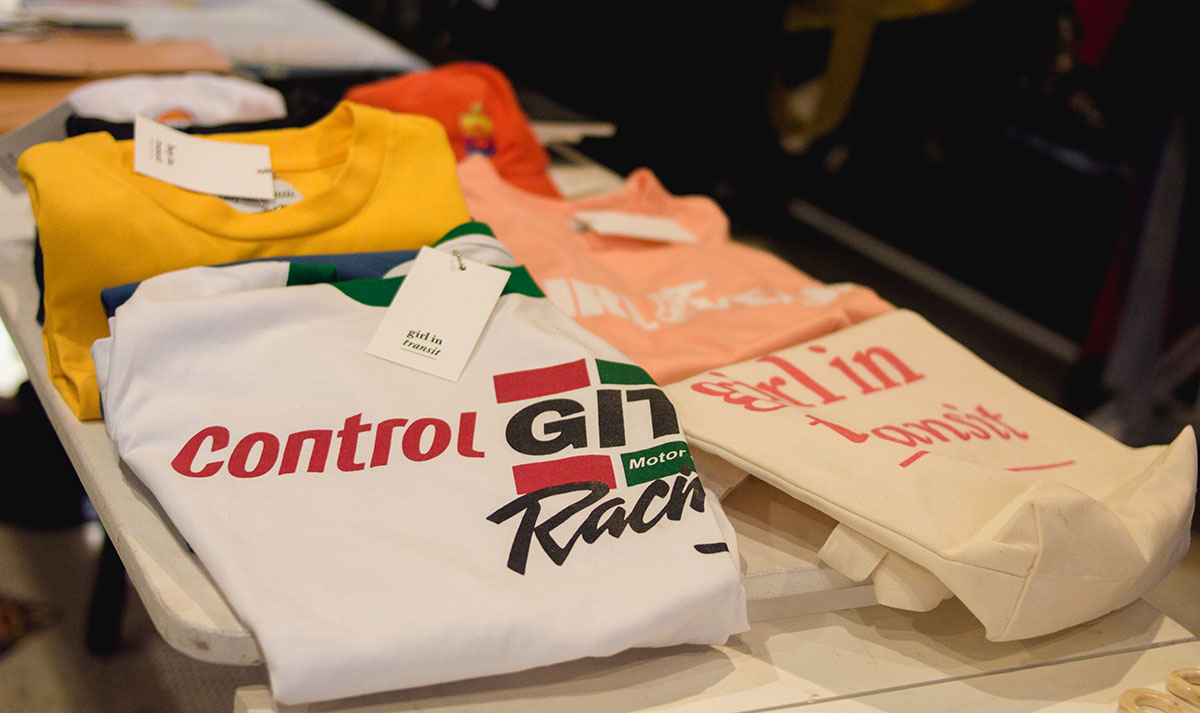 Transit is all about comfortable everyday clothes. The brand started as Boy In Transit, selling only men’s clothes, but when they discovered that girls are into their designs as well, they added Girl in Transit to their brand, and later on decided to combine the two as just Transit. Their latest collection is comprised of ready-to-wear shirts, pants, and sweaters with retro iconography and racing-inspired designs.

A definitive list of unique gifts for your edgy™ friends

SHAREBer szn has arrived and, along with it, the torrential downpour of family...

SHAREWe’re living in a world that the cynics are often applauded. It’s hard...