7 Web Series Based On Classic Lit You Need To Watch 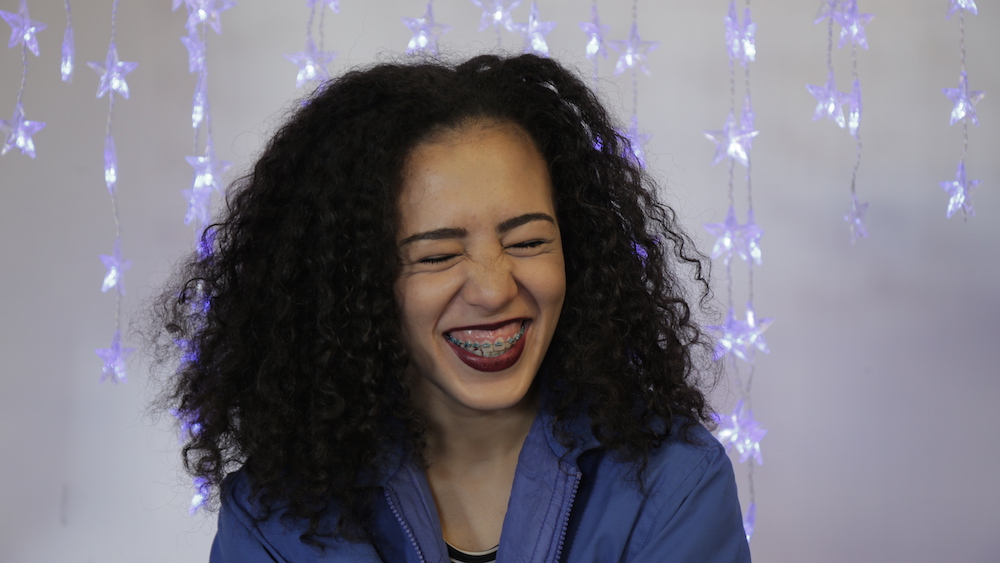