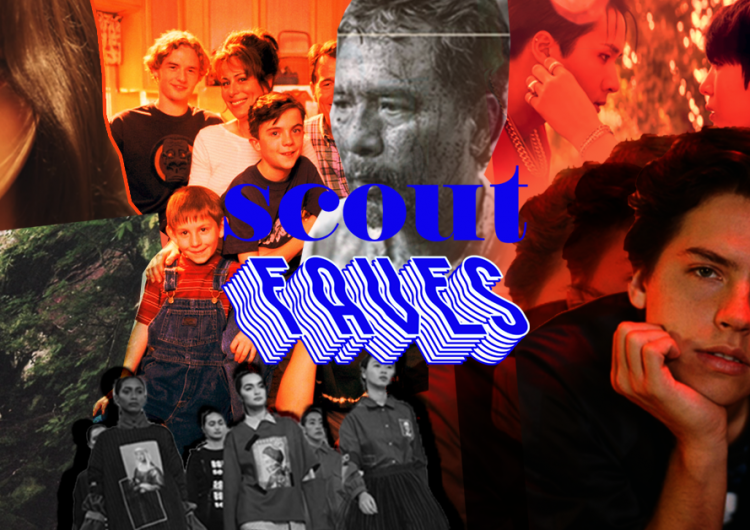 Mourn by Corbin – This album came in the right time of my life. Very melancholic. I’m glad FKA Spooky Black is back, man.

“Whisper” by VIXX LR – Backstory: I used to be a huge VIXX fan. Leo and Ravi are my two least favorite members and I wasn’t really fond of “Beautiful Liar.” But “Whisper,” kids, this is a BOP. I’m kind of upset now that this isn’t a full-on VIXX release because this song is amazing and I haven’t appreciated a VIXX song this much in a looooong time. It’s catchy, well-written, and nicely produced (good job, Ravi). Not to mention, Leo’s vocals sound stunning here. I lost count of how many times I played it over the weekend. VIXX LR deserves at least one music show win for this comeback. It’s brilliant.

“Gashina” by SUNMI – I also slept on this track for so long. It’s no wonder people kept buzzing about this on Twitter–it’s pretty much the unexpected jam of the season. I know SUNMI’s been around as a solo artist for a while, but this is the first solo song I’ve tried listening to and I love it so much. The video is beautiful too and I guarantee you, it’ll be stuck in your head once you’ve heard it. SUNMI is an absolute queen (have ya’ll seen that recent stage with her female backup dancers? Suddenly I am gay) and I hope she gains more of that well-deserved success as a soloist in the future.

“Serendipity” by BTS – BTS never fails to astound with their music. I had high expectations for this new video and I wasn’t disappointed. Group member Jimin takes a slower and more intimate turn with “Serendipity,” an R&B track with soul. I love the music video as much as I love this song; it’s magical and has an innocence to it that captivates the viewer. Jimin exhibits talent as a potential solo artist too. Now I’m just bummed that this song isn’t on Spotify. If this is a preview of BTS’ next comeback, give everything to me now! 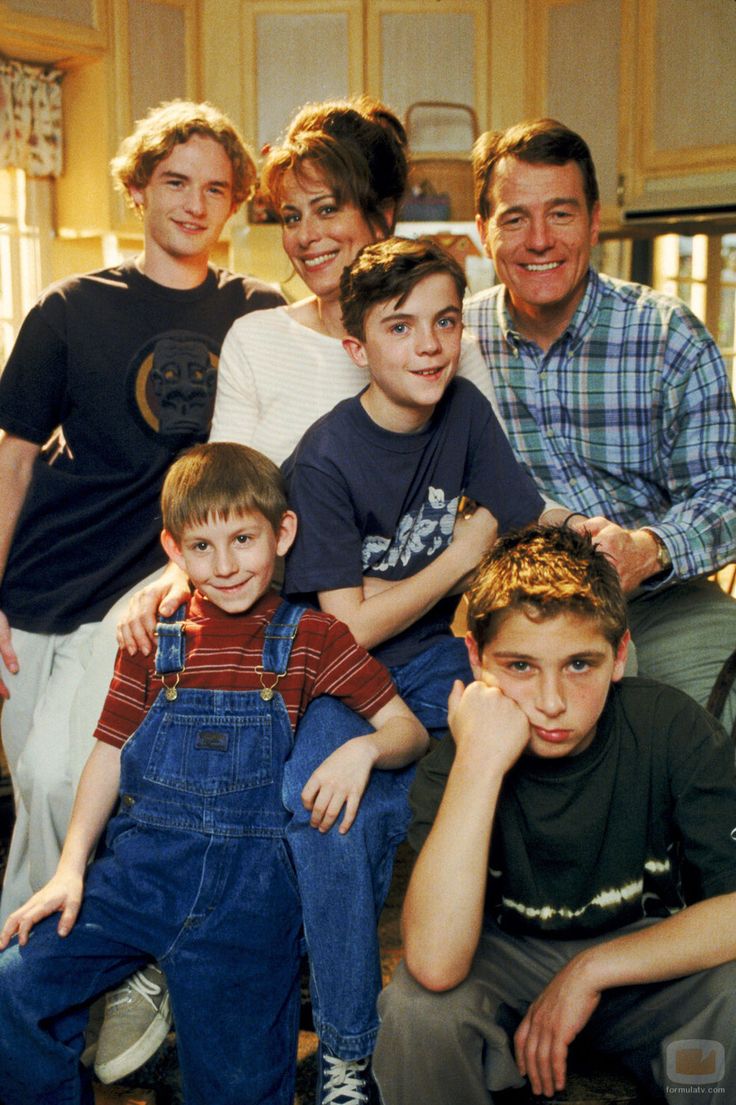 Malcolm in the Middle – I’ve been binge watching this old time favorite over at iflix for a while now. Currently, I’m almost done with season 2 and about to start on the third season. I remember watching this show before when I was still in elementary school. I also had the biggest crush on Frankie Muniz back then. His blue eyes are just so beautiful! I’m so glad shows from my childhood are now easy to watch again on my favorite streaming services. Now, I’m just really waiting for my favorite TeeNick shows to be on. Don’t you just miss watching All That?

Cole Sprouse for Bench – Cole Sprouse is the newest Bench endorser. And I’m just like, OH, MY. GOD. There were teasers posted by Bench before of this new #GlobalBenchsetter with his back on the camera by the door. And last Saturday during the third day of Bench Fashion Week, it was revealed that the guy is the one and only Cole Sprouse. Fingers crossed that we’re a step away to seeing Cole right here in the Philippines soon!

Problem Child by Jenni Contreras for Bench Design Awards 2017 – 23-year-old Laguna native Jenni Contreras is one of the three winners at the Bench Design Awards 2017. Her collection Problem Child was inspired by Romina Ressia’s photos, the viral hip-hop x classic art memes of Fly Art , and Stanley Kubrick films like A Clockwork Orange, and it shows.

Calvin Harris’ “Hard to Love ft. Jessie Reyez” MV – The world needs to know who Colombian-Canadian Kiddo songstress Jessie Reyez is! I’ve been following her career for a while now and I’m glad that someone as big as Calvin Harris has finally taken notice of her. She’s brilliant. She’s like a cross between M.I.A and Chance the Rapper.

WWIII: Paalam Malupit Na Mundo by Geloy Concepcion – On at Secret Fresh Gallery at Ronac Art Center until Sept. 21, Geloy’s exhibit is a two-part exhibit of black-and-white portrait photos and rainbow-colored surreal paintings about the current state of the nation, or better yet of the world.

SHAREThe President of the RuNited States of America has spoken: Everyone pledge allegiance...

SHAREAt this point, we owe part of our sanity to the films available...