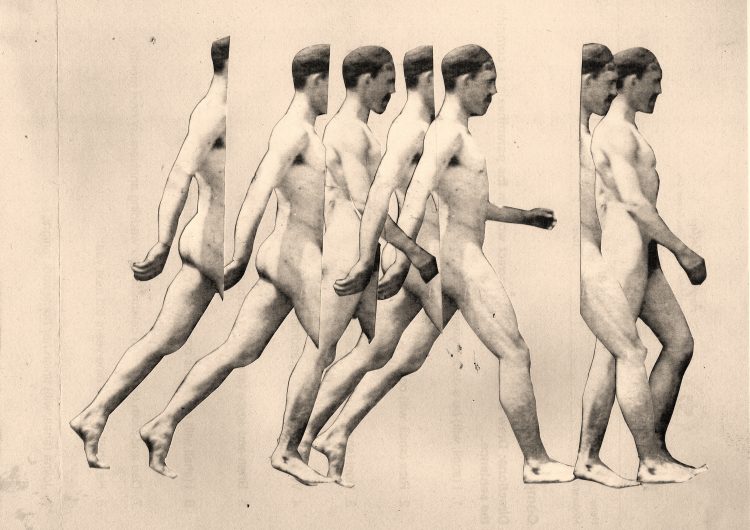 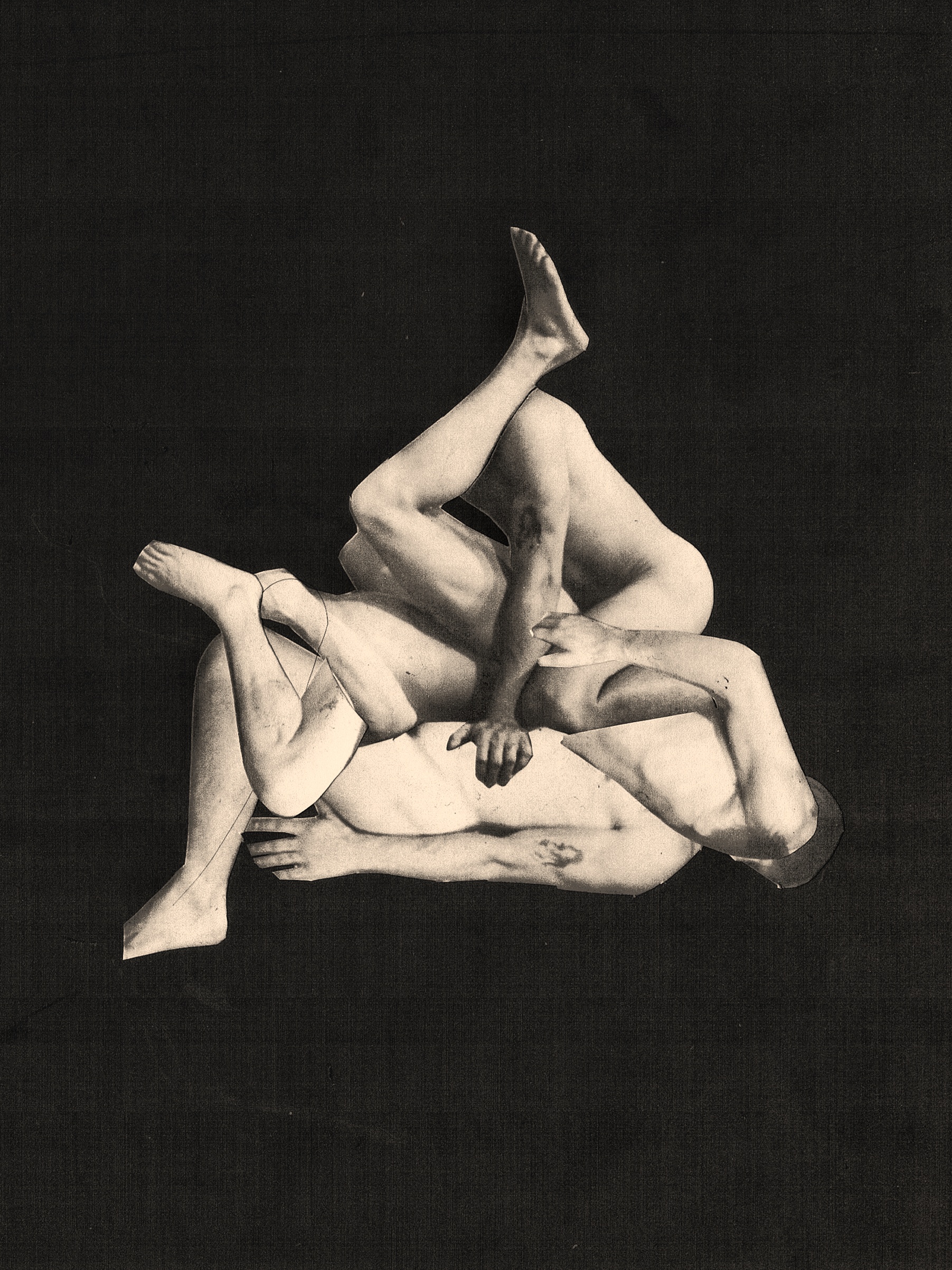 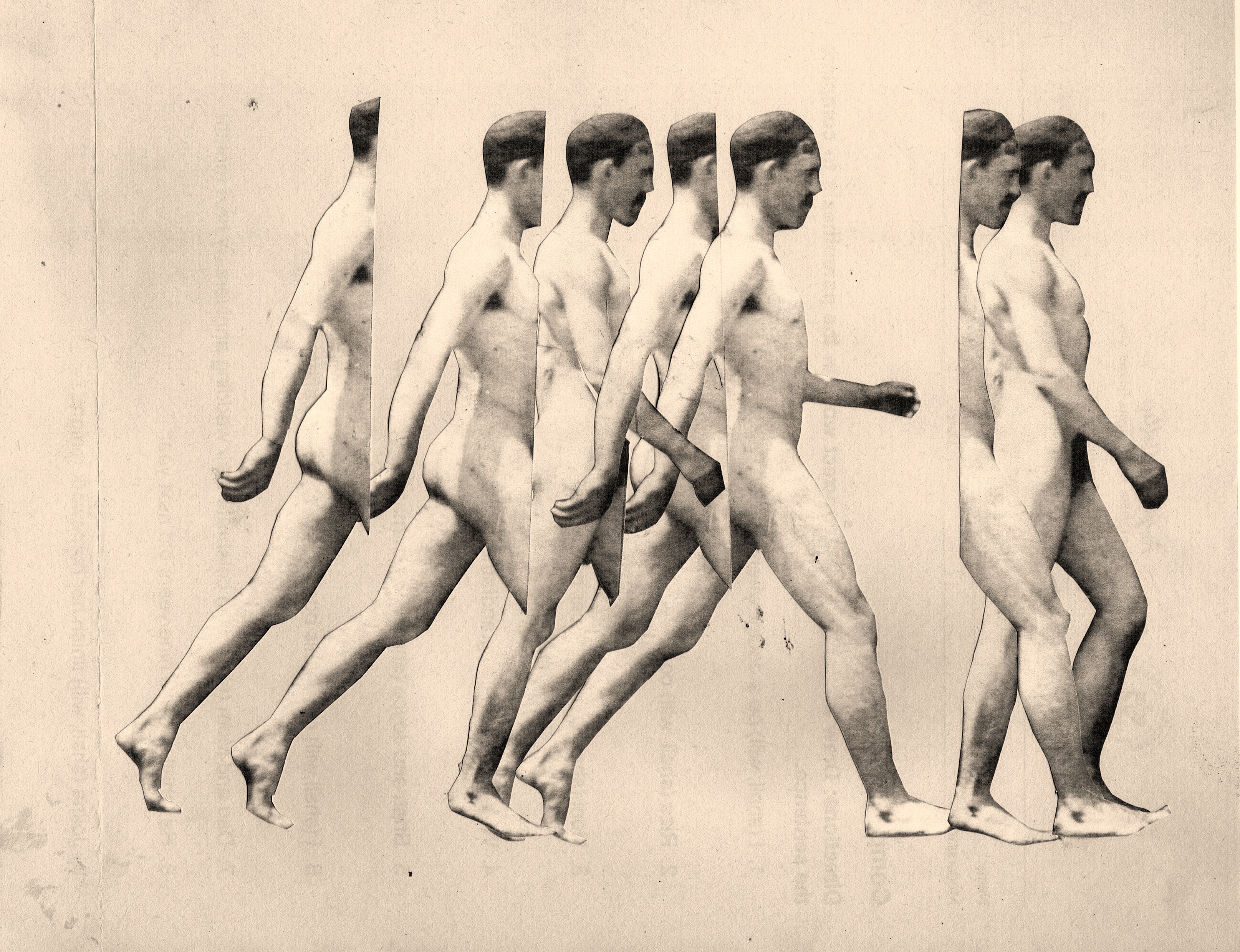 What was your process in making this series?
I’ve been very experimental with my work ever since I recovered from a massive slump of not being able to create due to the deterioration of my mental health. Everything I make as of late has been very personal. With this series, I wanted to play with the idea of duality through experimenting with the human form. I wanted to dissect the cyclical nature of depression through the repetition and optical jigsaws present in the series.

What idea or value do you want to impart or carry in The Vicissitudes of Man?
I focused on embracing depression: Accepting that it’s a part of those who goes through it but in turn, the illness doesn’t make them who they are. I’ve been going through depression since I was in 4th year high school and it is a constant battle. I thought that self-love would be the “antidote” to it but what I came to realize as I grew older is that self-acceptance is more important; acknowledging that it is a part of me and it would manifest itself at any given moment but just like any other thing, it too is fleeting.

What do you want others to know or understand when it comes to talking about mental health? What comforts and irks you when it comes to breaking the stigma?
I want everyone to understand that depression isn’t glamorous and it shouldn’t be romanticized. It is a real problem that more and more people go through and it should be taken seriously. It isn’t another trend that everyone should go on board with. Uttering the words “triggered”, “depressed” or “anxiety” on the daily normalizes depression and other mental illnesses and we should all know better.

How powerful a tool is art when it comes to exploring mental health and suicide, in your experience?
Art sustained me. I would even go as far as to say that I wouldn’t be alive today if it weren’t for the things I create or want to create.

Jao San Pedro is an 18 year-old visual artist and fashion student. He dabbles with various media and specializes in assemblage.

SHAREThe verdict is in: Face-to-face classes are canceled until we have a COVID-19...

Since 2009, my Tumblr has remained alive and kicking. I’ve gone through numerous...

SHAREYour boy Jose Rizal, National hero of the Philippines, is getting his own...