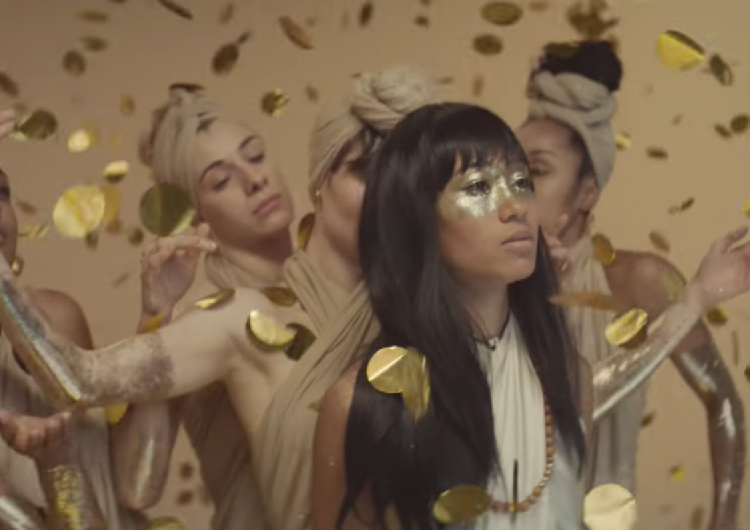 Last March at Malasimbo Music & Arts Festival 2017, Texas-bred Filipino experimental R&B artist/moonchild June Marieezy made an announcement to her fans on stage; she said that her performance that day, under the moniker “June Marieezy,” would be her last. Since then, she’s taken on the name ((( O ))) and vowed to release “moondrop creations every full moon, and 12-track albums for the next 12 years”.

Currently on her sixth “moondrop,” so far she’s released a self-titled six-track EP, and now a titillating music video with French multi-instrumentalist French Kiwi Juice a.k.a. FKJ for “Vibin’ Out with (((O))).” A song from FKJ’s namesake debut album, June is mesmerizing as she dances and sings around FKJ as white fog and gold petals rain down on her and four other dancers.

Listen to her EP here:

SHAREFor the next few weeks of #ScoutFridayPicks, we’re putting the spotlight on the...

SHAREThis year’s San Diego Comic-Con has come and gone, and as always, there...