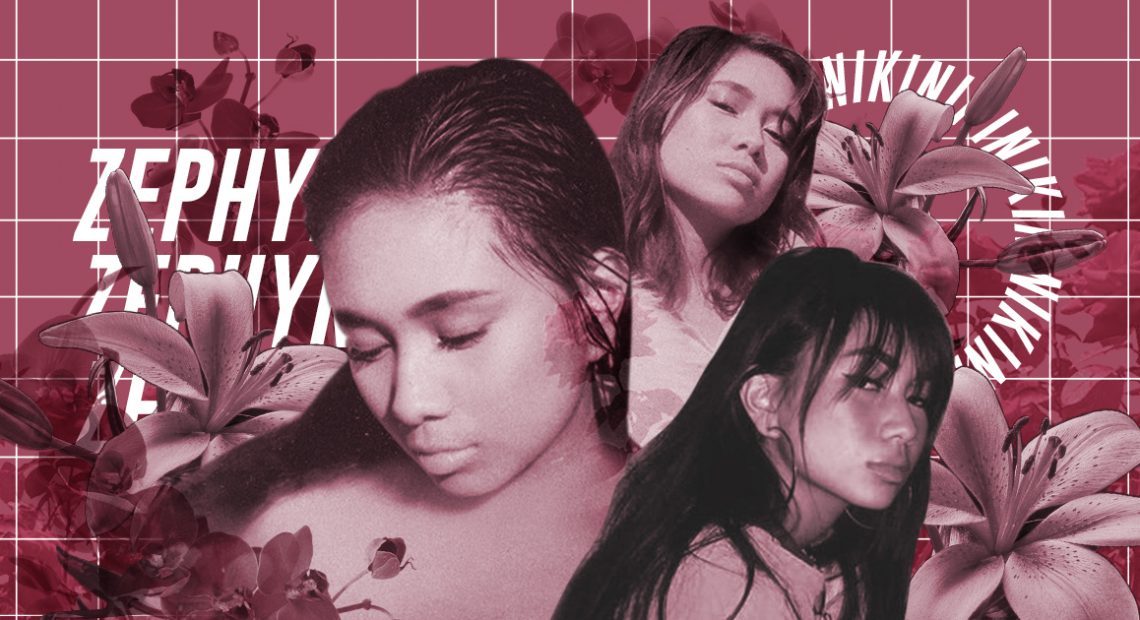 88rising has been known to make waves in hip-hop since 2015. The media empire is known to produce movers and shakers in R&B from the East. Keith Ape, Rich Brian, and Joji are among the few musicians in their roster that took the genre by storm. A huge part of 88rising’s manifesto is bringing Asian representation to a dominantly Western genre.

On their third year, their pool of musicians has grown and so has the label’s reputation. 88rising has been meticulous on handpicking talents to be under the mass media company. Though they center on bridging Eastern talents to the West, representation in the label still lacks.

“What I like about Asian representation is honestly what we’re doing with 88. We’re trying to break that gap, you know?”

A common connotation with 88rising is that they are the purveyor of upcoming R&B and hip-hop acts in Asia. But this young company is no stranger to hiccups and mishaps. The issue around Rich Brian’s previous stage name as Rich Chigga is a famous example. And of course—the elephant in the room—there’s no women in the main roster.

The lack of female talent in 88rising is a bit of a concern. An answer to this may come from their founder Sean Miyashiro’s interview with Pitchfork last year. “Real talk, from a music perspective, if I don’t fuck with it, just ‘cause it’s from the Philippines, I’m not gonna put it up. There needs to be something there, or it becomes more of a marketing gimmick.” While 88rising is definitely missing out when it comes to Filipino talent (TBH, we don’t need 88rising to elevate our own artists), a boys club for 88rising isn’t really a good look.

NIKI is someone Sean definitely fucks with. She’s the latest addition to 88rising’s main roster and is one of their youngest members. They introduced NIKI to the world on April 25 through this tweet: “Say hello to the first female of the 88rising crew.”

Fearless, young, and fresh are the vibes that NIKI brings to the table. She might be 88rising’s smartest career move yet.

Apart from ending the label’s drought of female talent, she proves herself to be more than just a placeholder for female representation. Her smooth vocal stylings mixed in with her personal brand of swagger takes us back to ‘90s R&B divas like Aaliyah and Sade. She’s unafraid to belt out some notes here and there too.

Fearless, young, and fresh are the vibes that NIKI brings to the table. She might be 88rising’s smartest career move yet. And we can’t wait what the future will hold with her in it.

SCOUT had the chance to get a one-on-one with 88rising’s young R&B phenom. We talked to her about her mini album Zephyr, opening for Taylor Swift back in 2014, and her definition of Asian representation.  This is our chat with 88rising’s bright tomorrow.

Can you describe your sound in your own words?

I can still compare it to the exact amount pop and R&B. When I first started out, I would go out and not focus on what kind of pop and R&B requires me to have. Now, I’ve been dabbling in other genres that I never would have preferred. So I guess my sound is opulent pop, R&B and the like.

Since you produced your mini album “Zephyr” as well, what was the process like?

I work off a sound library and I have my own demo there [in the music software]. I just play music. Like, I play the piano and guitar. I go by clips of the things that I think will work and I like. And if it sounds good, I just work off of that.

“My main goal is to continue making music about what I stand for and everything else is like secondary for me.”

When you were starting out, you opened for Taylor Swift back in 2014. How was it?

That’s probably like the craziest moment of my life up to this point.  Anyways, my mom set up me up this ballot for a competition. The competition was in July and it was for the Asian leg of Taylor Swift’s tour.

Taylor set up a national competition online. Whoever wants the opportunity to become her opening act [could enter]. And so yeah, I put up a video. I didn’t think [it’ll happen]. And they were like: “Congrats you made Top 10.”  Eventually, I made Top 5 and then they said at a live channel that I won.

Now it’s 2018 and you’re signed to 88Rising that’s known for its Asian roster. That being said, what does Asian representation mean to you?

Asians [in the West] weren’t represented in the past. People would go on and say: “Hey, name one Asian artist right now, like right now.” I’ll say what any other name would pop up outside of K-pop’s sphere. I don’t think there is a global Asian name yet.

What I like about Asian representation is honestly what we’re doing with 88. We’re trying to break that gap, you know? I feel like we’re doing a pretty good job right now. Having Asians out there in the mainstream is motivating Asians everywhere.

What are your goals as an artist?

Honestly, this may sound really corny. My main goal is to continue making music about what I stand for and everything else is like secondary for me. Obviously, I have four milestone goals that I eventually want to achieve. I want to build myself as an artist, I want to put a solid debut album, and a solid feature collab with other artists. Those are little milestone goals, but the main goal is to continue to make music that I love.

SHAREToday is the day that Marvel’s marketing team gets praise from me, a...