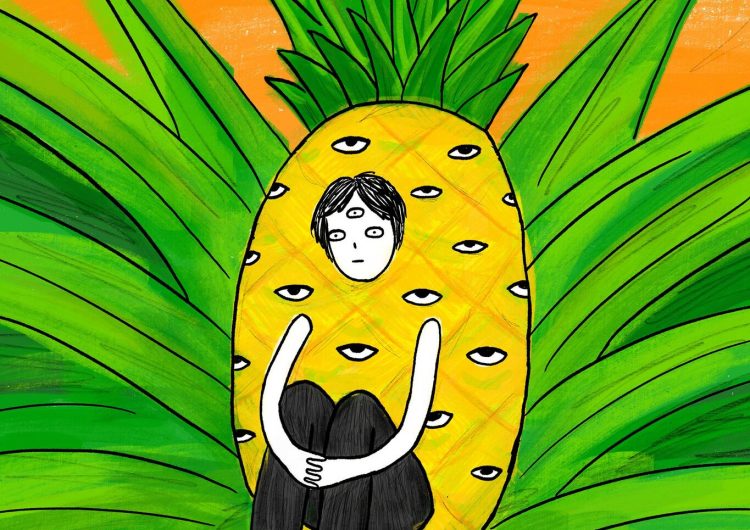 By Denise Fernandez
Photos courtesy of Beyond the Box

If you’re a fan of local artists Julienne Dadivas (more popularly known online as Hulyen), Mika Bacani, and Rian Gonzales, then ya’ll are in for a sure treat with BEYOND Volume 2–a comic book compilation drawn entirely on the iPad Pro and released by Beyond the Box. 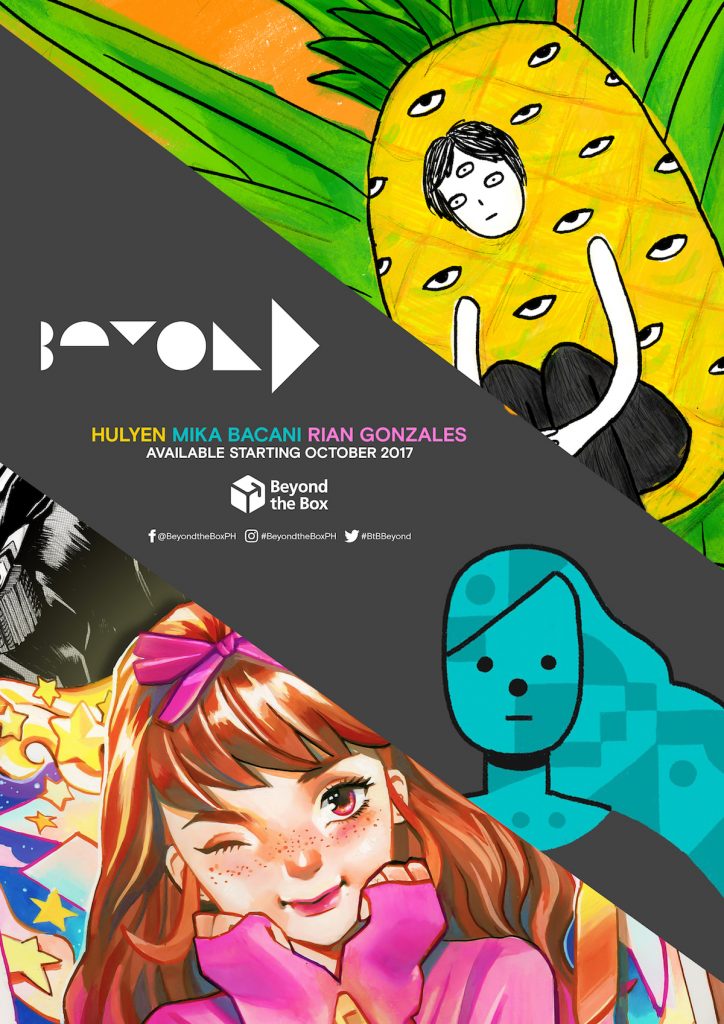 An exclusive collaboration among these three female (!!!) artists and Beyond the Box, BEYOND 2 is set to hit the shelves this October 2017.

See a preview of what’s to come with these exclusive covers from each artist, as well as a video on the special project below: 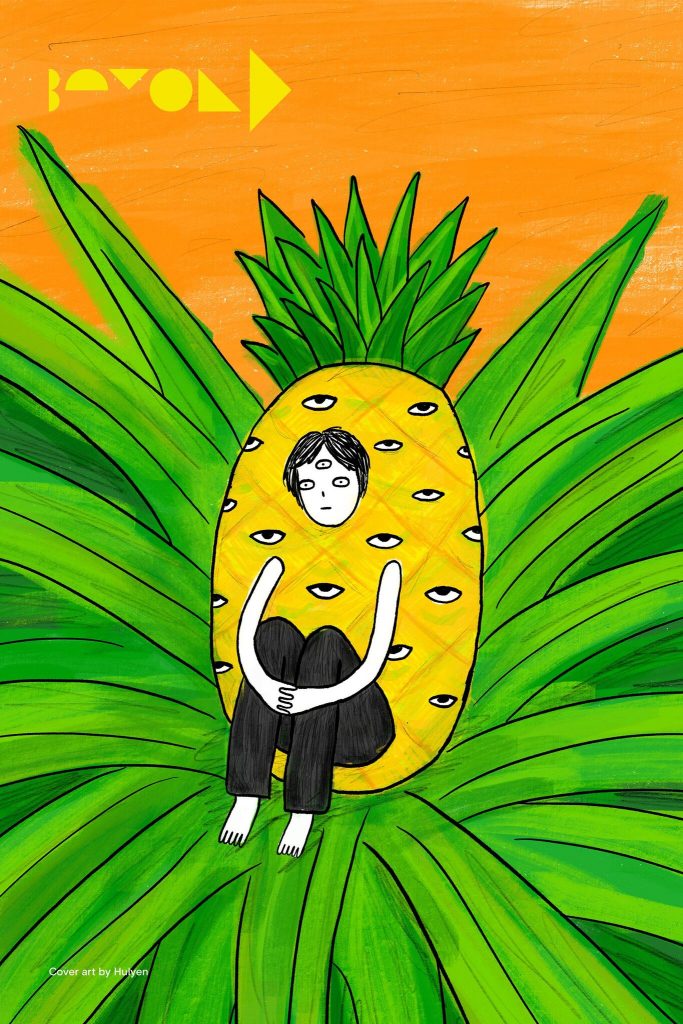 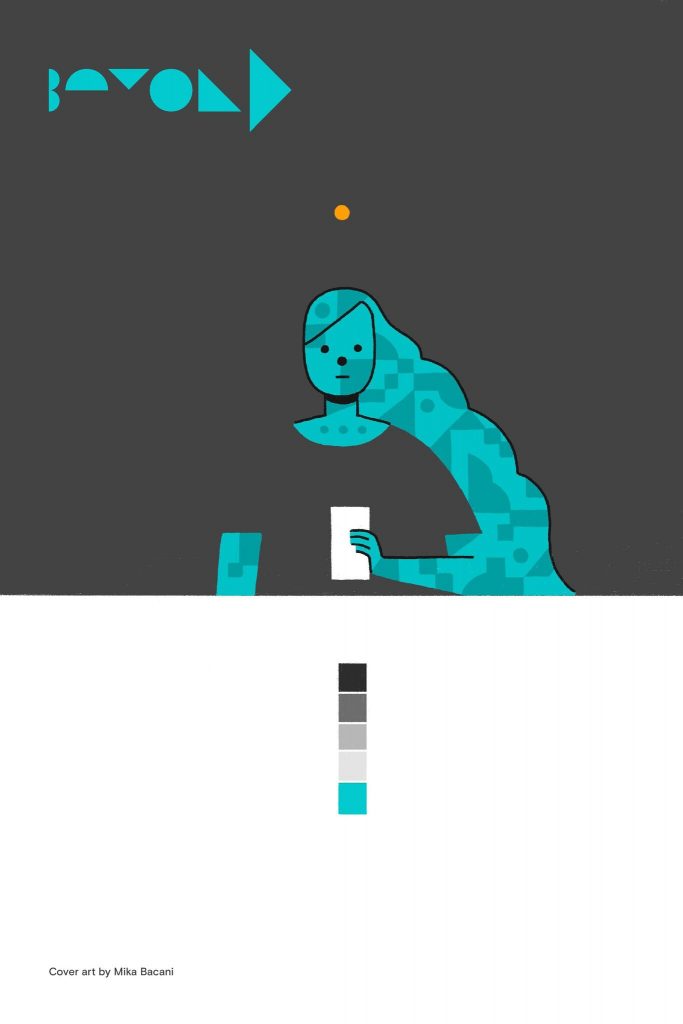 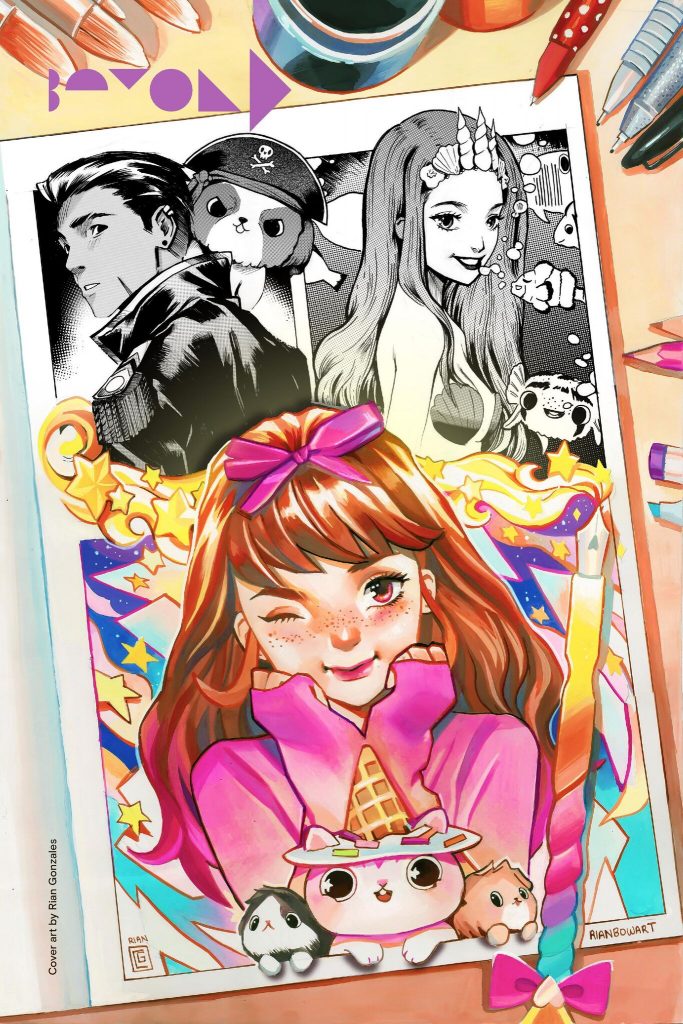