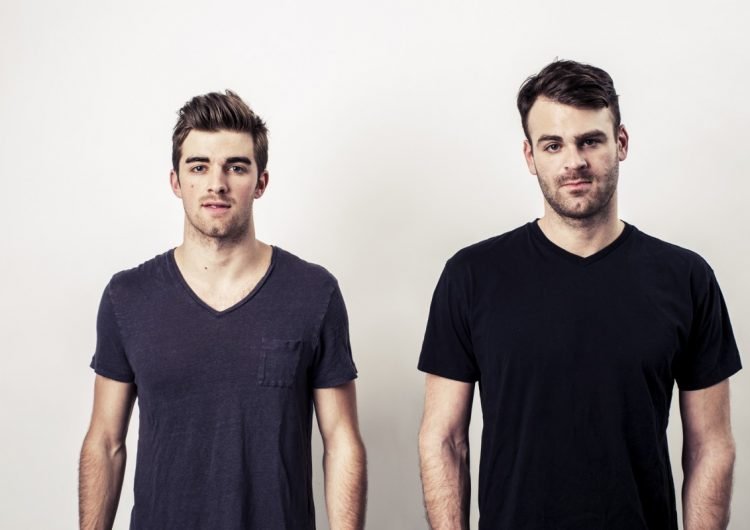 When you thought The Chainsmokers couldn’t get any worse than hearing “Closer” still being played in restaurants and department stores in 2017, think again. Earlier this week, the duo was interviewed in China. When member Alex Pall was asked whether he brings his dog around for tours, he mentioned that he “doesn’t know if he’d bring her to China,” making heavy implications about the popular Asian (particularly the Chinese) stereotype of eating dogs.

for the ppl who are confused the chainsmokers basically insinuated a racist remark abt asians eating dogs and laughed it off pic.twitter.com/XFilW92JoK

Earlier today, The Chainsmokers released an apology on their Twitter account, but still referenced China’s Yulin Dog Meat Festival. (Another non-apology, how original.)

In recent news, the duo just held their concert in Seoul and renowned K-pop group BTS went up the stage with them for the track “Closer.” Both parties also tweeted their encounters on each other on social media.

Amazing night with these boys! Love you guys for coming through and supporting us! And very excited for your Album! @BTS_twt pic.twitter.com/2QR1boIJJX

This also explains the number of BTS fans expressing their disapproval online regarding a collaboration between the K-pop band and the EDM duo.

Our thoughts? Get BTS away from these problematic white guys; they deserve a hundred times better than this. Here’s to hoping they won’t collaborate with more artists who are culturally insensitive to other races.

Me seeing all the Bangtan Chainsmokers interactions pic.twitter.com/t6Q1g2Kbx0