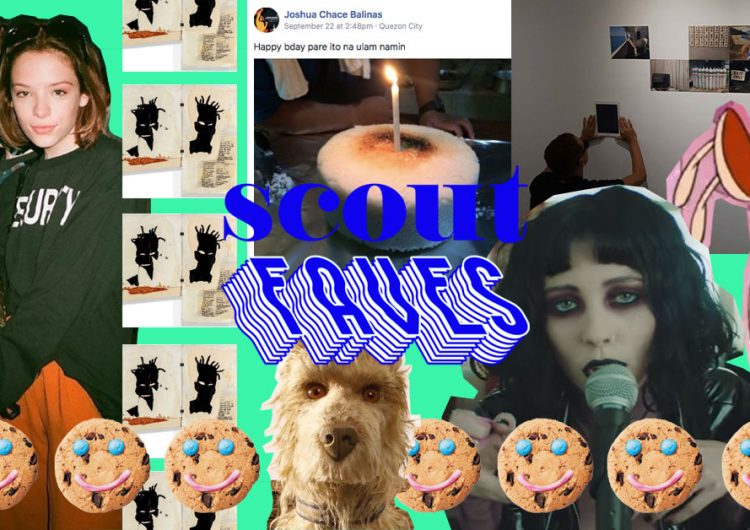 What’s your ulam pare? Facebook group – It’s like a more wholesome take on Reddit’s bro-food trend. If people aren’t willing to go deeper, I’m willing to bet the group will die pretty soon. The novelty is quickly fading, but I want people to remember that for a certain time there was a golden moment where a Facebook group thrived on posts of people’s meals with a humorous syntax riddled with “orb” and “more power.” Cool, for now.

“need some more” by Leon. (FKA SOUL_BRK) – Jams, pare. Work music. Morning drive music. If you like this track, give his Statements EP a listen.

“Television Romance” by Pale Waves – I know a lot of people are calling them The 1975 replicas (the music video was actually directed by The 1975 frontman Matty Healy himself!), but I don’t care. I really like this song. It’s nowhere near Summer anymore, but it sounds like a nice track for that season. Video is pretty basic but it does the job. 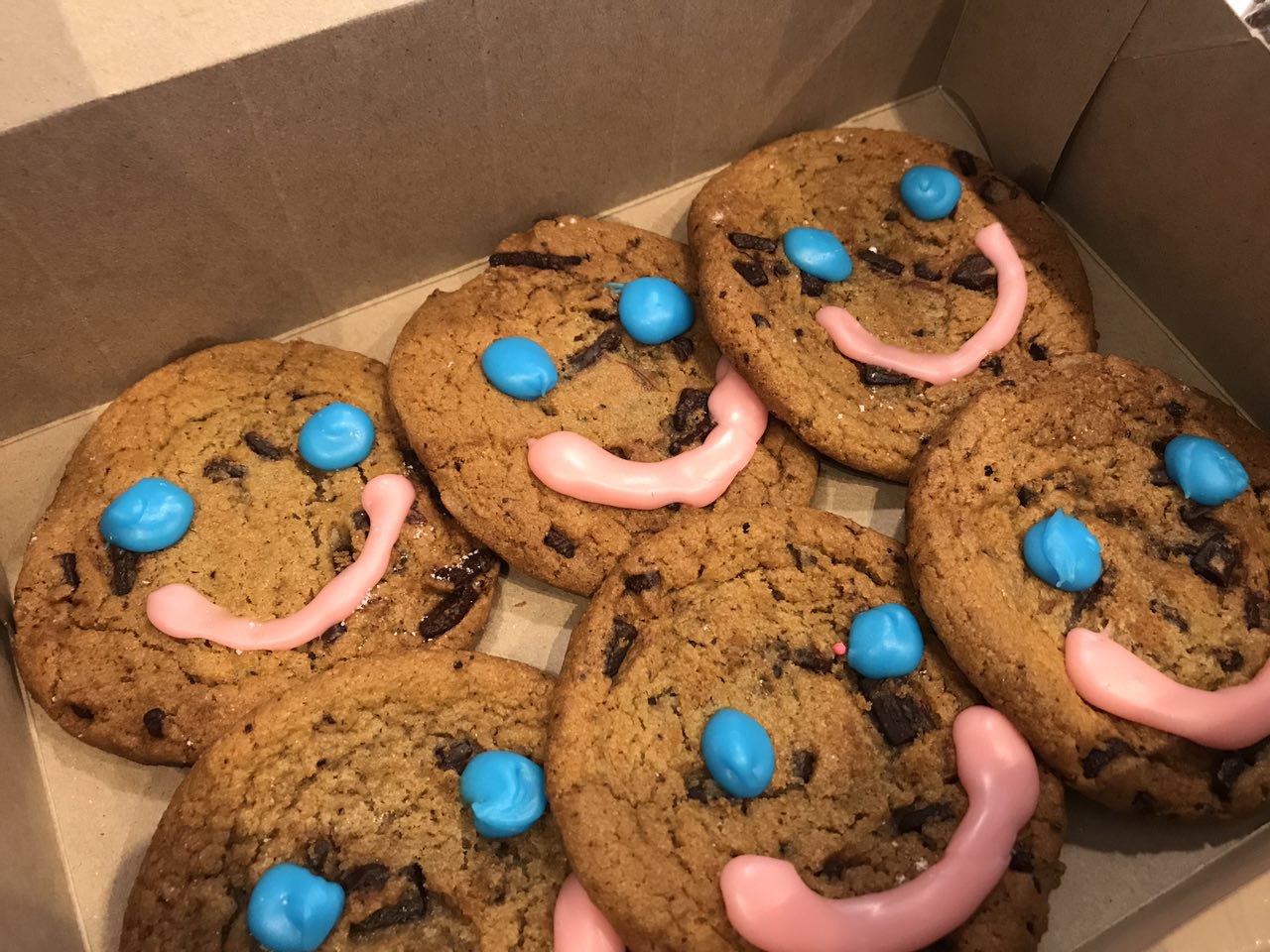 Tim Hortons Smile Cookies – I didn’t expect to love these cookies so much! Tim Hortons is selling these for P50 each for a good cause. 100% of the proceeds to go Tahanang Walang Hagdanan, an NGO dedicated to empowering orthopedically handicapped persons. Not only will you be helping out their community but you’ll also be getting to eat well-made, soft, and chewy cookies (their ingredients are shipped all the way from Canada, too). The Smile Cookies are available from Sept. 28 – Oct. 1 only, so get them this weekend!

Ella Snyder’s vlogs – I’ve been spending most of my breaks from busy schedules watching vlogs on YouTube. One of my current favorites is of Ella Snyder’s. She’s currently a freshman student at Parsons. I especially like her school and travel vlogs. And her custom thumbnails? Girl, those graphics are on fleek!

Rocko’s Modern Life: Static Cling Teaser – I remember watching Rocko’s Modern Life while eating breakfast before I go to school back in my grade school days. This teaser for their upcoming TV special is just crazy good in a lot of ways. It’s like our childhood mocking the present days. 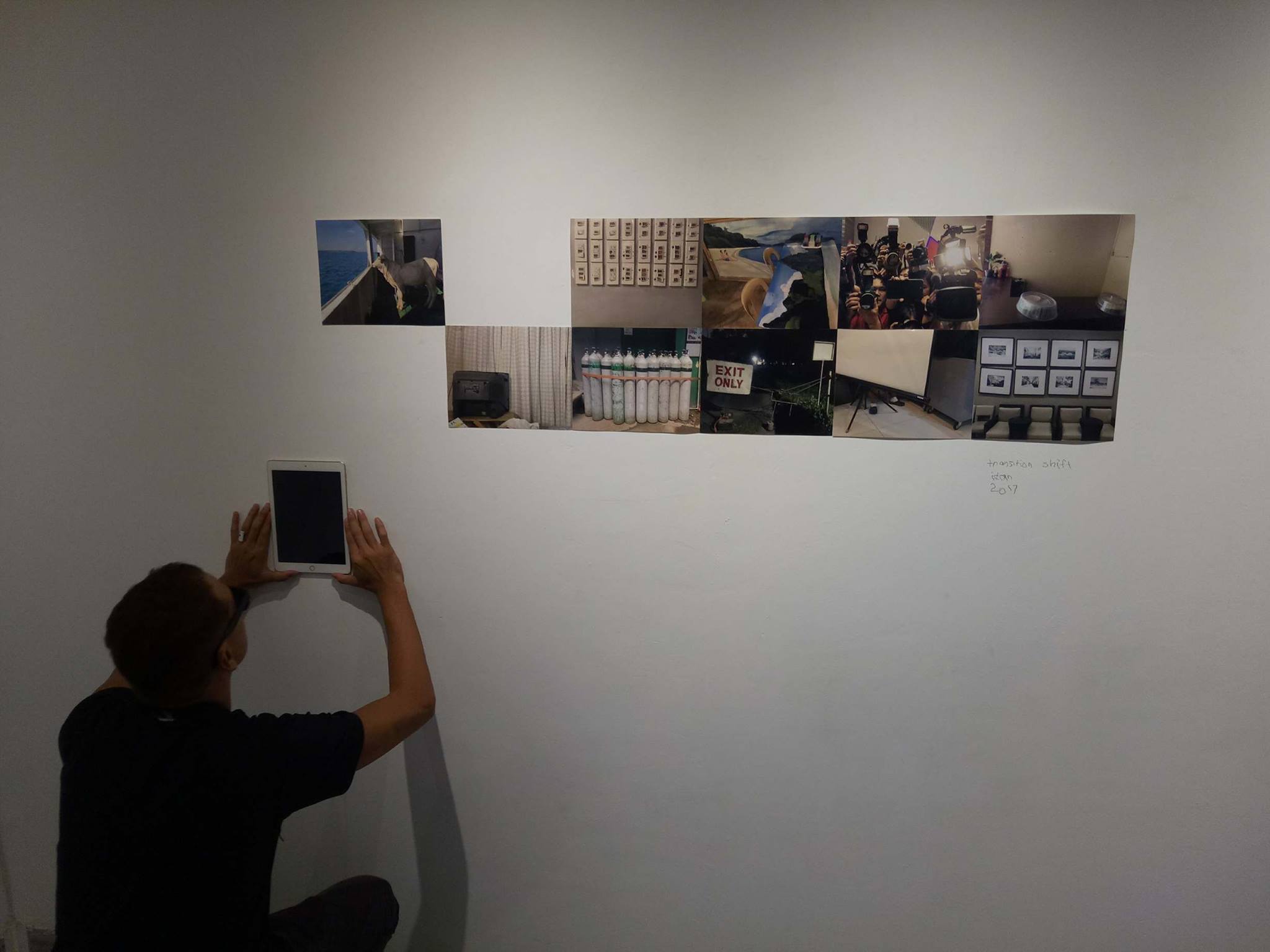 “Transition Shift” by Idan Cruz – Everyone’s new favorite hot mess actor John Lloyd Cruz is now an artist. Showing as one of 18 artists in a group show titled Ingress/Egress, ongoing at Underground Gallery until Oct. 14, his work “Transition Shift” is comprised of 10 photos and one short video clip played on what seems to be Ellen Adarna’s iPad. Seems like this might be his first move out of the showbiz scene; look into one of his photos and spot the reflection of Sarah Geronimo in one of the paparazzi’s lenses.

Isle of Dogs trailer by Wes Anderson – The much-awaited trailer to Wes Anderson’s follow-up animated film to 2014’s Grand Budapest Hotel is out. As the trailer shows, it looks like it’s going to be about a 12-year-old Japanese boy who’s looking for his exiled dog “Spots” on dog-flu quarantine island Trash Island a.k.a. Isle of Dogs.

As “posting for accountability” tweets resurface this new year, here’s a sign that...

Lifebuoy teams up with the Philippine Red Cross in "Do The Lifebuoy #4TheFuture,"...

If your potential employer says these, get ready to run