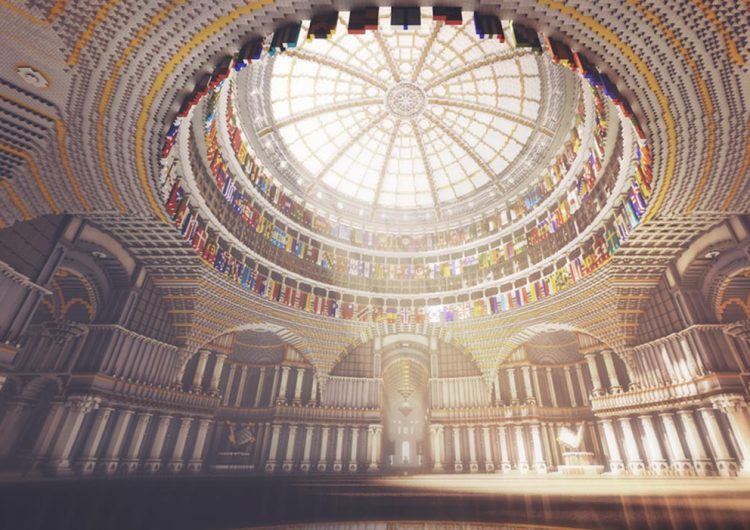 The world is getting smaller through the internet. In fact, having friends or even relationships with people on the other side of the globe—despite never having met them in person—is a norm among our age group.

Nowadays, because of the COVID-19 outbreak the different communities on the internet have only grown bigger and more mainstream. From virtual music festivals to MMO hangouts, various internet platforms are quickly becoming a workaround to meeting up physically.

In the case of massive build project “The Unrestricted Library,” Minecraft has now become a workaround for censorship. Reporters Without Borders in partnership with BlockWorks, DDB and MediaMonks built a virtual library filled with censored journals and articles that have been banned in certain countries. Quite fittingly, the library was launched on the World Day  Against Censorship. 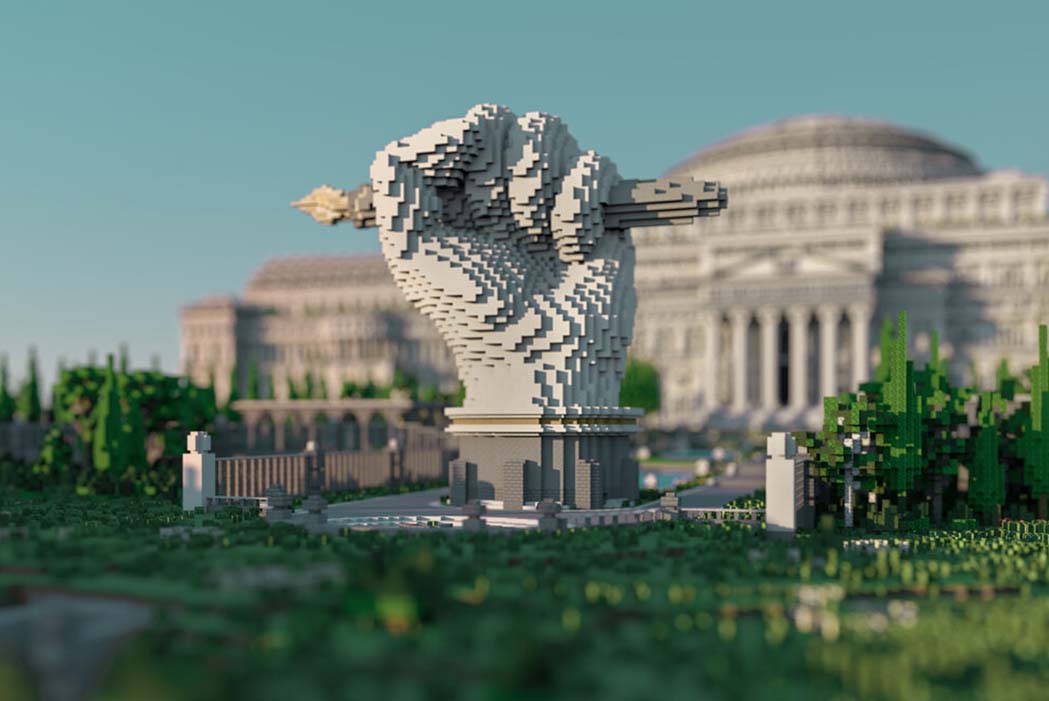 The entrance of the virtual library, with a sculpture of the Reporters Without Borders logo

Their page reads, “24 builders from 16 countries collaborated to create a huge virtual library, which houses information on all 180 countries in the press freedom index, as well as special exhibition halls on 5 countries notorious for their press censorship: Russia, Vietnam, Mexico, Egypt and Saudi Arabia. The library is hosted on a server, allowing anyone from around the world to visit – regardless of press censorship in their countries. The library is also free to download and play in single player.”

The library’s map is available for download as well, along with a virtual video tour of the giant library. No need to worry about translations, because all texts are available in English and in their native language.  There are also options to support the movement by donating, signing a petition, sharing the library on your socials and even joining Reporters Without Borders.

This amazing use of Minecraft’s platform just goes to show that video games aren’t just digital tools for escapism or alternate realities, they are also platforms for connectivity and borderless access to information.

Photo from The Unrestricted Library

SHAREBy Celene Sakurako Let’s face it. Unless you’re at least in your late...