Having a collection or two and a fashion show in more or less a year in the industry, teen designer Johan Kyle is not the little engine that could. He is a tour de force in motion, a Gen Z-er with potential resting on his shoulders. But he’s not special; he just plays his cards right and at the right time, all while disrupting the fashion landscape. 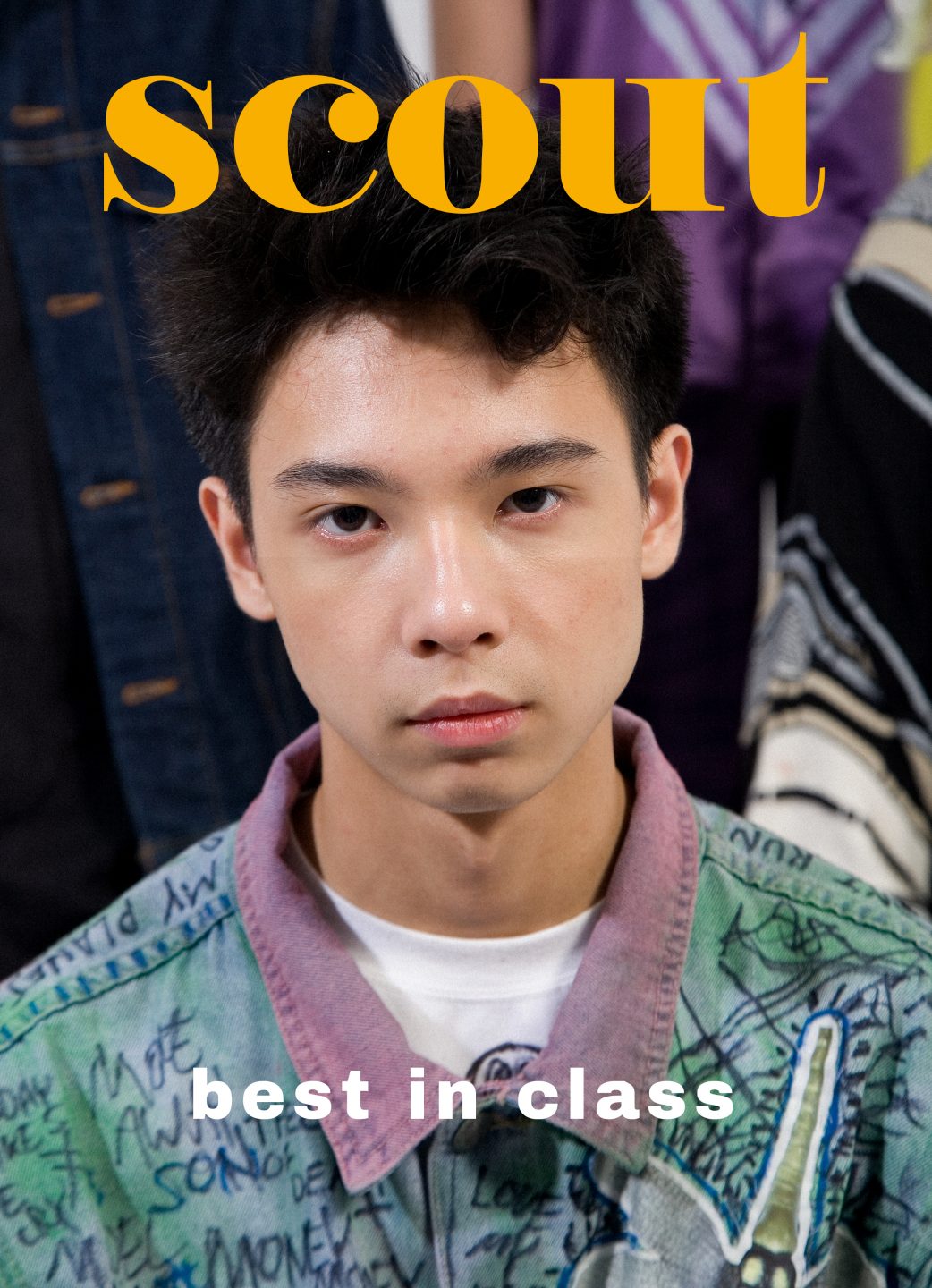 Is OJK different from Johan Kyle?

I named my brand OJK because it’s my name. Whatever work I put out in OJK will also be Johan Kyle. OJK is whatever I’m feeling. But I try not to put everything of myself on OJK so there’s always something new when people meet me. OJK is a part of me. Probably my morbid and experimental side.

What are your thoughts on the creative community you’re in right now?

I believe in the creative scene here that many creatives are focused on the “now.” Everyone seems to be trend-centric. What other people are doing in other places, we kind of just want to do that because they know people will like it. I think that the creative scene here has so much potential but they are looking at references that are outdated, or maybe that they’re focused on getting a positive reaction rather than what they really want.

I did this experiment where I would look at these random pages of photographers. Their work would all look the same. They’re not even cohesive, they just look the same. I believe that if you’re going to die and the work you leave on Earth looks like everything else, then what’s the point?

The future can decide.

I don’t want to end my career this early.

SHAREHere’s something Marty McFly didn’t see in the future: an “artificial intelligence actor”...